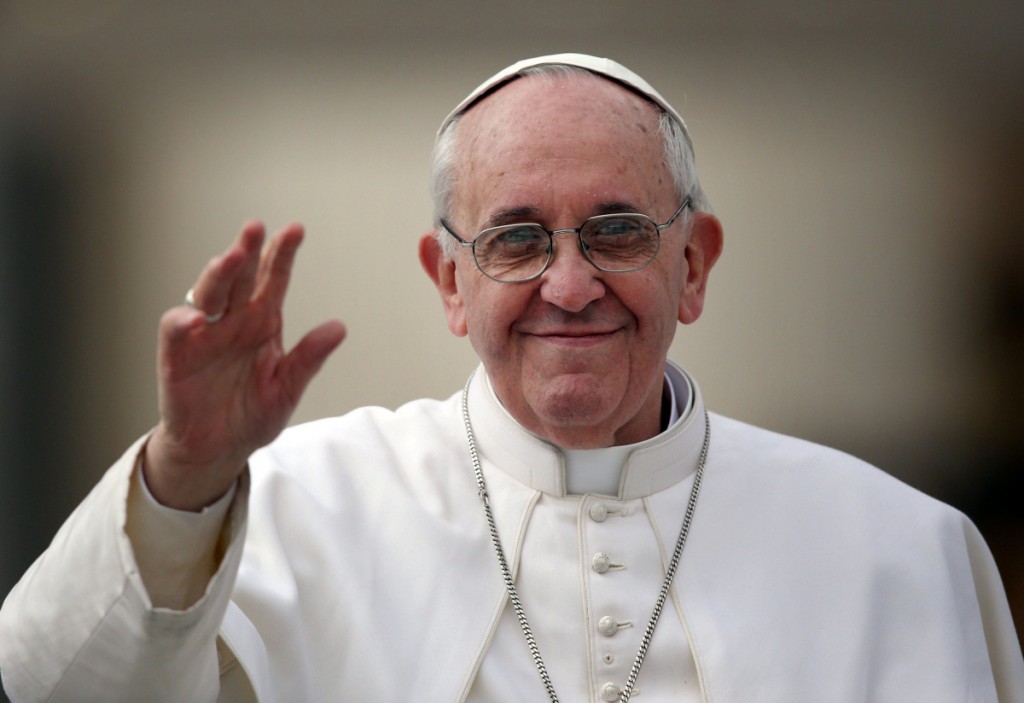 At a time when nations like Russia and Uganda are acting against same-sex relations, Pope Francis in the Vatican City signalled that he could see the Catholic Church tolerating some form of same-sex civil unions. He clearly indicated that he may not be pitching for gay marriage but some arrangements stand mandatory to address very alarming issues like medical aid or financial security. “It is necessary to look at the diverse cases and evaluate them in their variety,” Francis said, suggesting someone shouldn’t be deprived of the assurance of medical care or right to acquire property by gay couples.

In his recent interview with the Italian daily Corriere della Sera, a widely read daily in the country, Pope Francis extended his thoughts on globally argued issue of LGBT rights. However, he stood far away from endorsing same sex marriage as what his predecessor Pope Benedict XVI has spoken out against. The interview was highly applauded by the the LGBT rights organizations and gay Catholics, making nearly a year old elected Pope tagged as ‘gay-friendly.’ In an interview over the summer the Pope had said, “If someone is gay and he searches for the Lord and has good will, who am I to judge?” Francis’ call for the church to focus more broadly on positive messages about Jesus Christ and love as opposed to focusing narrowly on gay marriage, abortion and contraception, has also been widely reported.