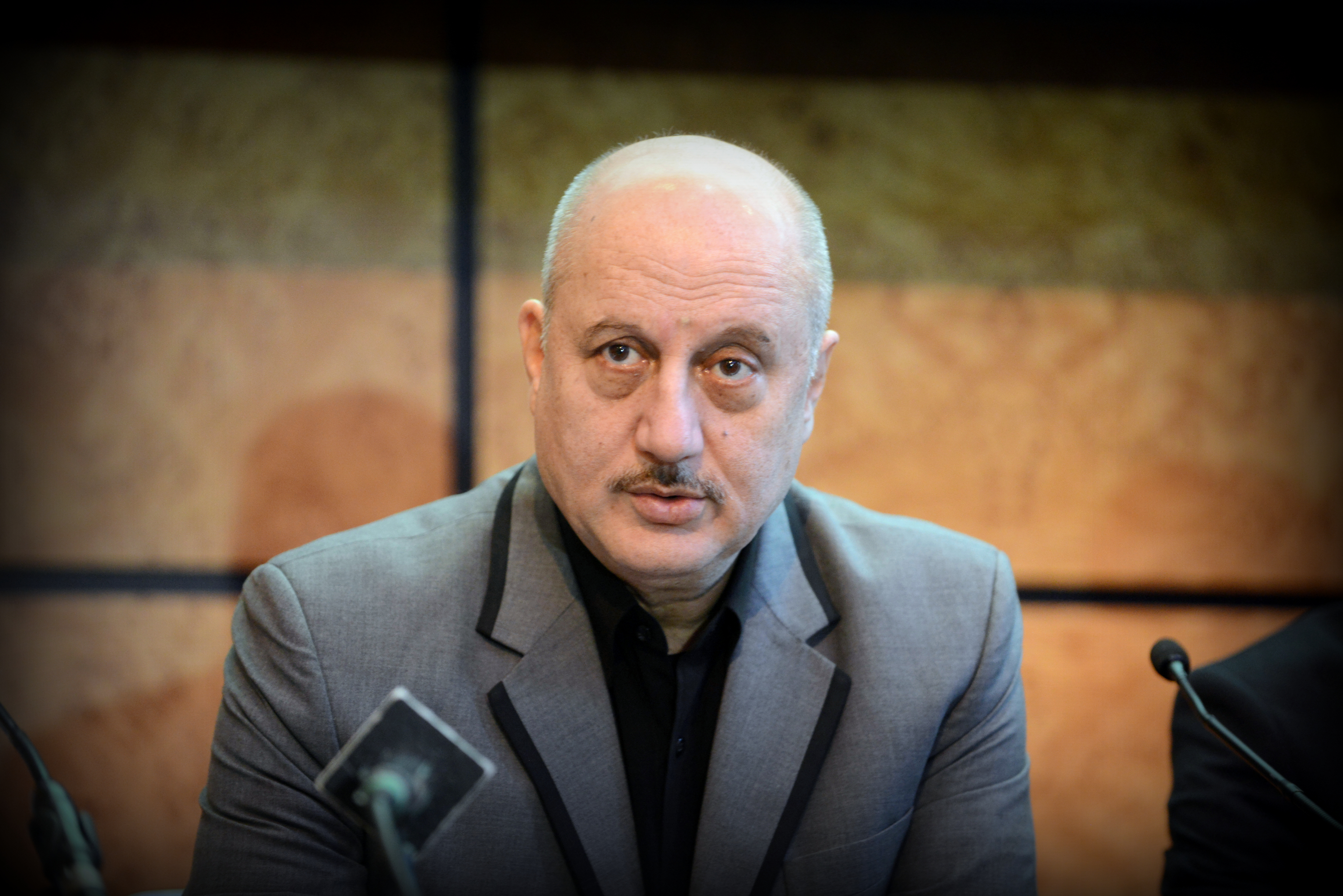 National award winning internationally acclaimed actor Anupam Kher and his acting school `Actor Prepares’ will sponsor the top prizes at this year’s KASHISH Mumbai International Queer Film Festival for the second year. Anupam Kher announced that the cash prizes of Rs 30,000 and Rs 20,000 will go to the Best Narrative Feature Film and Best Indian Short Film respectively at South Asia’s biggest lesbian, gay and transgender film festival. Actor Prepares will also hand out the Best Actor In A leading Role award. The awards will be announced at the closing ceremony of fifth edition of KASHISH on Sunday evening. The cash awards were instituted by Anupam Kher in 2013.

“It is really important to support a festival like KASHISH which offers a platform for Indian and international films that otherwise can never be seen in India. Our acting school has always recognised excellence in cinema and we are happy to support the top awards at KASHISH. It is also our commitment to raise awareness about social issues”, said Mr.Anupam Kher.

KASHISH is being held between May 21 – May 25, 2014, at the iconic Liberty Cinema, New Marine Lines and Alliance Française de Bombay (AFB). The festival will 154 films from 31 countries – of these 11 are World, 17 International and 39 Asian premieres. To register and contribute, click here.