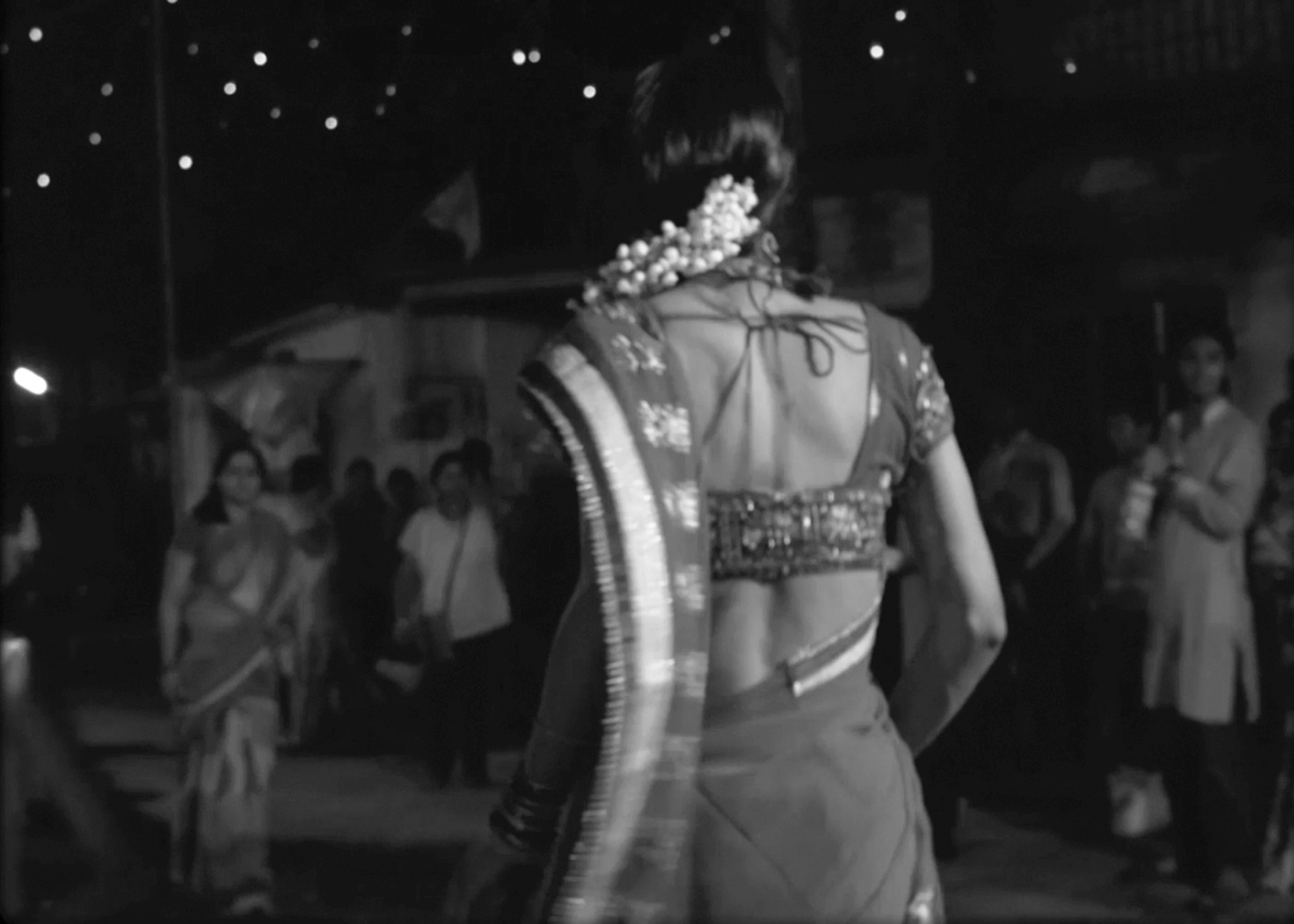 Sundar- still from the film

Gay short film from India and KASHISH 2015 winnerSundarhas been shortlisted to compete in the International Iris Prize Festival – the world’s largest international LGBT short film prize. Sundar, directed by Mumbai-based Rohan Kanawade, will compete with 29 other entries from across the globe for the £30,000 prize at the festival that takes place from October 7 – 11, 2015, in Cardiff, Wales, (UK).
Sundarhad won the Best Indian short narrative film prize at KASHISH Mumbai International Queer Film festival that was held in May 2015. “KASHISH is happy to continue its association with Iris Prize Festival as one of its partner festivals and the privilege of nominating the best Indian LGBT film for the highest LGBT cash award in the world. Rohan Kanawade’sSundaris a well-made story of a cross-dresser and his need for acceptance by his family and society. The story of one night is told in a simple stark honest manner. We hope this film made by a young budding filmmaker makes India proud by bringing home the award,” said Sridhar Rangayan, festival director.
For Kanawade, this is another milestone, after winning the prize sponsored by Anupam Kher’s Actor Prepares earlier this year at KASHISH 2015. “The feeling ofSundarbeing nominated for the Iris Prize is splendid! Its indeed a large canvas for an independent filmmaker like me to show my work,” said Kanawade. “Sundaris a short film that highlights ‘more than the eyes of the beholder, beauty lies within you; it’s just a matter of realization.’ And I hope, similar to the way Jayu – the film’s protagonist, dares to be himself amongst the ‘conservative’ crowd, the film will also shine amongst the international crowd!” 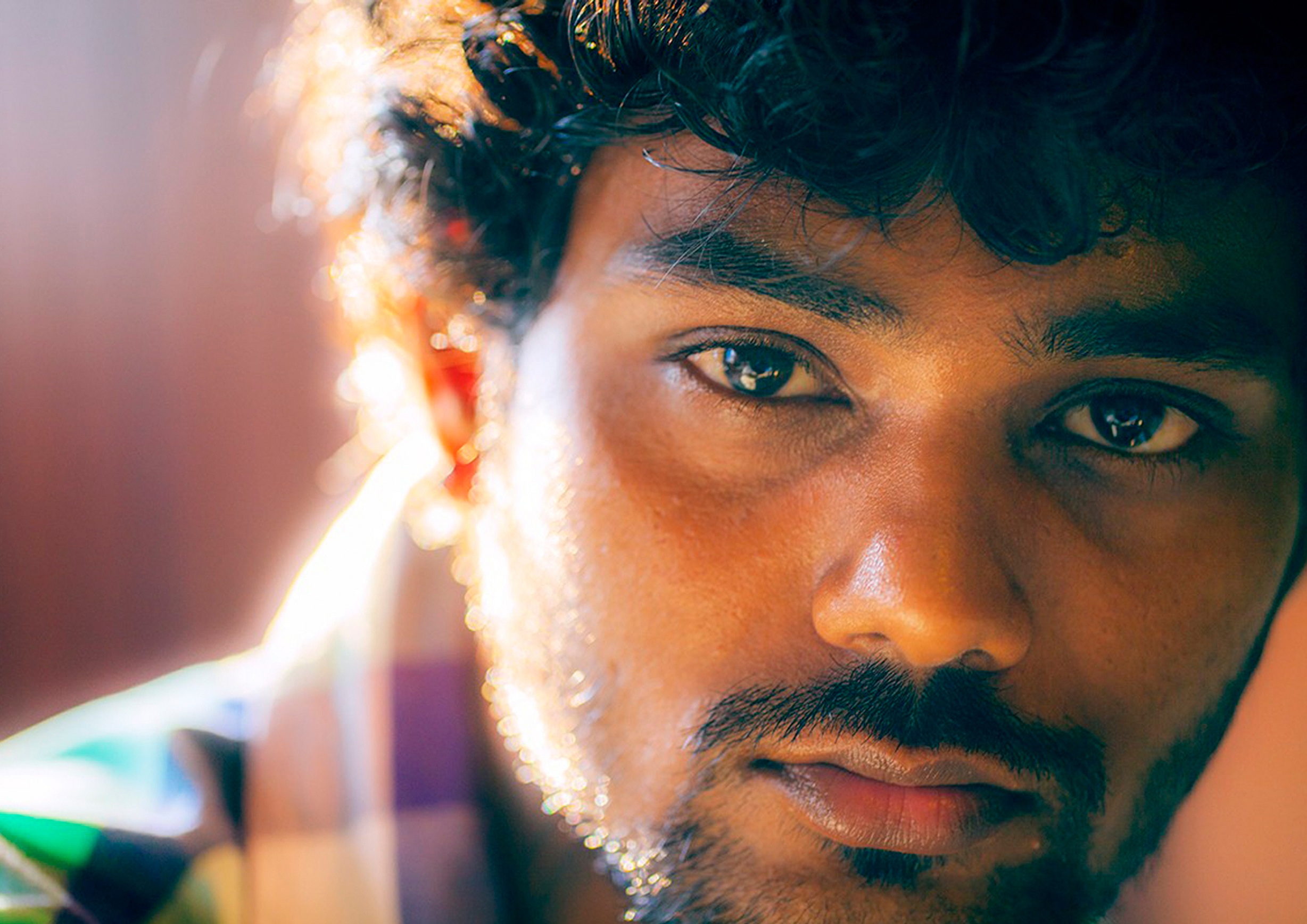 Along withSundar, the other films that have made it to the short list come from countries like Czech Republic, Canada, Germany, Brazil, Israel, Norway, The Netherlands, Ireland, Australia, US, Portugal, New Zealand, Mexico, Chile, Denmark, and the UK.
“The shortlist for the Iris Prize represents the best of the best. These film festivals from around the world have their fingers on the pulse of upcoming LGBT film making talent. I’m confident that among this year’s shortlist of live action, documentaries and animated films we have yet another winner deserving of the Iris Prize,” said Andrew Pierce, Festival Chair. “Iris is recognized for supporting talented film makers from all over the world,” he added. The winner of the Iris Prize will be announced on Sunday 11 October 2015 during the Iris Awards hosted by Amy Lamé.