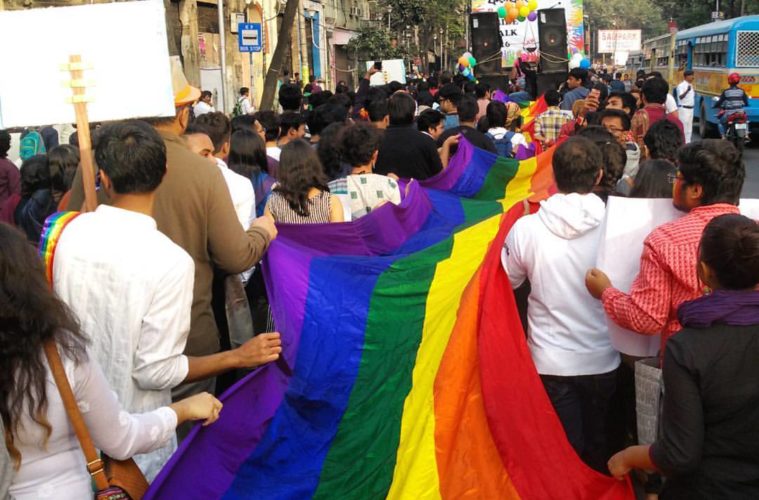 “If two boys have kissed each other, ailment they have done a good job”, “If two girls have decided to marry, they have done a good job, and if they have decided to not marry, then too”. These were few of the slogans raised in the 15th edition of the Kolkata Rainbow Pride Walk. Historically the oldest pride walk in the country, this year the Pride saw a culmination of people from varied walks of life, not just queer persons but also allies.

The walk began at the Esplanade Y Crossing at 2:00 PM on the 11th of December and terminated at the Park Circus Maidan. Apart from the usual demands of freedom and liberation, this year the pride focused on the justice to the case of Tara, a trans-girl who died under mysterious circumstances in Chennai, a proper execution of the NALSA verdict, and the repealment of Section 377 of the Indian Penal Code. Out of the brilliant themes that came with the pride, a few ones that caught the eye were androgyny, kink etc.

The pride also demanded a world with equal rights, not just to queer people, but to whoever the society has done an unjustice to, including people with disabilities.

We hope the ever growing inclusivity of the pride never stops.