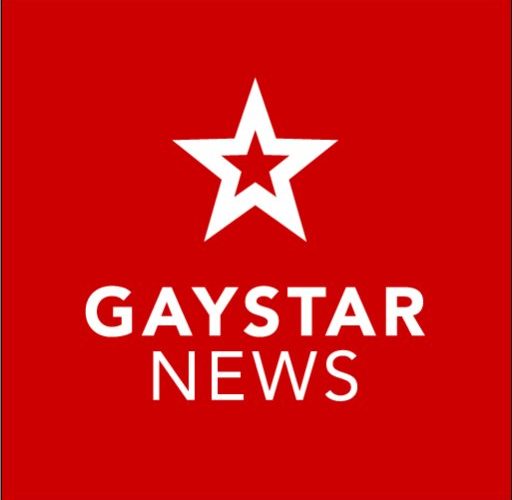 UK based LGBTQ media website Gay Star News has shut down its operations. The website, which started in 2012, would cover LGBTQ news from around the world.

The founders of the website Tris Reid-Smith and Scott Nunn shared a note on the website on the reasons behind this sudden closure. Among the reasons cited, they partly blamed Brexit, while also calling out companies for engaging in pink-washing and not supporting LGBTQ businesses or communities.

“But the biggest change was the level of confidence brands and businesses in the UK have, due to the uncertainty over Brexit. It won’t surprise anyone to hear that many media organisations are struggling with the same problem,” they wrote.

They called out brands for mere tokenism and wrote, “There has also been another trend which has become more apparent this year. Brands which are wishing to ‘do’ LGBTI work are increasingly doing so in a tokenistic way. Rather than working with us to engage and serve LGBTI people year round, many have chosen to ‘rainbow wash’. They have turned their logo rainbow colored for Pride week or month and – at best – made a small donation to an LGBTI good cause. Worst still, we have learned that some brands have done this while at the same time funding anti-LGBTI politicians to the tune of millions of dollars. Tokenism has reached a new low.”

They went on to thank the investors, readers as well as their staff for all their love and efforts. “Gay Star News and Digital Pride have never just happened. They have been willed into being by incredible people. Until the very end we had good reason to believe we would survive. We have fought through and won through so many times. We were incredibly close. But this one has broken us, and truly broken our hearts.”

The website has not been updated with any new articles and news, and the founders have said that they will try to keep the website online as long as possible. The website employed around 20 people, who have been rendered jobless, and have not been paid their last months salaries, according to Press Gazette UK.

In India too, LGBTQ websites find it difficult to sustain themselves, and many have shut down over the years. Bombay Dost, India’s first LGBTQ magazine, closed down after almost 10 years due to lack of funds. It has attempted to revive itself in recent years without much success. Manavendra Singh Gohil, who is also known as the gay prince, tried starting a gay magazine in 2010 called Fun which shut down within a year. In 2010, an IANS report said that India had seven LGBTQ magazines at that time, of which only Gaylaxy survived. Gaysi, which was not listed in that report, too has survived over the years. New ones like Varta have since started and completed 6 years.