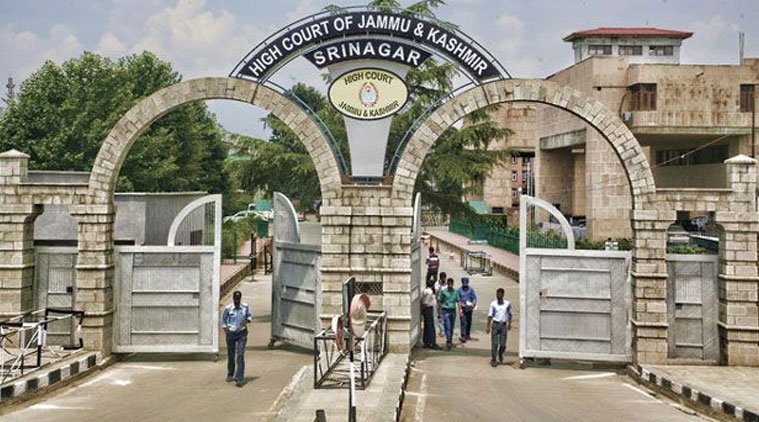 A Public Interest Litigation (PIL) has been filed in the Jammu & Kashmir High Court, asking the court to give direction to the state government to implement the NALSA judgement in the State of Jammu and Kashmir in letter and spirit and work for the welfare of the transgender community. The High Court will be hearing the PIL on Aug 10th.

However, no lawyer in Srinagar was ready to take the case and so the three decided to file a PIL on their own. The PIL has sought social, economical and political inclusion and rehabilitation of the community, and their recognition as a marginalised and vulnerable section of the society.

• Housing as a majority of transgender people have been disowned by their families.

• Shelter homes for transgender people facing violence at the hands of families.

• Building civil society support to curb harassment faced by transgenders; recognition of their rights to vote and forming associations.

(With inputs from Greater Kashmir)