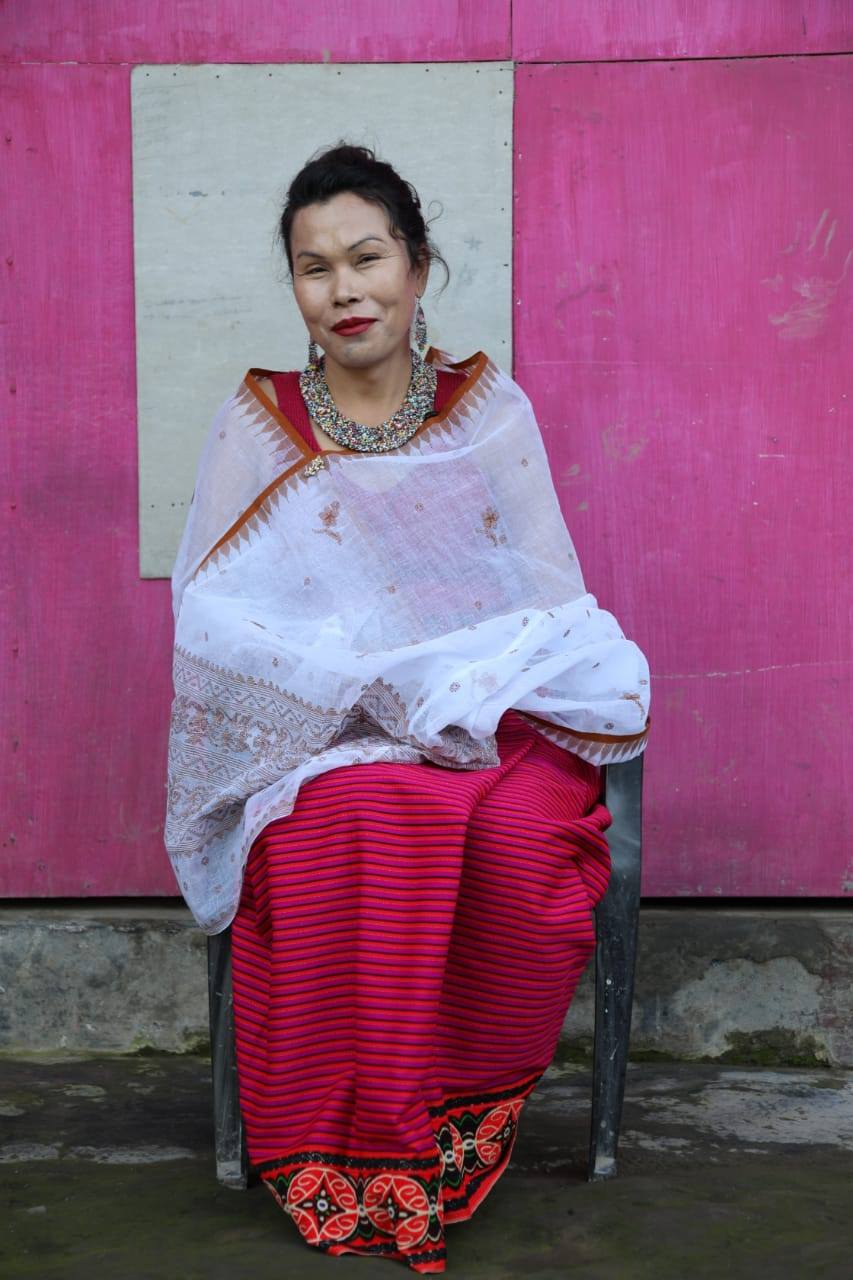 Santa Khurai, a well know transgender activist from Manipur, has alleged that she was forced by the police in her state to delete a Facebook post that criticised the Chief Minister of Manipur for having recommended extension of Armed Forces Special Powers Act (AFSPA) for six months in the state. The police even forced her to post an apology on Facebook, she said

Khurai told Gaylaxy that around 6 policemen came to her house at 8pm on the evening of 20th December, and forced her to delete a post where she had shared a news link about the state government recommending AFSPA extension and described the CM N Biren Singh as a “son of a slave”. She was forced to post an apology as well, which was later deleted after police took screenshots of the same.

Khurai said that no policewoman accompanied the men, and she felt extremely threatened by the presence of the so many uniformed men in her house. She also added that the police men did not show her any orders or documents to delete the post, and were constantly on the phone with another person. When Khurai refused to comply initially, she was told that her family members too will be framed, after which she posted the apology. “I apologized because I don’t want my family to suffer because of me,” she said.

After the apology was posted, the men in uniform took screenshots of the apology as well as the original post and asked her to delete both posts. Due to bad internet connectivity, she asked them if she could do it the next day instead, but they did not budge. “They waited for almost an hour till I had better signal reception. Only after I deleted the post did they leave.”

Khurai said the absence of any police woman with the men made her feel really uncomfortable and was an affront to her gender identity. She said she would have been able to explain her stand had there been a woman with the group of policemen.