A Letter from Queer India, Supporters and Allies 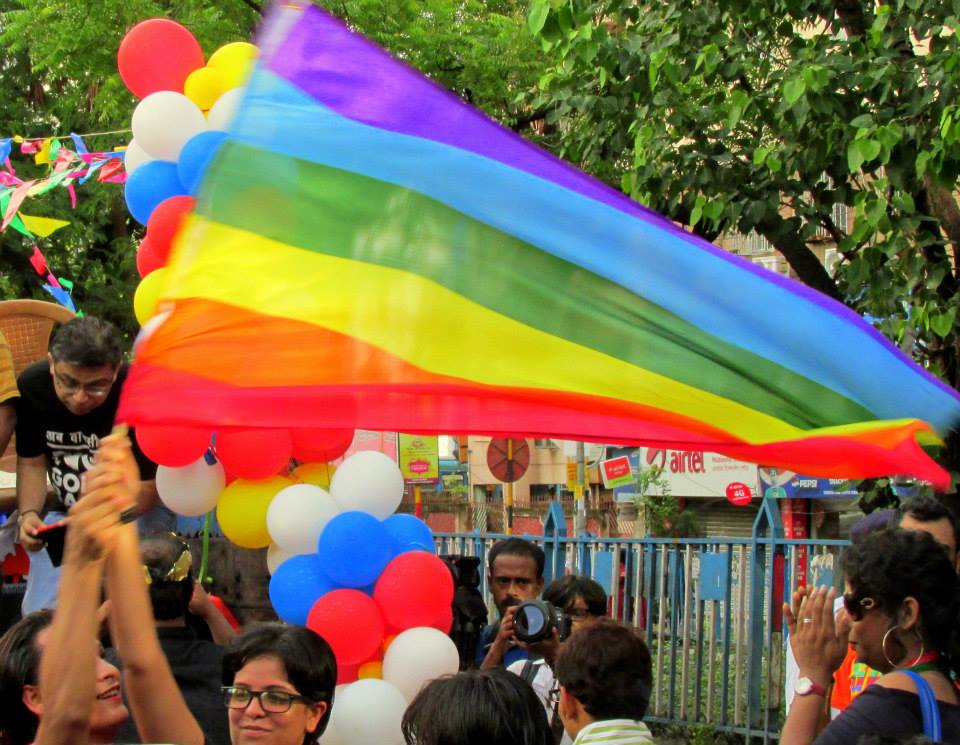 A court does not confer Fundamental Rights; it confirms their existence. The right to dignity, liberty and equality is ours, as per the Constitution of India. But a law that is currently in our statute books prevents its citizens, in particular lesbian, gay, bisexual, transgender Indians, from realising these rights.

In July 2009, the Delhi High Court in its judgment on Naz Foundation versus Union of India, read down Section 377, which criminalizes non penile-vaginal intercourse, so that it did not apply to consenting adults. The judgment understood how this law made us felons because we express our sexuality in ways that Section 377, and society at large, deems “unnatural”, and that it discriminated against LGBT Indians. The High Court limited the scope of the law and “freed us”.

This freedom was short-lived. On December 11, 2013, the Honourable Supreme Court of India set aside the Delhi High Court judgment, ruling that only “a minuscule fraction” was affected by Section 377 till date, and that the Delhi High Court had been too anxious to protect our “so-called rights”.

On Tuesday, February 2, 2016 the Supreme Court will hear the curative petition that was filed against its judgment of December 2013. A bench of judges will decide whether the verdict is sound, or needs to be examined further. The petitioners, who include queer Indians, parents of LGBT persons, mental health professionals, academicians and filmmakers backed by lakhs of Indians, LGBT or not, will wait in hope that the unjust verdict will be undone.

Why the curative petition?

Before the Supreme Court gave its judgment of December 2013, the petitioners gave the court proof of how Section 377 was applied by the State, the police and several vested interests to torture, abuse and violate people’s lives and bodies. Yet, the Supreme Court judgment stated that: “The Section 377 IPC does not criminalize a particular people or identity or orientation. It merely identifies certain acts which if committed would constitute an offence. Such a prohibition regulates sexual conduct regardless of gender identity and orientation.”

You cannot separate an act from a person. If you regulate an act while refusing to acknowledge the prejudice that governs this regulation, then you extend the violence of such regulation towards the person committing those acts.

Sexual expression is at the very core of one’s personhood; to deem that certain kinds of sexual acts done by consenting adults in their private sphere should attract a sentence of life imprisonment therefore is a draconian statute for the entire citizenry and further it does criminalize “a particular people of a certain identity and orientation”.

Our legal battle has lasted over a decade. Through all these years, we have taken strength from our unwavering belief that we are right; our demand for our rights is part of the larger chorus of voices of disenfranchised Indians across the country asking that State and judiciary do right by them. Victor Hugo had once said, “Nothing can stop an idea whose time has come”. Equality, of gender, sexuality, between classes and castes, across regions and languages is the idea whose time has come!

We urge you to ask that this judgment, which denies us our right to liberty, dignity and equality, be corrected. Join us in asking for a more equal India.