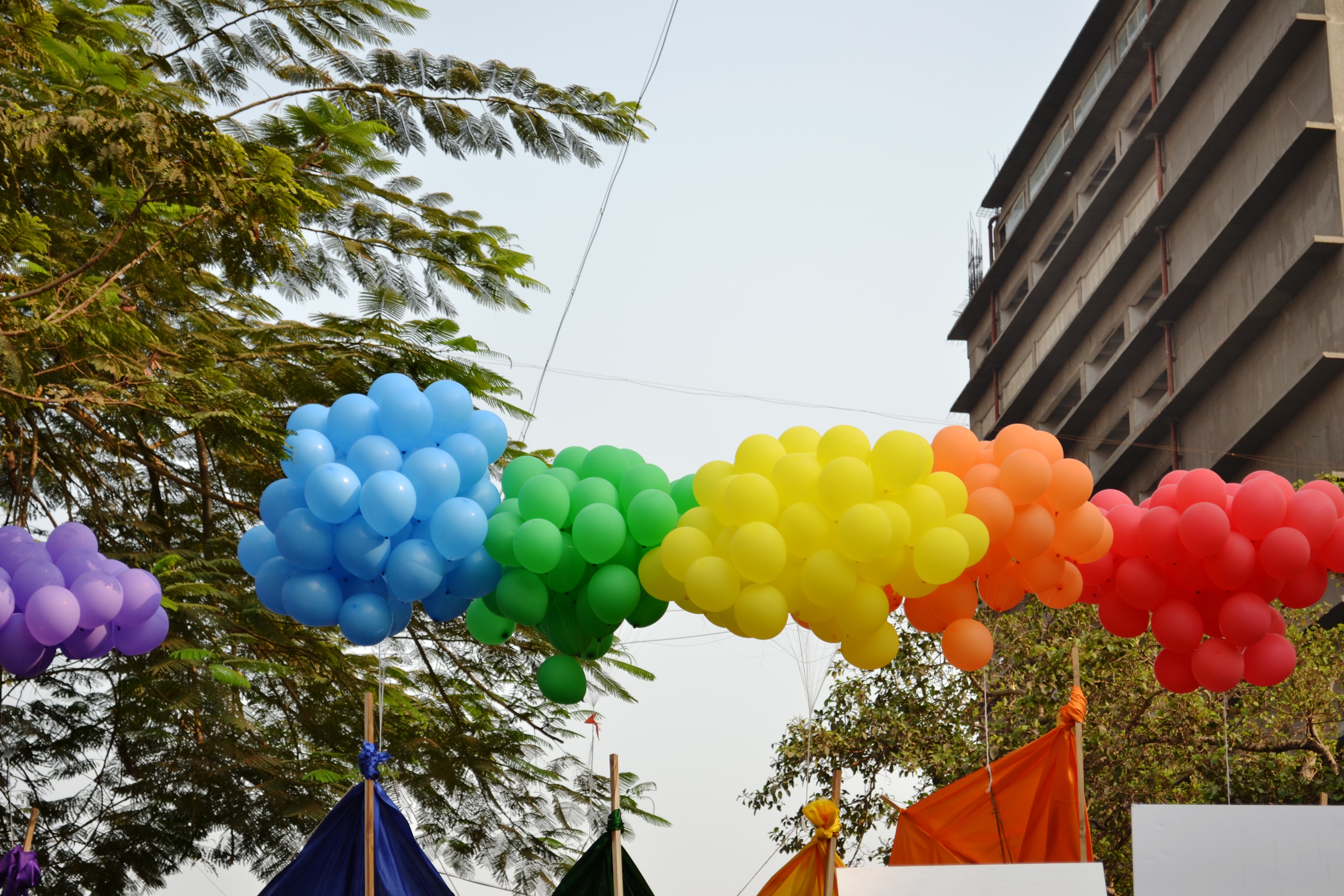 MIST, a Bangalore based LGBT collective is organising the 6th Indian Coming Out Day in Bangalore and Pune on 2nd July, between 9am to 10 am. The event will see people tying masks to colourful balloons and then releasing them, symbolising their fight for freedom to love & equality. The event will be held at ALF, Infantry Road, Bangalore, and, One Lounge Koregaon Park parking area, Pune

Indian Coming Out Day was started in Bangalore by LGBT Collective ‘MIST’ to celebrate the reading down of Sec 377 in Delhi High Court (July 2nd 2009). People gathered on that day and released balloons as symbol of freedom and hope. In the coming years, they also started tying masks and releasing them with their balloons to symbolise coming out and not going back even if Supreme Court is not in favour.

MIST was started by Shyam Konnur (Samuel) in 2010 which later grew to be a small collective of LGBT Friends who believed in creating a space outside the NGO culture and a support group to form a safe space as a group of friends working for friends. MIST has since then organised awareness events like Freeze Mobs and Queer The Metro. Mist has also taken been active in prides in Bangalore, Chennai, Hyderabad, and for the first time in Pune with the Indian Coming Out Day.

Masks will be provided. You may tie your mask to the balloon before releasing it, as a symbol of coming out.