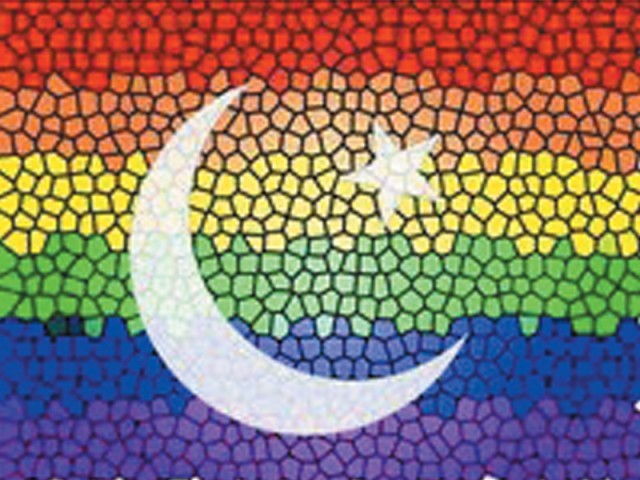 Pakistan Telecommunication Authority (PTA) banned an online initiative for LGBT community in Pakistan by the name of QueerPk. The website, launched in July 2013, aimed to extend online support for the LGBT community, and has been in the media since then. “No one can squeeze space for us. We are ready for a long cyber battle,” Fakhir Q Khan, the admin of the QueerPk commented. “The government would ban anything that is progressive and talks about the rights of minorities,” the admins of website said in an emailed statement. “The government does such things to appease the extreme-right all the time.”

Though when PTA blocked the site this week, QueerPk’s technical team diverted all traffic to the same content on another domain within minutes, through which people within Pakistan could access it. A spokesman for the Pakistan Telecommunications Authority said they had halted access to the site after complaints from Internet users. “We blocked the website under the law because its content was against Islam and norms of Pakistani society,” said spokesman Kamran Ali while talking to Huffington Post.