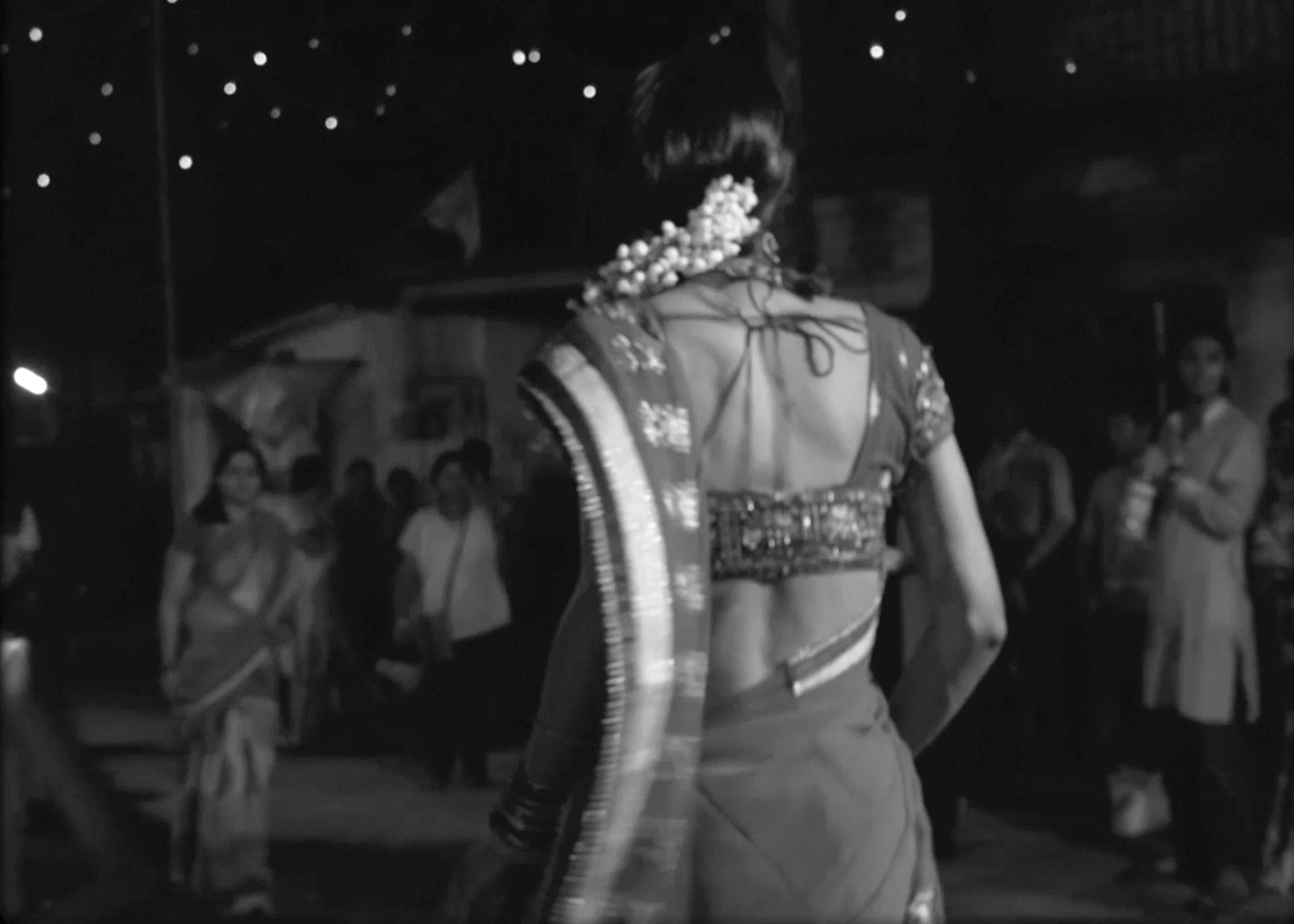 Chennai Dost, a Gay, Lesbian and Bisexual Community based organization in Chennai is organizing an LGBT Film Festival named Chennai Rainbow Film Festival 2015. The three day film festival will be held between June 26th-28 at Madras School of Social Work, and will screen more than 30 short films and documentaries that were selected by a panel of experts from over 400 submissions.

The film festival will also have dance and other cultural performances, awards for the best LGBT shorts/documentaries. Two prominent activists will also be awarded Rainbow Lifetime achievement award for their contributions to the LGBT movement.