Acceptance And 377 : An Interview With Director Karn Gupta 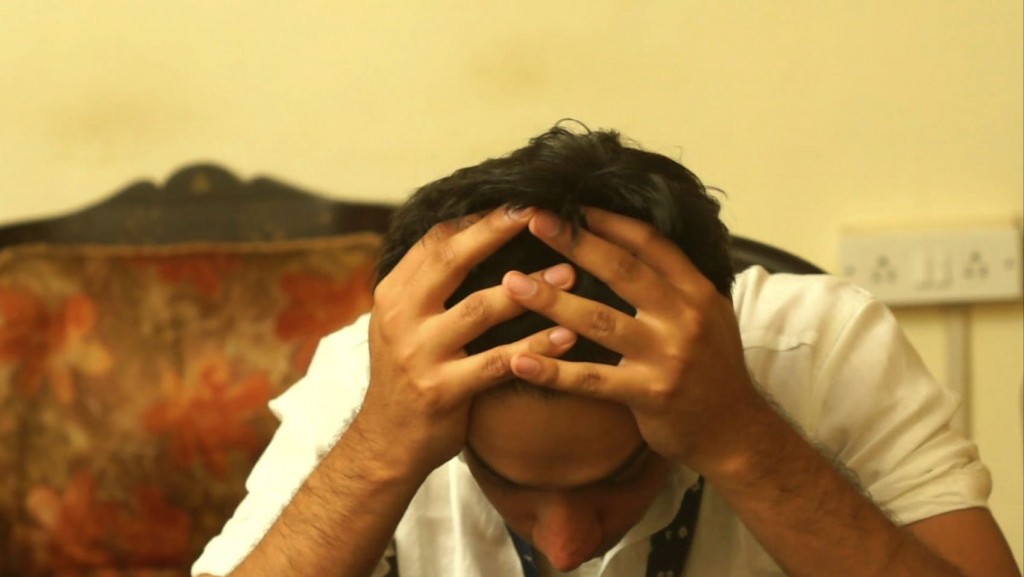 The term ‘acceptance’ is a heavily loaded word. But having it can mean the entire world to the LGBT community. But where does one get acceptance from? And how does it begin? Karn Gupta’s short film beautifully narrates the short story of an introspective journey the protagonist makes from non-acceptance to acceptance. The film’s premise lies in the fact that acceptance begins from within.

The film opens with the protagonist, Raj driving on his way home, very much symbolic to the emotional journey he’ll make later in the screenplay. Raj was in a live-in relationship with his boyfriend, but was he happy? The screenplay is perfectly crafted with a captivating beginning; Raj’s bumping into a transgender character which triggers a series of flashbacks, intriguing moments that Raj shares with his boyfriend, the rejection at the shopping mall, the unspoken tiff in the bedroom and all these leading to the self-realization in the climax. 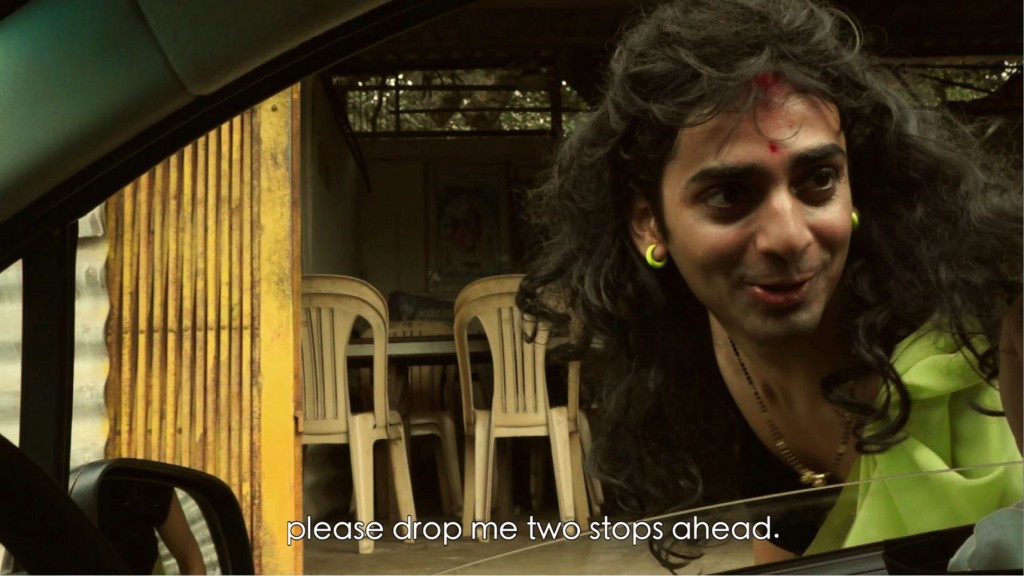 A scene from the movie Acceptance

The director utilizes an interesting technique to demarcate the current from the flashback – every scene in the present is in color while the flashback is in a dull sepia tone. The dialogues are simple, naturalistic and to the point – the conversation at the dinner table just before Raj’s boyfriend leaves him is well sketched. The sound design and music is just apt for the mood. There is scope for improvement in a few places but for a first short, it’s definitely a commendable attempt. The movie was screened in Bangalore Queer Film Festival 2014 and has also been selected for  Beijing Queer Film Festival.

Here’s a short interview with the film-maker : 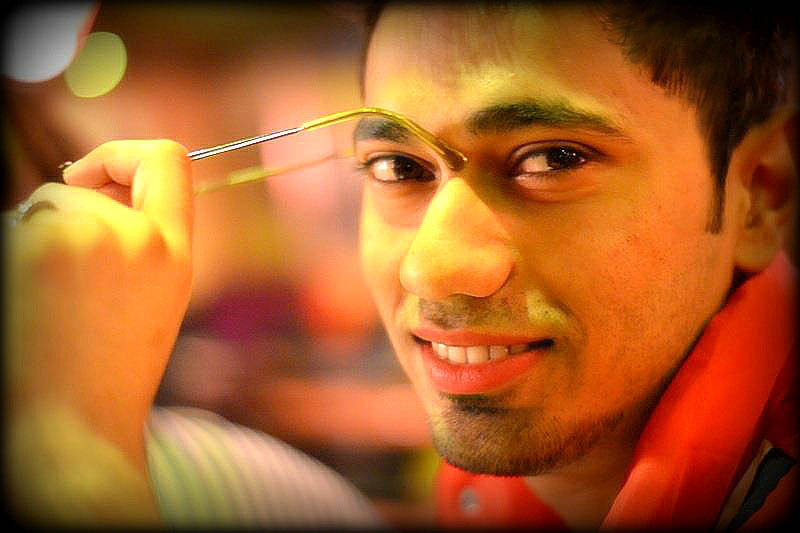 Tell us a little bit about scripting of the film, where did you get the basic plot idea from?

The idea draws inspiration from many observations and incidents. I have gay friends and have seen high instability in their relationships which can be attributed to a number of factors like social, family and now even legal pressures. But one reason that I understand lies at the core of all issues is how these people accept themselves .This thought struck my mind while observing a group of transgenders. The confidence with which they carried themselves was remarkable. It was in sharp contrast to the hesitation a queer individual has with regard to his or her identity. Also, when I was contemplating the idea, we were awaiting the judgement on legality of alternative sexuality. Acceptance then made all the more sense to me and I believed that it will be equally meaningful to the society.

One of the most revealing experiences during the making of this film was that sexual orientations didn’t really matter to anyone unless they chose otherwise or somebody else enforced the choice on them. My team was a mix of all kind of people, but these and all other differences were relegated to the background. We worked, thought and enjoyed at the same level.

My scriptwriter was quite anxious when I approached her to write for the film. She was reluctant because she believed that it would be impossible to pen down the feelings, emotions and situations she has never experienced. Interestingly, she never even had friends from the queer community. But her apprehensions of not being able to understand a queer individual were overcome as we progressed and even after her back-end work was over she remained an active part of the making.

Your film has been listed on IMDB and it was recently screened at BQFF. How does it feel? And what kind of response did you receive?

I joined Whistling Woods International to become a part of the media and entertainment industry and IMDB feels like we have ‘finally arrived’! It feels truly gratifying and professional. BQFF was a good experience. We were given two screenings which ran to houseful. The response at the festival and on online and social media has been huge, with people even suggesting us to come up with a sequel! It was extremely rewarding.

The entire cast & crew of your film have come together to do a new campaign ‘Acceptance in Times of 377’, tell us something about this.

By the time the film got its first screening at BQFF, Section 377 was reinforced. A mood of rebellion had already taken over the nation and Acceptance thus became a part of this zeitgeist movement. The little promotional efforts that we made, combined with the tremendous response at BQFF, motivated us to take our concern to a higher level and led to the campaign ‘Acceptance in Times of #377’. Although changing beliefs is a long-term process but it starts with creating awareness and this is what we wish to accomplish through this effort.