Giving A Voice To The Invisible 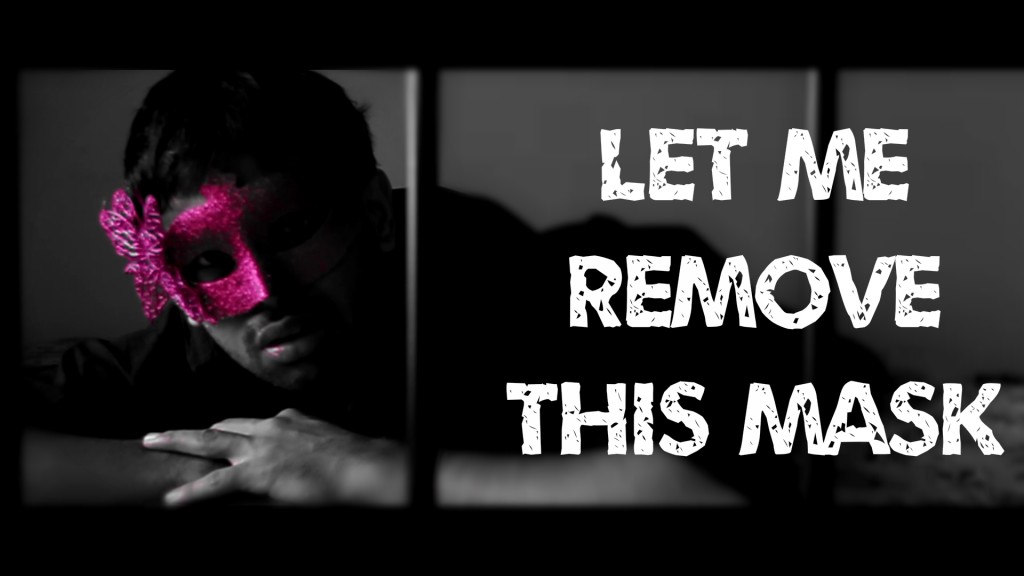 The state of LGBT rights and the recent Supreme Court ruling that recriminalised homosexuality in 2013 has been a setback to the gay community. This led to several campaigns and movements being launched across the nation, but ‘Let Me Remove This Mask’ is quite a unique one. This campaign addresses the problem that many homosexuals in the nation do not have the freedom to express their sexual orientation and freely protest for their rights. ”Let Me Remove This Mask’ does not let being in the closet be a barrier to making those voices heard.

Avinash Matta, an aspiring actor from Hyderabad, conceptualised the idea for the campaign. He has been working with the Wajood Society for LGBT rights. “After the Supreme Court’s Judgment, I was very depressed and agitated. I wanted to protest openly and loudly but couldn’t since I am only selectively out and my parents are still not comfortable seeing me in the newspapers or news channels. When I saw my friends openly giving interviews everywhere and protesting on the streets in front of the cameras, I felt helpless. I needed to let my voice find a platform in some way. That’s when I thought of hitting YouTube while wearing a mask,” says Avinash. Thus, with the help of his friends and colleagues, he launched the campaign and started spreading the word through Facebook and Youtube.

“Initially, I just wanted to make a video of myself and put it up but as we kept working on the video, the idea of inviting other closeted members to do the same evolved. That’s how we launched the ‘Let Me Remove This Mask’ campaign.” The platform has been instrumental in encouraging quite a few masked LGBT individuals to finally come and speak out.

The first video was sent by a friend of Avinash who, even though openly gay, is forced to be closeted at his workplace.  “I was happy yet saddened to see the video and that’s when I felt reassured about the campaign. Closeted friends from Chennai and Bangalore also sent their videos and so far we have had a variety of people speak up—gay, lesbian, bisexual, drag queen.”

“Though the verdict has come out as a major setback to many of us, it has opened up a larger world of discussions, celebrity support, dinner table talks and a flood of social media content which spreads awareness. So in a way, it is good that more people are talking about it and it’s no longer a taboo topic. This will help us in the long run,” says Avinash. He intends to carry on with the campaign even after homosexuality is decriminalized, since there will still be individuals who are afraid to come out. For now, the campaign is being promoted through Facebook, Youtube and other social media platforms.

You can visit the Facebook Page of the campaign by clicking here or visit their Youtube channel. You can send your own short video to  wajood.lgbt@gmail.com