Fredrik – A Short Film About A Young Man’s Coming Out 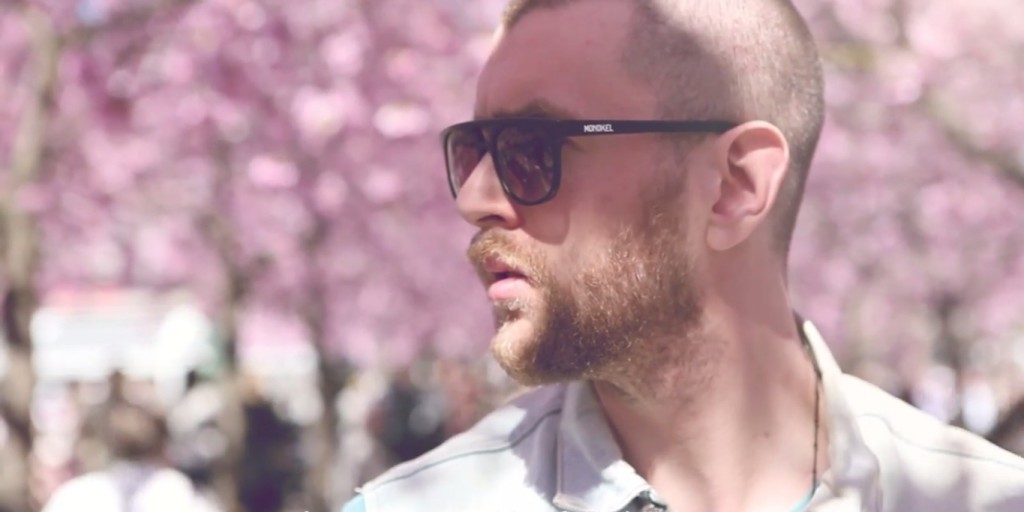 A still from the short movie Fredrik

When Fredrik went to high school, he punctured both his lungs. He was skinny and felt inferior to other boys. He was suffering from low self-esteem. He grew up in a small town in the bible belt of Sweden and he felt he did not fit in to that place.  But that became his driving force when he decided to re-discover himself, find his strength and discover his destiny.

Swedish based ‘Moodment Films’ is a non-profit film project initiated by Johanne sBjörklund and Anna Björklund. They focus on passionate individuals who have inspiring stories to share. Their first short film is about a man who leaves his job to pursue his passion in travel and surfing. And their next work is the story of Fredrik.

The short begins with Fredrik standing on a beach telling us about a confession he had made. Next, we see him getting Greek bodies tattooed on his arms. Cut to a tracking shot of him jogging on a snow filled path which pulls us into his world as he tells us how he overcame his early challenges in life. And sometime later, we see Fredrik taking a silent walk under the beautiful cherry blossom trees when he reveals the story behind his confession – ‘I grew up outside of Jönköping. There is a grocery store and then just a lot of churches. If I had stayed there, I would have never come out as gay’. The sunlight beautifully romances with the pink cherry blossoms while the camera captures Fredrik’s candid moments of contemplation.

When Fredrik came out to his parents, they were happy for him. His mom sent him some flowers. There was no drama or no tears. That leaves little scope for any conflict in the screenplay. Yet, that becomes the most beautiful moment in the film because the real conflict in this story is Fredrik’s inner conflict – his drive to get over his difficulties, to bring out the fighter within and to achieve the freedom to be oneself.

Migration of queer people from small towns to bigger cities is not an uncommon practice. Moving to a bigger city not only exposes one to a more open lifestyle but also brings in acceptance from various quarters. Fredrik now tells us how moving to Stockholm has made his life easier. He tells us that Stockholm is the best place in the world to live in if you’re gay. And we dissolve to the Stockholm Pride March filled with celebration and fanfare.As the city lights blur, Fredrik walks under a subway and looks back on his life.

The film ends leaving you inspired, elated and wishing for more. Beautifully shot, crisply edited to form a poetic narrative and filled with candid moments, this short-film will act like a reflection to every gay man, every dreamer and every person who is passionate in life. As their tagline reads ‘Story of me’, Moodment films has beautifully captured Fredrik’s inspiring story on their canvas through this film.