Interview with Happy Ranajit, director of “A Straight Proposal”. 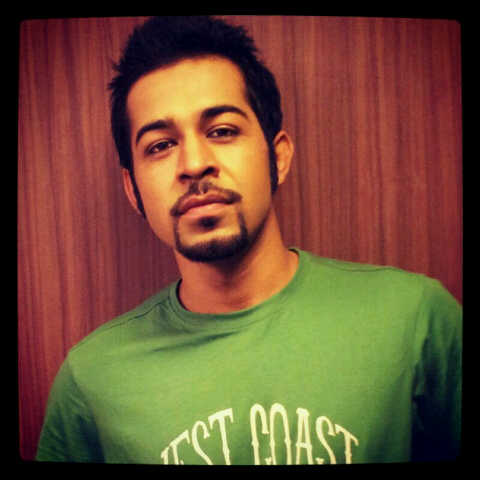 Presenting an interview with director, Happy Ranajit, of the queer play “A Straight Proposal”, that was recently staged in Delhi.

Why have you titled your play “A Straight Proposal”?

Well the title is not directly related to the story of the play but as a concept it’s very much a proposal to the straight world to think and see broader and wider. Also I was looking for a title which will not directly reveal the theme yet can be an oxymoron to the subject. Thus “a straight proposal” which is not about straights.

How has this play been received?

Well when I started the play I had no target audience, but I wanted straight audience to watch it and queer audience to love it…In which I think we succeeded. Many in the audience laughed, cried and all of them gave us a standing ovation. It was received well both by classes and masses. We opened it on April 01, 2014 with a houseful show and we repeated it on public demand on May 19, 2014 and again had a houseful ticketed show. Got a very good review from Asian Age and Indian Express but reporters of The Hindu and Jansatta hated the subject.

Where do you place this queer-themed play in your oeuvre in terms of theme and style? After making a dozen plays, has this play given you a new viewers?

Well I consider this script as the best one by me till now. The non linear structure, the characters and the political stand of the play makes it special from my other writings. Well about new viewership I have no idea only future will tell. 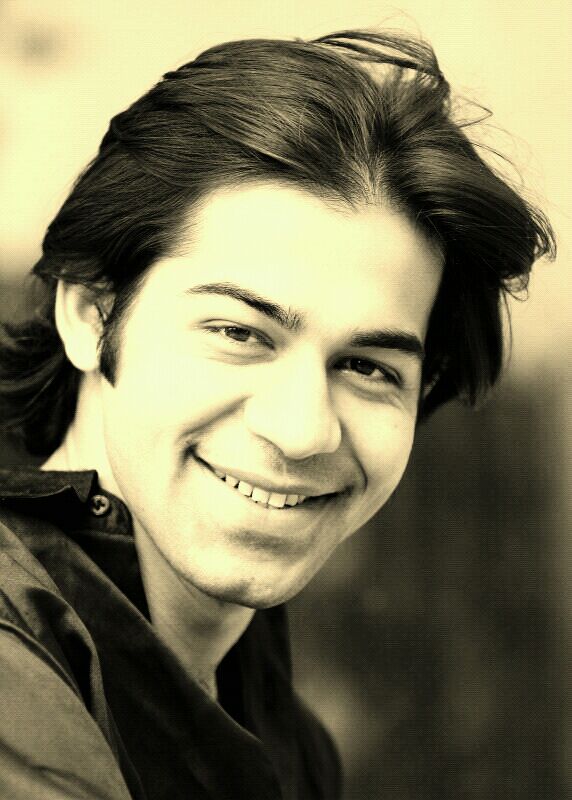 The story is inspired by a real life relationship of a close friend of yours. Did they have any apprehensions or face hurdles on staging it, especially after the 377 verdict?

Well surprisingly I finished this script before the 377  verdict. I wanted it to stage in the Sahitya Kala Parishad’s young director’s theatre festival. But they turned down the script because of its queer subject. I also moved on to some other projects but after a month or so the 377 verdict came up hence my friends who were aware of the subject pushed me to do it. So we changed the ending and staged it. Unfortunately my close friend whose life inspired me to write the script is no more but I am sure he would have been happier to see it on stage.

‘AIDS and homosexuality’, a crucial trope/theme in you play is sometimes considered clichéd. How did you handle it?

I guess if you notice in my play the protagonist “Mitesh” is of course living under the threat of AIDS but after his mysterious death his lover “Dhruv” comes up with his medical reports which clear the fact that “Mitesh” was not having AIDS. I think it was kept only to nullify the clichéd thinking.
Taking from the theme of AIDS to the death of the main protagonist and hence the tragic ending. This is definitely a tragedy. Are we always doomed to see a tragedy if it is a queer play. Can’t a queer-themed play have a happy ending? Just a small thought if you choose to ponder upon?

Firstly my protagonist didn’t die because of AIDS which I had cleared in the earlier answer secondly all great love stories Romeo-Juliet, Laila-Majnu, Shirin-Farhad, Krishna-Radha are all tragic stories. And if I place 377 then this whole society seems sad and tragic hence it was a tragedy. But I am writing a few more queer plays which are with happy endings. Hope I will get them on stage soon.

Can you throw some light on the collaboration and production team?

The play was produced by me. We had no sponsors. I would like to thank my actors’ team especially senior actors like Dilip Shankar, Teekam Joshi, Nitin Goel and Ashok Dhawan who agreed to act in this play and to my designer Murali Basa, who is doing his PhD in theatre Arts from Hyderabad. A special thanks to Gilles Chuyan, Varun Narain, Gauri Dewal and Rachaittri Gupta who pushed me, encouraged me and gave me a lot of moral support to do this play when I decided to drop it.

Any plans for shows in other cities apart from Delhi?

Currently no one is calling from nowhere… but yes we are determined to take it to Mumbai, Pune, Bangalore and Kolkata for sure. We are eagerly looking for sponsors or partners who can help us. We are planning to travel by the end of this year. So right now we are busy in writing proposals for “A Straight Proposal”

Any project in the pipeline?

I am writing 6 more plays on Queer issues and planning to publish all along with “A Straight Proposal”. The book will be entitled as “Love in the Time of Rainbows”.  But right now I am busy in the scripting of my new play which I will be directing for Mahesh Bhatt’s productions on August 4 and 5 2014 at Sri Ram Center. This will be a dramatic adaptation of the Mahesh Bhatt’s classic film “DADDY”.