LGBTQAI+ People Are Constantly At Risk Of Corrective Rapes 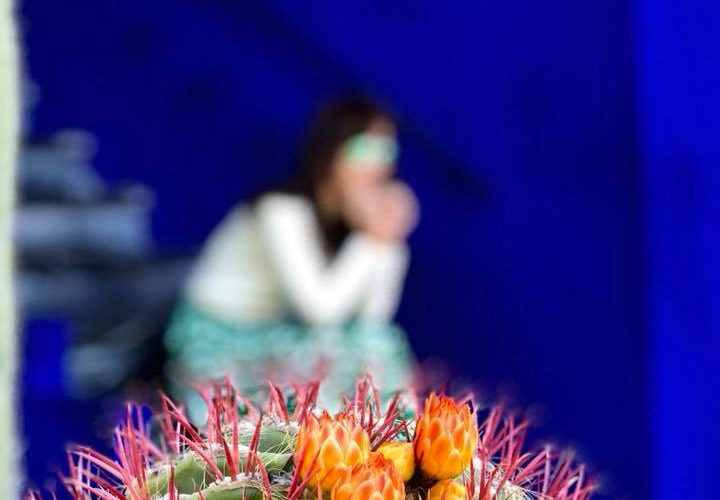 May 2015 was the first time a newspaper talked about Satyavati– a film which talks about Corrective Rape in India. The film revolves around a lesbian couple and their heterosexual friend. When the family of the heterosexual girl visits her, they doubt her sexuality and plot corrective rape on their own daughter and the gay girl. Filmmaker Deepthi Tadanki talked about her experience while researching on this topic. She came across two stories – A lesbian woman who was raped by her cousin and a gay man who was forced to have sex with his own mother. In both the events, the family members wanted to make them straight.

What is corrective rape?

Corrective rape is a hate crime committed against a person who does not identify themselves as “straight”. People rape people from the Queer community in order to “cure” or “correct” their homosexual behavior. The flawed notion suggests they will start to follow the cisgender cissexual heteronormative norms of the society after this. For example, people would rape a lesbian woman on the pretext that she would start liking men after that. According to statistics with the Crisis intervention team of LGBT Collective in Telangana, 15 instances of ‘corrective rapes’ have been reported to the group in the last five years.

How did this idea come into existence?

The society that thinks that women should like men and men should like women. Kinnars and intersex people are also victims of this ideology and suffer dire consequences. They don’t have any social standing or have safe public places. Furthermore, the society expects everyone to identify themselves with the gender they were assigned at birth. It also expects them to abide by the gender roles that entail. The entire LGBTQAI+ community is a living proof of the fact that human experience with regard to sexuality, gender, and gender roles is subjective.

What is causing corrective rapes?

Homophobia is on a rise and it shows the true side of fear of change in us. Homophobia revolves around the stereotypical cisgender cissexual heteronormative version of the societal norms we are to abide by. The patriarchy which has defined what it is to be a man or a woman is the culprit here. It has even defined how people who identify themselves differently, such as trans people, should exist. Queer people challenge these stereotypes and thus create a huge dissonance in the lives of people who identify themselves as cisgender and cissexual; basically straight.

What role does Intersectionality play?

Intersectionality plays a major role in corrective rape in our country. An American civil right advocate Kimberlé Williams Crenshaw coined the term Intersection. It defines intersecting social identities and other systems of oppression, discrimination, or domination that are at play in the present society. Intersectionality explains how various identities traverse to create a holistic view that is different from the individual identities. These identities include gender, sexual orientation, mental illness, social class, nationality, mental disability, religion, age, physical disability, and physical illness as well as other forms of identity. For example, a Dalit gay man belonging to a lower socio-economic stratum is more vulnerable than a Brahmin gay man from higher socio-economic strata.

Corrective rapes are a form of hate crime. Members of the LGBTQAI+ community are often victims of this crime. Corrective rape or corrective rape therapy are barely reported in India. This is primarily because the law of the land falls short in its enforcement.

Furthermore, there is a need for greater acceptance of people along with their uniqueness and qualities. All of us are unique in our own right. All of us have the right to accept and express our gender identity as well as sexuality. With this freedom comes the right to protection from any harm on this pretext.

No one should suffer in silence from such a heinous crime. It causes an immense amount of trauma. It’s time to speak up against this atrocity. If you know someone who might be suffering from issues related to mental health, feel free to contact.

Ipsa James
Ipsa James is a Professional Psychotherapist based in New Delhi. She received her Master's Degree in Clinical Psychology from Amity University, Noida. Her  major focus is on working for the LGBTQAIK+ community.