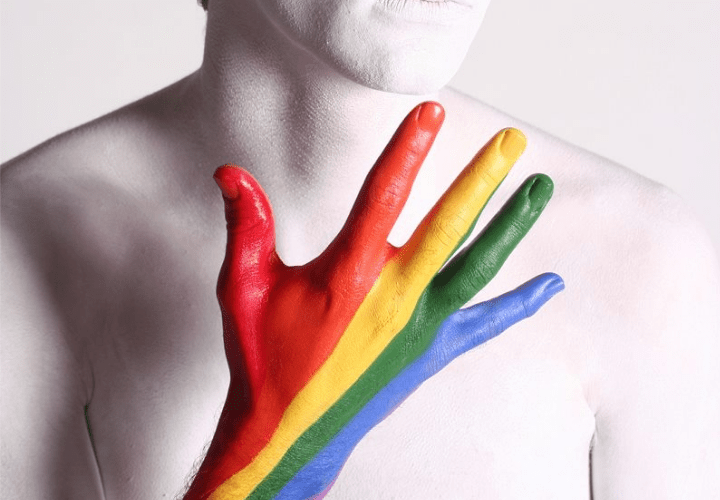 “I am a transvestite person and I enjoy the feminine side of mine. But it’s people who make me scared to do it. I want to have my personal space where I can be a girl if I want. And even if I go out showing it off, how does that affect the society? Simple question, if women can wear so called ‘men’s clothes’, why can’t men wear ‘women’s’? My clothes are MY clothes. I don’t want gender assigned to them.

I know I don’t have to care about people as I have no business to do with them. And parents, I doubt if they’d understand this. But, a male showing any kind of behaviour common among the opposite sex always gets labelled as “hijra” and it’s not so nice for anyone. Fear is stopping me from coming out because I don’t want my “coming out” to be an ugly thing. Some people know about it and they make me feel good about myself. And some friends seem to be uncomfortable about it, so I never let them know about my real self in this regard.

I have been on Facebook as transvestite, often termed as crossdresser for a very long time. I have talked to people from different parts of the world. And I guess just like me many men have another profile for the little barbie fan inside of them.”