Engaging, Not Bashing, the Govt is the Way Forward for Queer Rights

Now that the BJP is in power, queer community needs to actively engage with it 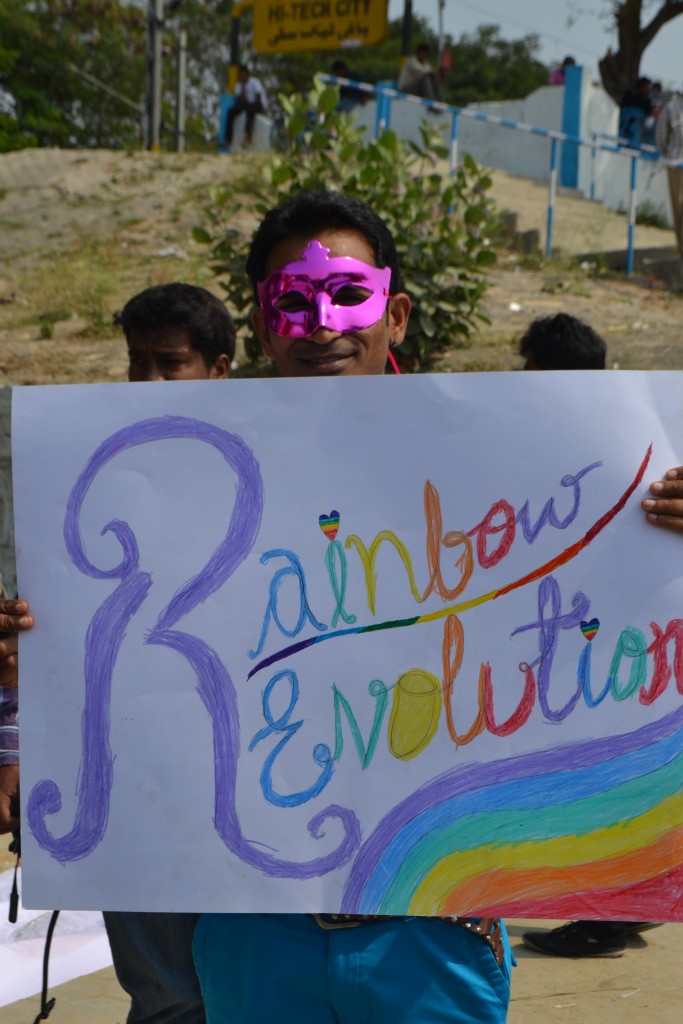 There was an article on queer politics where gay activists were discussing of forming a separate queer party which, I guess, is a terrible idea.

Firstly, forming such a party is divisive. Queer people need equal rights, but such parochial attempts are counter-intuitive. Elections are based on many issues such as economy, foreign affairs & corruption. Aren’t existing parties enough to incorporate queer rights issue within them, rather than forming a separate party fighting for queer rights?

Secondly, the general trend of queer activism in India ever since the NDA govt. won majority in 2014 general elections has been to bash BJP. In Delhi pride, one placard read ‘Queers against Modi’. I won’t go into arguing whether BJP is really anti-queer, but let’s assume it is anti-queer for the rest of this article. But such bashing does no good. For some activists, voting has been based on only one issue that is their rights! ‘Queers against Modi’ placard gives a signal to the BJP supporters that the demands of these two groups (queers and Modi supporting heterosexuals) are in conflict with each other and this may further alienate a chunk of heterosexual population from queer rights movement. For BJP voters, queer rights was/was not one of many other issues in deciding whom to vote and if you want queer rights issue to go mainstream, you have to think like mainstream! That mainstream can be Congress voters as well, but not those queer Congress voters who chose to vote based on only their demand of equal rights.

(Also Read: Queer or Not, Join Hands and Reclaim Your Freedom)

If you want heterosexual population to think about queer rights, you ought to think about country’s economy, international relations and other burning issues as well. It was the series of scams which led to the rot of Congress. Queer rights issue did not figure in anyone’s mind when the country got restless with the endless scams & slow pace of reforms. Now that the BJP is in power, queer community needs to actively engage with it like what has happened on a smaller scale in Mumbai. Constant bashing and voting based on only one issue does no good.

Kapil Rananaware
Kapil Rananaware is an IIT Delhi graduate who started Indradhanu - a IIT Delhi Queer support group. He is interested in current affairs, economics and is the most viewed writer under the topic 'LGBTQ issues in India' on Quora