Kamasutra in the Shadow : A Live Kamasutra Show in Nepal

Many people around the world often have heard about the KamaSutra, which is an ancient Indian text written by Vātsyāyana. It is widely considered to be the standard work on human sexual behavior in Sanskrit literature. Based on it many arts, architectures, paintings, books and films are made over the centuries across the world. But very few people may be aware of a unique tradition of live Kamasutra-show in Chyasal, in a central part of traditional Newari town called Patan, within the Kathmandu valley of Nepal.

Chyasal is an ancient town, north post of Patan City within Kathmandu Valley, and was a final battlefield for Kiratas and Lichhavis. About 250 A.D.,Lichhavis attacked this post killing 800 Kiratas who were guarding at the post. In Newari language, 800 means chyasa and the town was named Chyasa. Later, it was pronounced as Chyasal. From middle age to now, Byanjankar also named Tepe (Newari, Nepali, Common: Tepe) have been residing in this town and taking care of this historic place. Apart from Byanjankar, people from other castes such as Shakya, Shrestha are also residing in this place.

Chyasal is famous for its preserved, traditional culture. Chyasal has been conserving its cultural heritage and rituals over thousands of years now. Many festivals, the ancient rituals and ancient heritage are also preserved and are kept safe in conservation.

Every year, on the night before Indrajàtrà in Kathmandu valley, Chyasal stages a live Kamasutra-show, once the evening falls, in a historical public building(Pati), at the courtyard, center of this township, in a hall with wide windows extended out a bit at the second floor. Many locals (elderly, adults, and children) gather, every year, to watch this live Kamasutra show which is performed behind the thin white curtain but the show is reflected on the curtain by the light from behind the hall inside, reflecting into the curtain, so that the public can see the enlarged shadow from courtyard ground down below.  Interesting thing about this show is that this live Kamasutra show is performed by two young adult men, with one putting on female outfits. The show runs about half an hour to 45 minutes. In the beginning, a lot of tussle appears between the man and the other man who wears woman’s outfit. 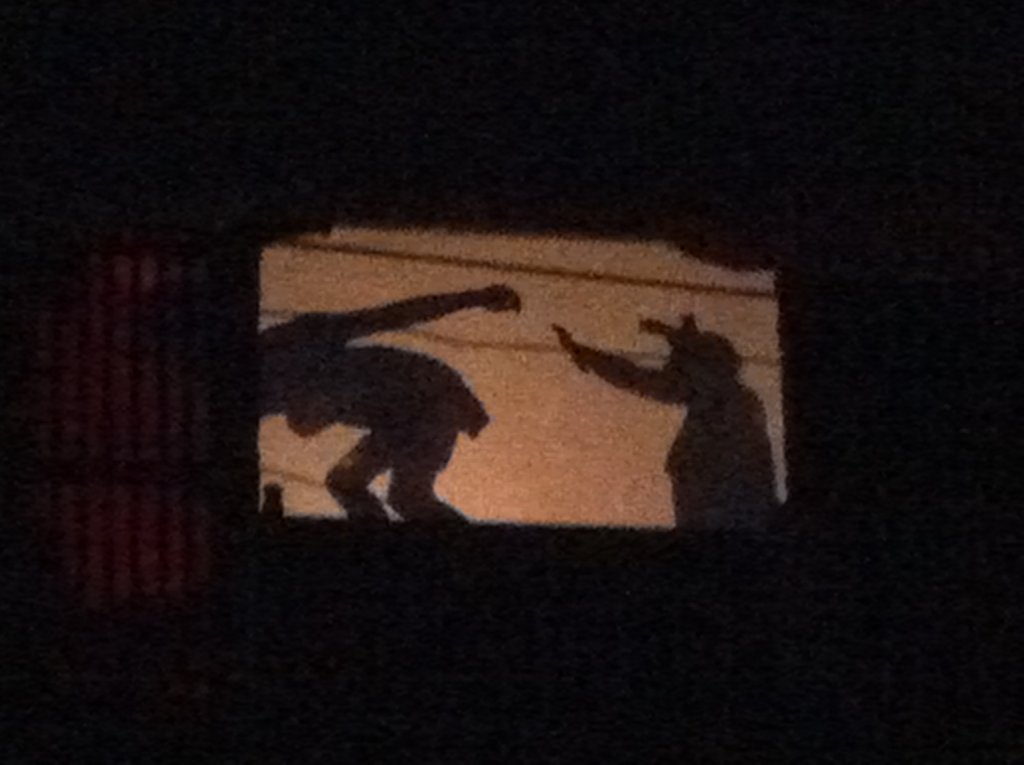 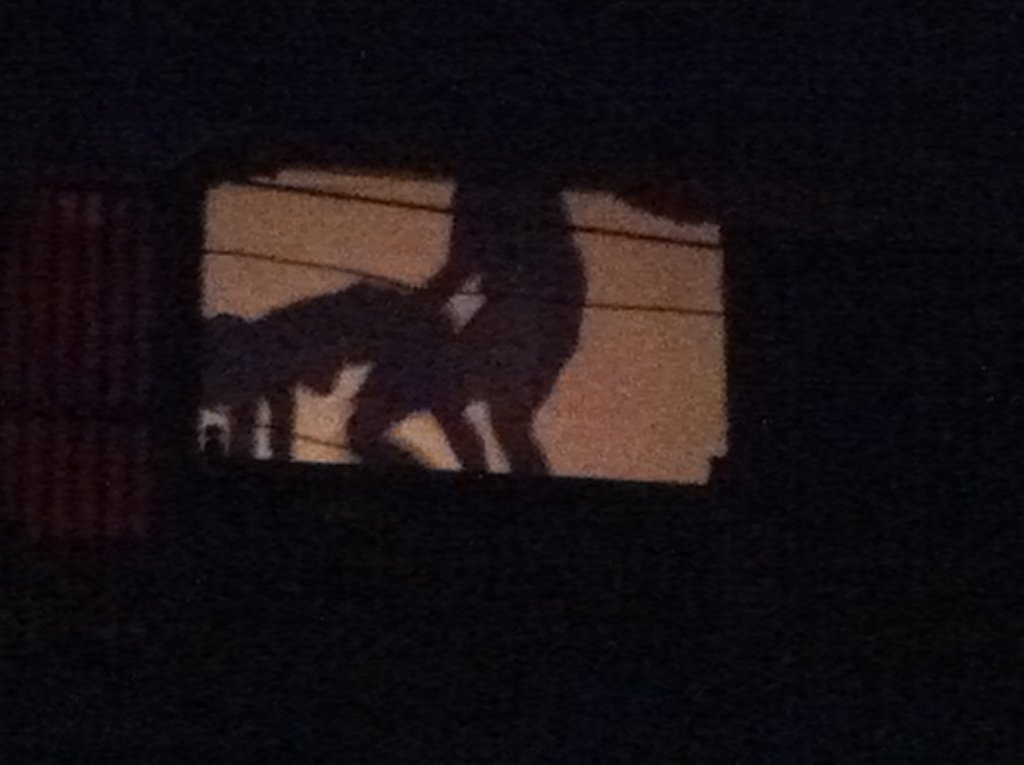 There is no clear explanation about this festival as per why and since when these rituals started taking place? Some young locals proudly say: Oh, we were so advanced that we even had sex education classes at least once a year for our public since ancient times.

So I called Devdutt Pattanaik to have his thoughts.

Let’s see what Devdutt Pattanaik has to say:

Tough to be sure, but here is a hypothesis:

After hearing Devdutt Pattanaik and lack of authentic resources available, it looks like more study is needed to actually explain historical, mythological, cultural, social and spiritual aspects of this unique ritual of Nepal – KamaSutra in the Shadow, a tradition found nowhere else in the world.

I would like to thank Kyle Knight for all these pictures which are taken by him of this ritual Kamasutra performance in 2013.

Here are some more pictures from the show: 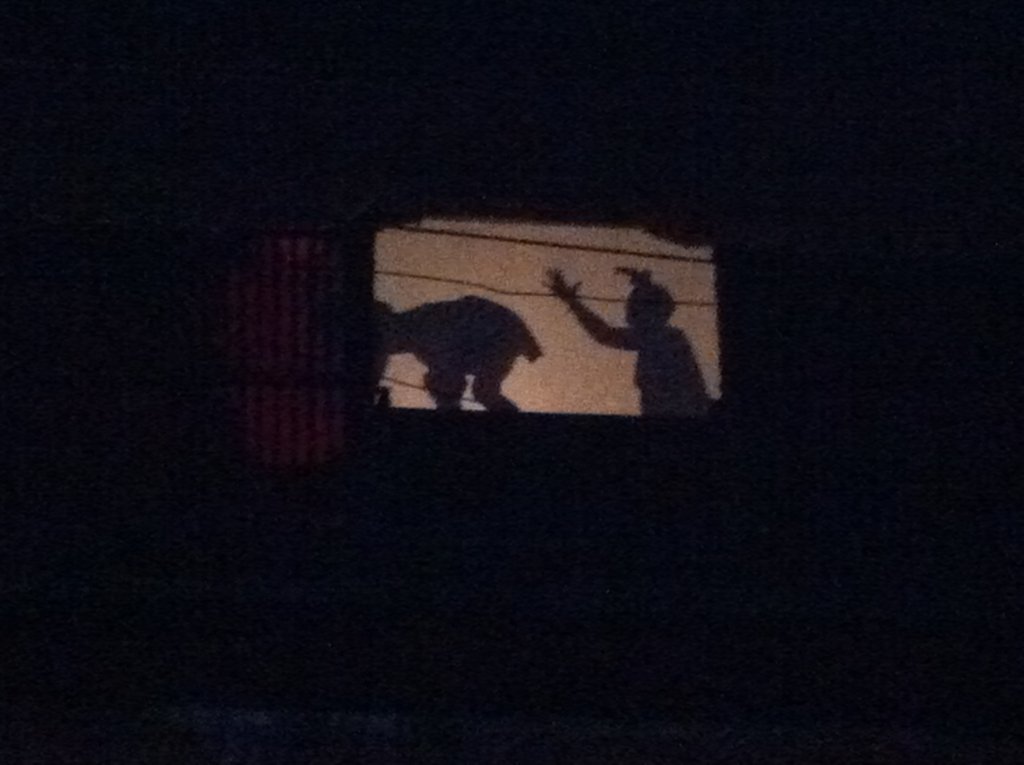 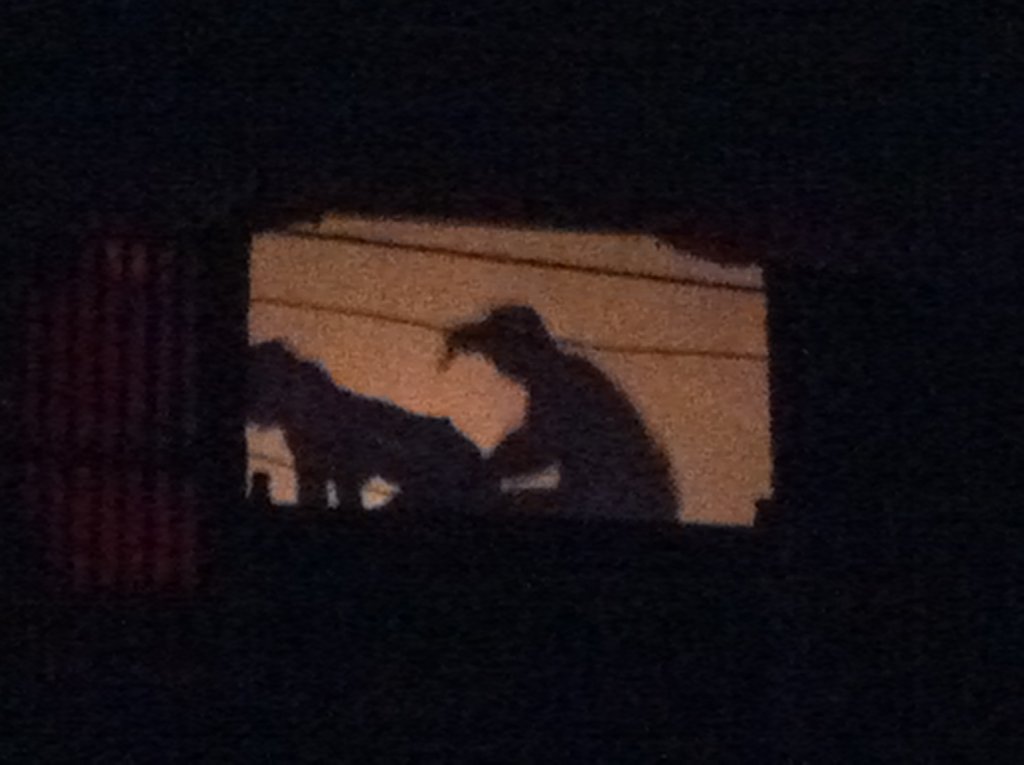 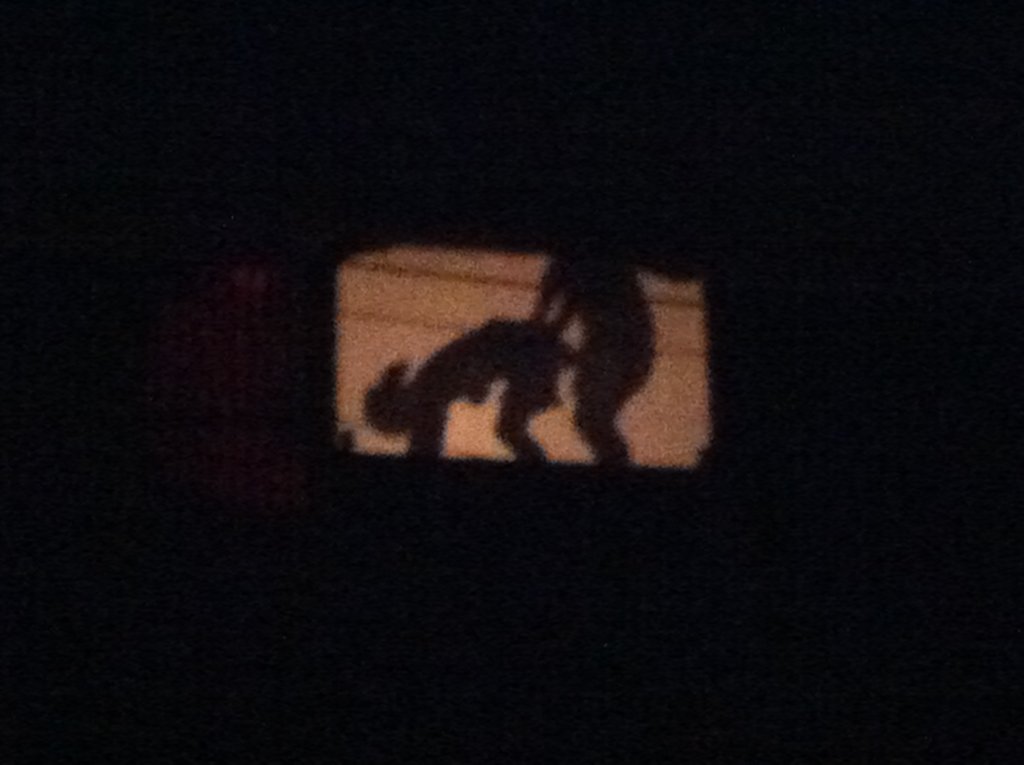