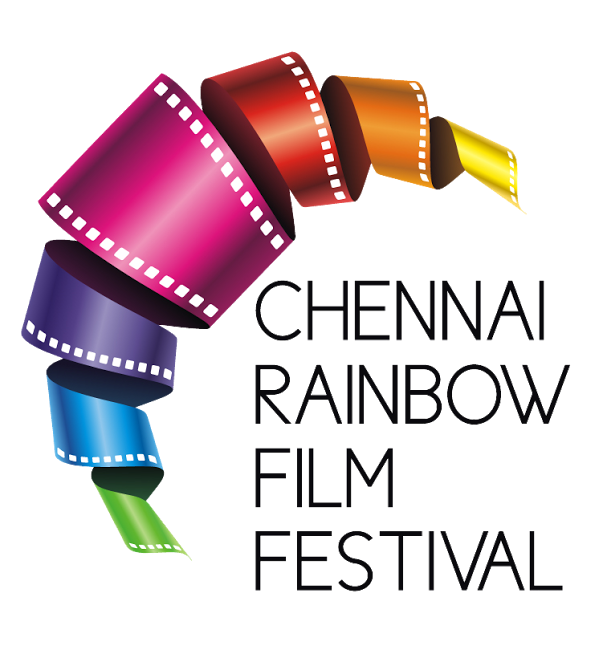 The 3rd edition of Chennai Rainbow Film Festival is set to start from Dec 7th and comprises of various events along a stretch of 5 days including film screenings, a fashion show, panel discussion and award ceremony. Chennai Dost, a Chennai based support group for Gay, Bisexual men and women with 3000 registered members, is the main organizer whose aim is to create a healthy, non sexual social space for Gay ,Lesbian, Bisexual men and women.

In 2013, Chennai Dost, in partnership with Alliance Francaise de Madras, organised Chennai Rainbow Film Festival. The festival screened more than 40 films and documentaries based on LGBT themed. Both Indian and International films were screened during the three day event. More than 1000 participants attended the event and media appreciated the grand festival.

This year however the film fest is being taken to another level with added events and performances from renowned artists and panelists. The final date for submissions was October 30th and 50 movies were selected in total, including short and feature films. There are set to be screened over the festival.

The variety of events scheduled can be found here.

Update: The film festival has been cancelled as of now owing to the death of Taml Nadu CM J Jayalalitha. New dates will be announced soon