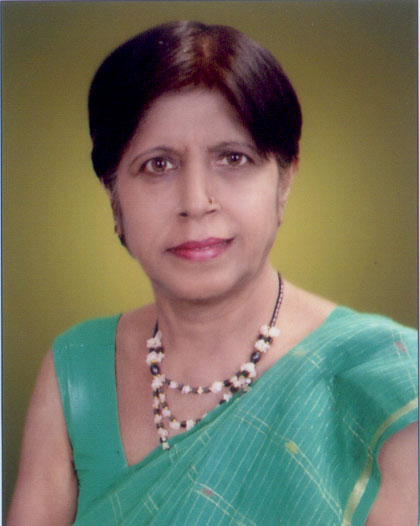 The Indian Psychiatric Society’s immediate past president Dr Indira Sharma disgusted the nation with her condescending remarks against homosexuality. “The manner in which homosexuals have brought the talk of sex to the roads makes people uncomfortable. It’s unnatural. Our society doesn’t talk about sex. Heterosexuals don’t talk about sex. It’s a private matter,” Sharma remarked. Such unwarranted statement came three days after her speech at the society’s annual meet where she said homosexuals uncomfortable with their sexuality should seek psychiatric help.

What seems unacceptable is that a person of such stature and knowledge was quite oblivious of the ongoing global changes and growing concern and mass awareness programs being conducted to enlighten the sexual minorities. Her remarks had petrified that gay rights activists and people from classified society did completely rebuke her wisdom. Noted gay activist, Pallav Patankar, told Times of India, “Many doctors in India graduated when medical curriculum hadn’t been updated. Psychiatrists need to keep abreast of social changes. Doctors should go back to books and stop doing disservice to society.”

On being quizzed about the speech, Sharma said her main concern was to address the uneasiness of the homosexuals about their sexuality. “There are some who are comfortable, but there are many who are not. The latter should realize they can get help (from psychiatrists). Some of them may even be able to change their orientation,” Sharma said. She added that those comfortable with their orientation should be made aware that their behaviour was causing a lot of uneasiness in society.

An outraged management student from New Delhi shared his concern with us saying “Shocking statements coming from icons like her obviously damages the self-confidence of an individual. Her profession is to eradicate doubts and fear while on the contrary she is busy strangling people with her absolute hollow statements, making her sound like an alien in the society.”

Noted Psychiatrist Dr Harish Shetty said, “Same-sex orientation needs to be accepted as normal. Sexual orientation has different dimensions and should be tackled compassionately. This will help many come out of the closet. Mental health professionals need to accept the differences and bring down distress.”

Incidentally, the World Psychiatric Association currently has a gay man of Indian origin, Dinesh Bhugra, as its President, and in an interview to The Guardian said that the profession should apologise to gay people for afflicting the damage in the past. In 1973, the American Psychiatric Association (APA) removed homosexuality from the list of mental disorders and in 1990, the General Assembly of the World Health Organization (WHO) also removed homosexuality from their list of mental disorders.