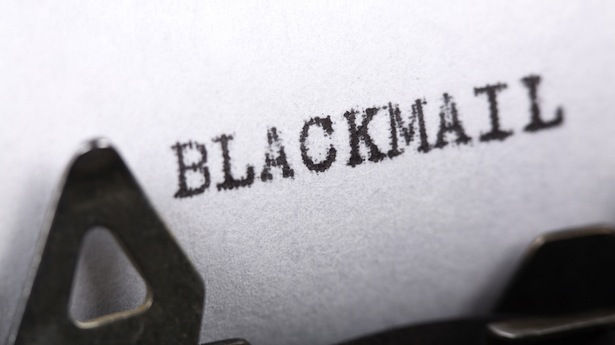 In yet another case of extortion, a man has been arrested for allegedly blackmailing a resident of Indirapuram near Delhi and extorting jewellery worth INR 8,00,000 (USD 12,900) from him. The victim, an engineer by profession, was being blackmailed for being gay with the threat that a photo of his in a compromising position would be released.

The victim met the assailant on a “gay-chatting website” four months back, the police said. They soon became friendly and that was when the compromising photo was taken. Later on, the blackmailer came to know that the victim was married and that was the beginning of the threats.