Gay NRI Convicted For Brutal Killing Of Wife In UK 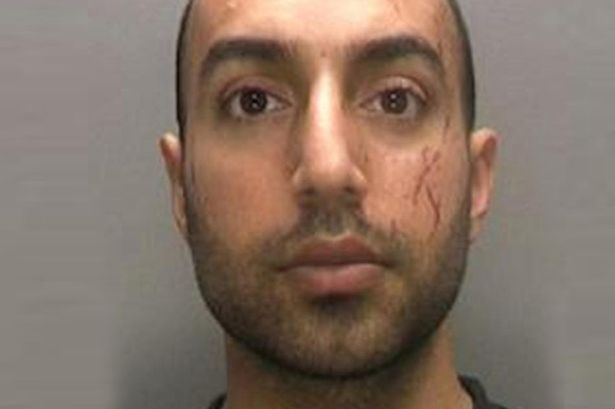 Jasvir Ginday has been sentenced to life imprisonment

An NRI gay man, Jasvir Ginday, was convicted in UK for killing his wife in September 2013 by strangling and burning her body in an incinerator. Holding him guilty, the judge sentenced him for life, which means that he will have to serve a minimum of 21 years in prison before he can apply for parole.

Jasvir,29,from Walsall and an IT specialist with the Royal Bank of Scotland had married Varkha Rani, 24, at a lavish ceremony in India in March 2013.His wife moved to Britain 5 months later. During the course of investigation, it transpired that Jasvir had told a friend about his attraction to men as early as 2008, and was a frequent visitor to gay bars, while having relationships with men around the time of his engagement to Varkha. The marriage was apparently a cover up to hide his homosexuality. 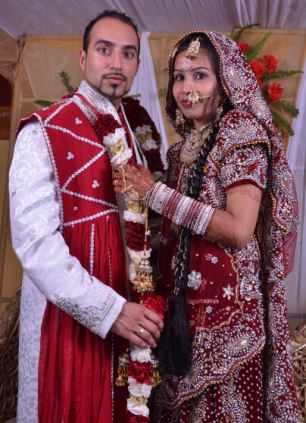 In September, he had a fight with his wife who threatened to ‘expose’ him to family and friends after discovering compromising material on his phone and tablet. In the scuffle that ensued, Jasvir killed his wife by strangling her with a vacuum cleaner hose pipe and then burnt her body in their backyard garden incinerator to cover up the remains. He then reported that she was ‘missing’ at the local Walsall police station. Investigating officers discovered remains of the body charred beyond recognition after quizzing Jasvir about the fire raging in the incinerator for over two days. After being arrested, he pleaded guilty to manslaughter but denied murdering his wife.

The jury concluded unanimously that he was guilty. The judge, who observed that Jasvir had struggled ‘being a gay man in a straight world’, concluded that he was a ‘devious, controlling man and a meticulous planner’ with a ‘complete lack of humanity’, sentencing him to imprisonment for life.