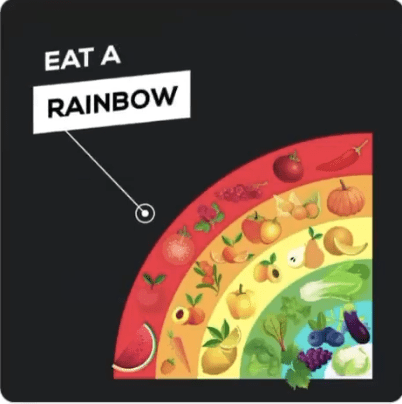 In what could be described as a comedy of errors, the official twitter handle of the Government of India (myGovIndia) shared a video on 21st September asking people to “eat a rainbow” to stay healthy as part of its #PoshanMaah2020 (Nutritious Month 2020) campaign. What’s more, the interface used in the video resembled that of Grindr, a popular gay dating app.

The video that was shared on twitter shows two users chatting, in what looks very similar to the chat interface of Grindr. One user asks, “Hey, Wasup?”, and the other one replies, “My reports came in. All my nutrients are down”. To this the first user replies, “Well, I have a solution to your problem.” “You must eat a rainbow”. When the perplexed 2nd user asks what does it mean, the 1st user says, “Yeah, like literally!!”. This is followed by an image of a rainbow with various fruits and vegetables arranged in the different stripes of the rainbow, and a message “Eat a Rainbow” on the screen.

The video was posted on 21st September, and as more and more people started pointing out the obvious gay references, from “eat a rainbow” to the Grindr chat interface, it was soon deleted from the account. However, the facebook page YesWeExist shared a recording of the video on their page.

Many twitter users too were amused with the video, and had a good time pointing out the similarities in the video with Grindr.