On 6th February, as part of the events leading up to Manipal’s School of Communication’s fest – Article 19, around 60 students gathered to host their first Ally March. Young supporters and members of the LGBTQ+ community marched 3km in festive spirit and solidarity. The march was complete with brilliant colours, painted faces and outstanding slogans such as “1 2 3 4, open up the closet door, 5 6 7 8, don’t assume your kids are straight!” and native to Bengaluru’s Namma Pride, “Nanna deha, nanna hakku. Nanna prema, nanna hakku. Nanna sneha, nanna hakku” (My body, my rights. My love, my rights) 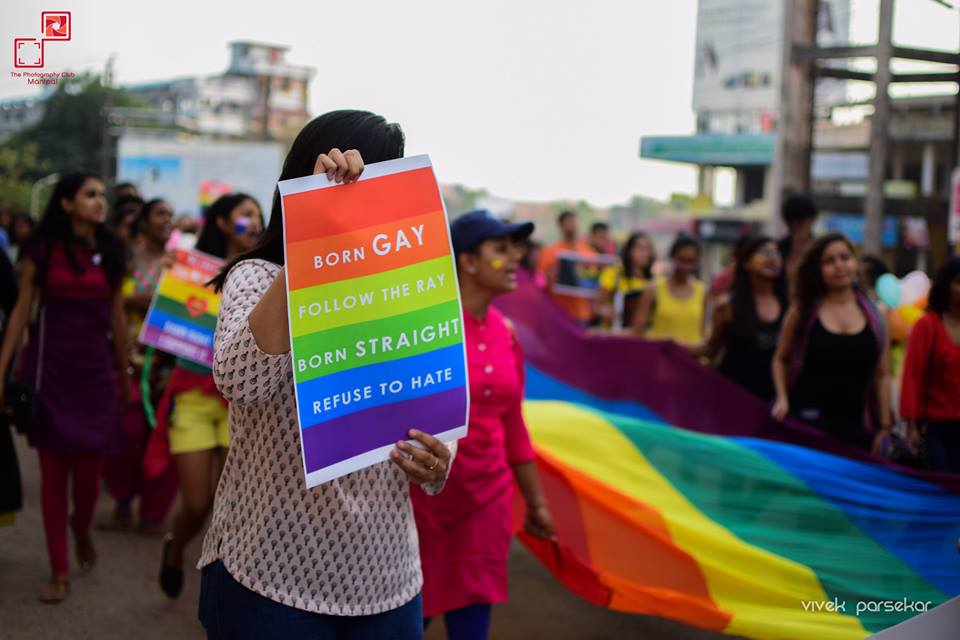 It’s interesting to note that at one point, a dog crawled under the flamboyant pride flag! Perhaps this is a sign of universal acceptance coming close? 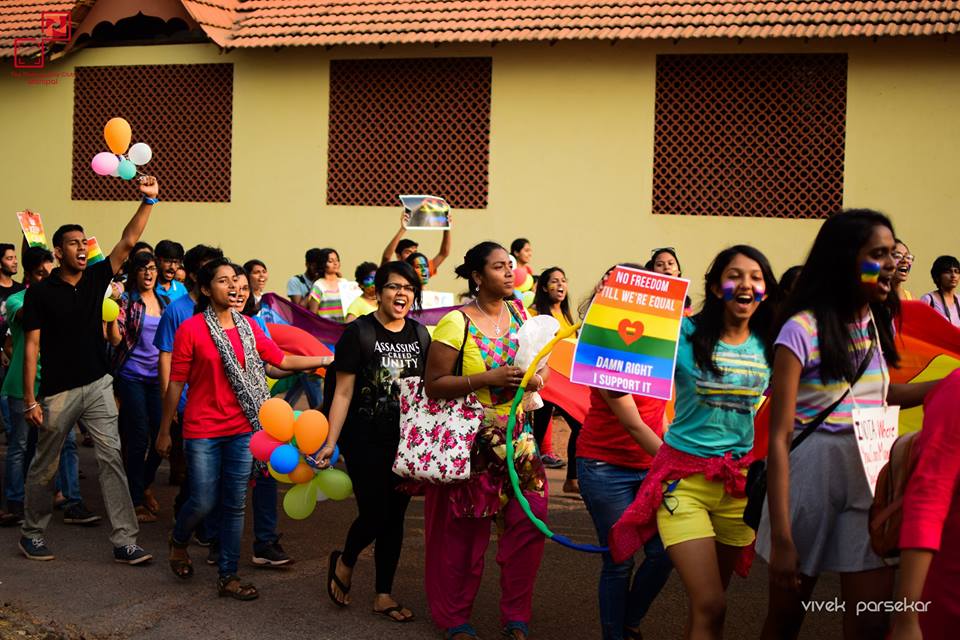 Although not a Pride March in the traditional sense, seeing so many people standing up for the rights of the members of the LGBTQ+ community and encouraging them to celebrate their individuality was astounding.

“Pride, to me, is an unabashed celebration of individuality. It’s an unapologetic way of saying, I exist, and I want what’s rightfully mine: the right to be treated with dignity and respect,” says Angad Gummaraju (clad in red, featured in the image) a second-year medical student at KMC. 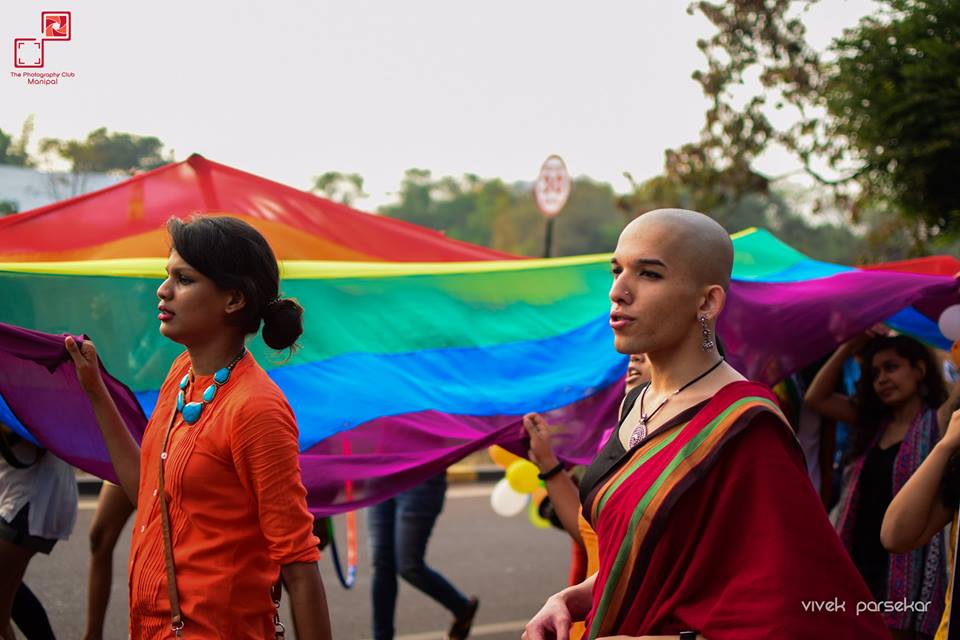 Joining them was Rōmal Lāisram from Namma Pride, who helped organise the Ally March! 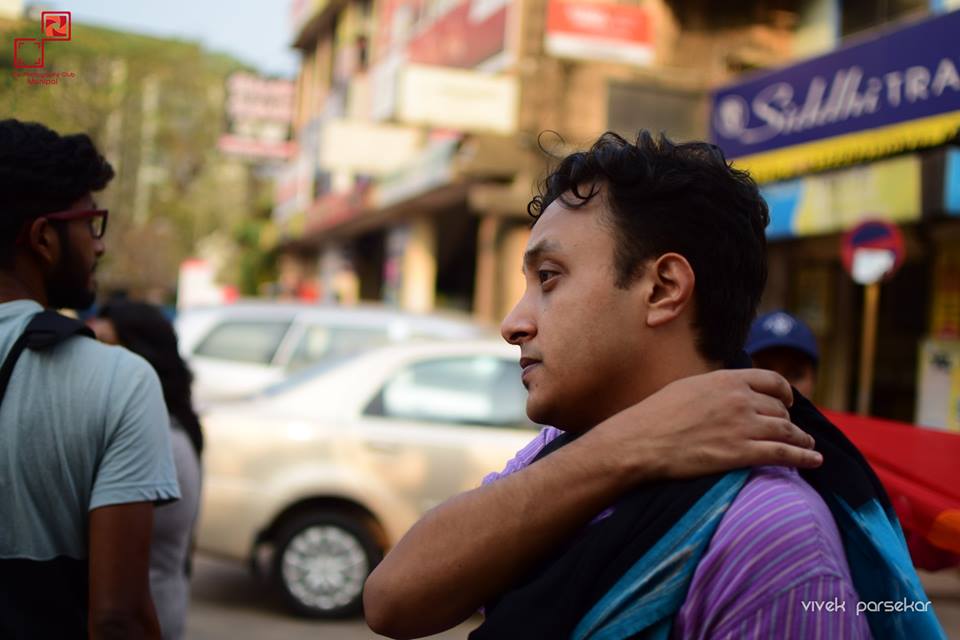 When asked about the future of LGBTQ+ rights in India, Anirudh Gupta (first from left below), a third-year Biotechnology student from Manipal University had this to say- “It’s a shame that we’re fighting for basic human rights, but then you realise that that’s always been the case. We fought for abolition of parda, and sati, and slavery, and whatnot. We will fight for this. One day, we will succeed.” 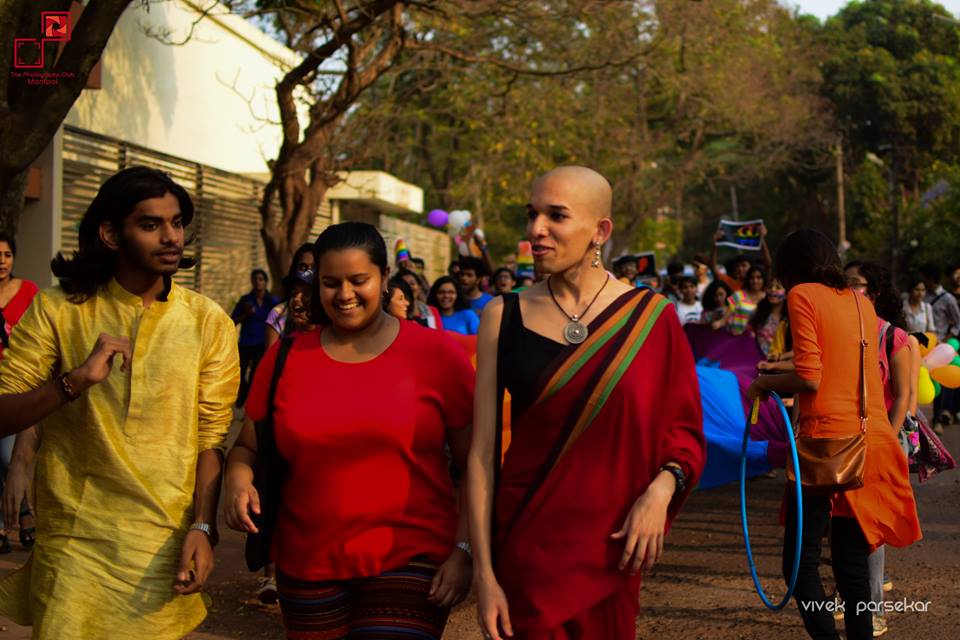 Being queer and being a student out there in the open is a scary and alienating thought, however this event confirmed a safe space for every student in the university town of Manipal, especially seeing how it was organised by straight, cis allies, taking up the cause as their own.

Marking the end of the march was the launch of the Queer and Ally Network, the first queer support group in Manipal, which has been an initiative by students Angad Gummaraju, Ashish Sharma, Saurabh Bodas and Anirudh Gupta, and is not affiliated to the university. Their aim is to educate people about the LGBTQ+ community, and provide a safe space for queer individuals. 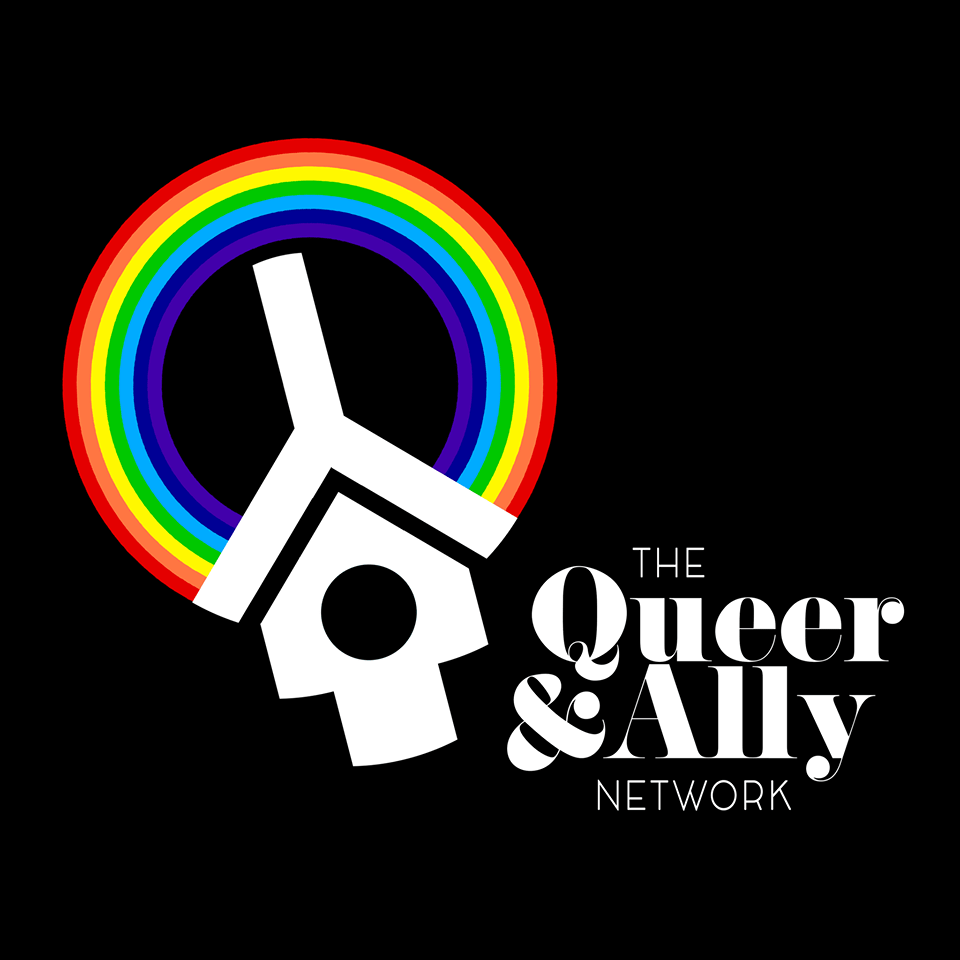 Sasha Ranganath
Sasha is a 17 year old who loves spearheading tasks and voicing their opinions on public platforms. They also have a flair for poetry and prose.