Aryan transitioned at the age of 18, and is an accomplished lawyer as well. He says he was always interested in bodybuilding, and had learnt about a bodybuilding competition for transmen in the USA and had begun preparing for it. However, when he was denied visa, he  decided he will participate in India in the men’s category itself. 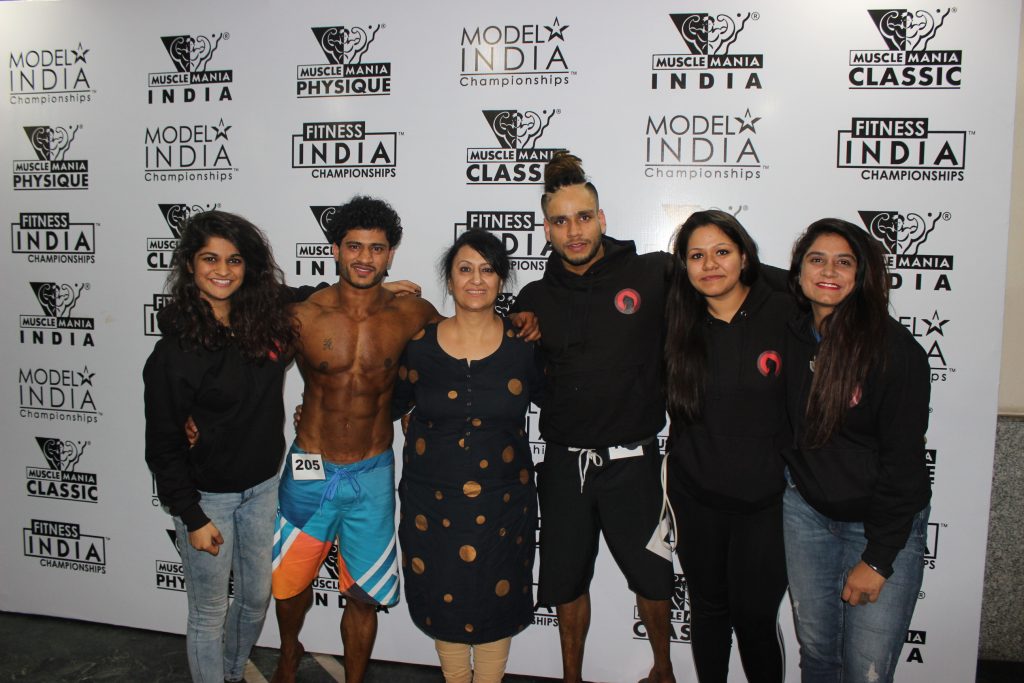 Aryan Pasha with his family at the Musclemania Competition

He received full support from his family and the gym as well, who came to cheer him up during the competition. A total of 125 persons competed in the Men’s Physique category. Having secured the runners up position, Aryan told Gaylaxy, “It was my dream to participate in Men’s category. Till now I have won medals in female category but this is what I actually wanted in my life – to complete with other men. I enjoyed every second when I was on stage because this is what I dreamt off. I was not nervous at all and just wanted to complete poses like a champion.” 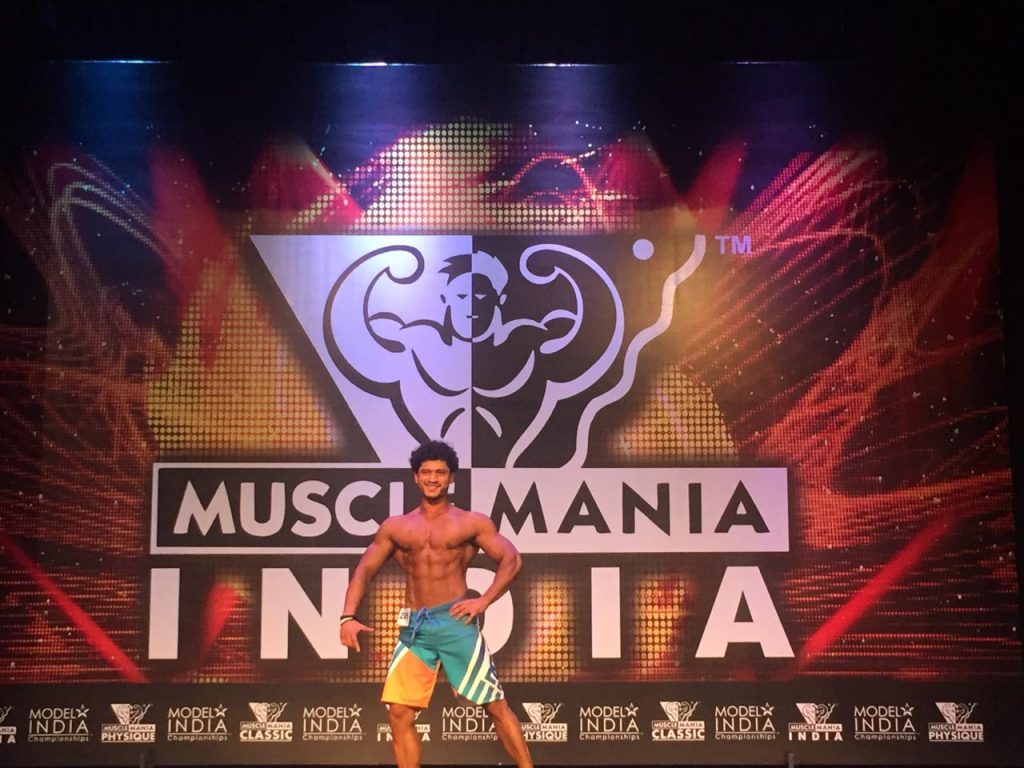 Aryan now plans to compete in other bodybuilding/fitness competitions. He will be participating next in IBFF (International Bodybuilding and Fitness Federation) that will be held in February. IBFF, for the first time in India, will have a separate category for transmen. Aryan says he will participate in both the categories – men and transmen. His ultimate goal is to finally compete at the world level.