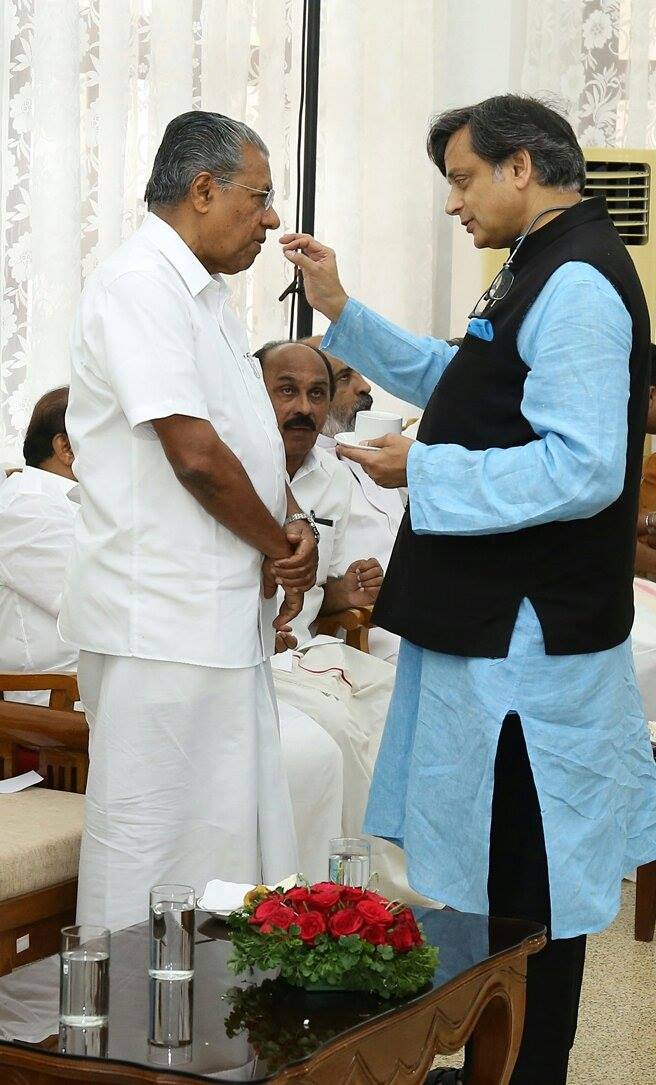 Dr. Tharoor had tried introducing a Private Member’s Bill to amend Section 377 in the Lok Sabha twice, but his efforts were thwarted both the times by the treasury benches at an introductory stage itself. More recently, he has introduced another Private Member’s Bill in the Lok Sabha titled Anti-Discrimination and Equality Bill, that promises “to ensure equality to every citizen of the country by providing protection against all forms of social discrimination,”  including gender and sexual minorities.