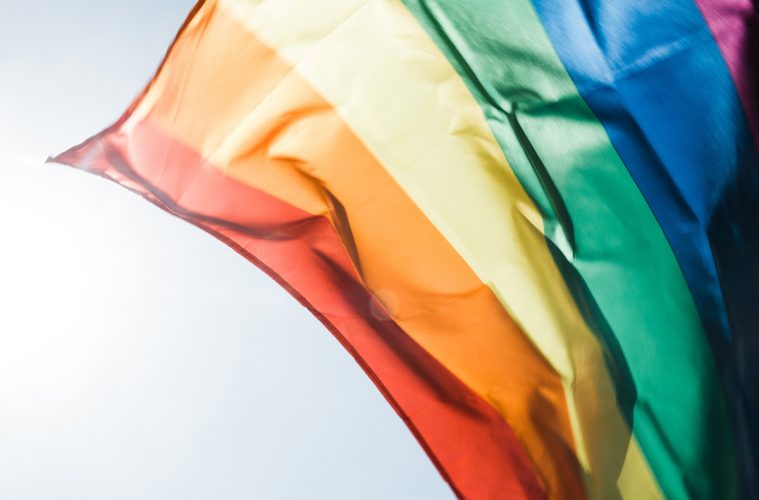 UNAIDS and the LGBT Foundation Launch Groundbreaking Study on Happiness, Sex and Quality of life for LGBTI people

UNAIDS and the LGBT Foundation have launched an online survey to evaluate happiness, sex and quality of life for LGBTI people. The survey, the first of its kind, is part of a campaign to gain more information and insight into the challenges faced by LGBTI people. The data gathered will help to voice the concerns and advocate for improving the conditions and treatment of LGBTI people, including ensuring access to inclusive health and social services.

“Many lesbian, gay, bisexual, transgender and intersex (LGBTI) people face stigma and discrimination daily in education, work, health and social settings. We want to understand how this affects wellness, including mental well-being, and also their responses and resiliencies,” said Gunilla Carlsson, UNAIDS Executive Director. “By examining in depth how economic, socioecological, homophobic and other variables impact the lives of LGBTI people, we will be able to advocate more strongly for meaningful change to improve their lives.”

Data are also lacking on LGBTI people in Africa, Asia and Latin America, which the survey hopes to address. Available in more than 17 languages, the survey has been distributed through social media to more than 25 million people around the world and will run until the end of July 2019.

“We want progress in lesbian, gay, bisexual, transgender and intersex (LGBTI) health and well-being. We want it now and this survey will help in this direction. It is a great initiative, where LGBTI people can confidentially speak up and build the knowledge to empower, raise public awareness and advocate, with an ultimate goal of eliminating stigma and discrimination against LGBTI people. It will be extremely helpful to the community,” said Sean Howell, Chief Executive Officer of the LGBT Foundation.

The survey was developed in collaboration with Aix-Marseille University and the University of Minnesota and was designed in collaboration with representatives of the LGBTI community, including people living with HIV. To ensure the highest standards with respect to privacy and the protection of personal data, the survey complies with the General Data Protection Regulation.

To secure and safeguard anonymity, access is provided via a secured weblink, which establishes an encrypted link between a web server and a browser. The research protocol for the survey has been approved by the Research Board of Ethics of Aix-Marseille University and by the Research Ethics Review Committee of the World Health Organization.

The survey is open for participation until 31 July 2019 and takes about 12 minutes to complete.

To participate in this survey, click on the following link:https://www.research.net/r/LGBTHappinessResearch.