My Journey of Gender Transition Within Tata Steel 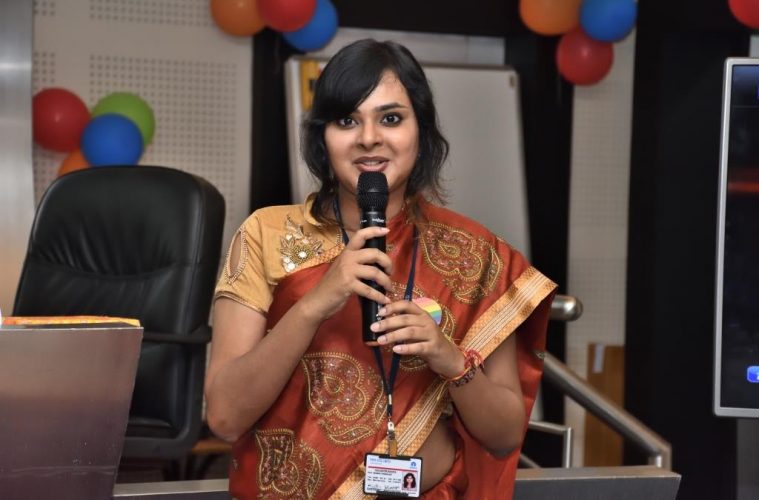 Steel companies are no stranger to transition. Who would have expected the formless ores from beneath the earth could be transformed into something strong and shiny as Steel! Yet this journey is no easy one – you get broken and re-made multiple times, pass through testing hot furnaces, and only then you are tempered to a character as strong as steel and bask in its luster. So why should it be any different for an individual?

Growing up in a tiny, non-descript town there was one thing that was crystal clear to my little self that – despite how I looked and what others said – I was a girl. Back then, I had mixed emotions about this fact not being known to others. In some ways, I was glad to be passing as a guy. But I experienced tumult when I hit puberty and had to bear to watch my visage sprout the most ungainly features a young girl should ever have. While other teenagers were busy trying to build a future, I lost sight of one for me. I thought of telling my parents, but what was I to say? I hadn’t the words nor the confidence. What if they refused, or worse? So, I kept mum, but made it a career goal to a ‘Self-made Woman’.

Fast forward a few years of unremarkable collegiate life at a – mostly male – tech school, I found my ray of hope when I got an offer to join Tata Steel. A group and a company famous for their values as strong as steel, upholding the dignity of their employees and benefitting the communities they touch. The first couple of years in Jamshedpur were a fairytale. I found engaging work, was encouraged to think different and the freedom to express confidently. I even found some necessary psychological counselling thanks to a company subscription.

In my mind, I was ready for the next step – that of transitioning socially, legally and physically, to be a woman. A step in which I needed my workplace, and my entire world, to transition along with me. 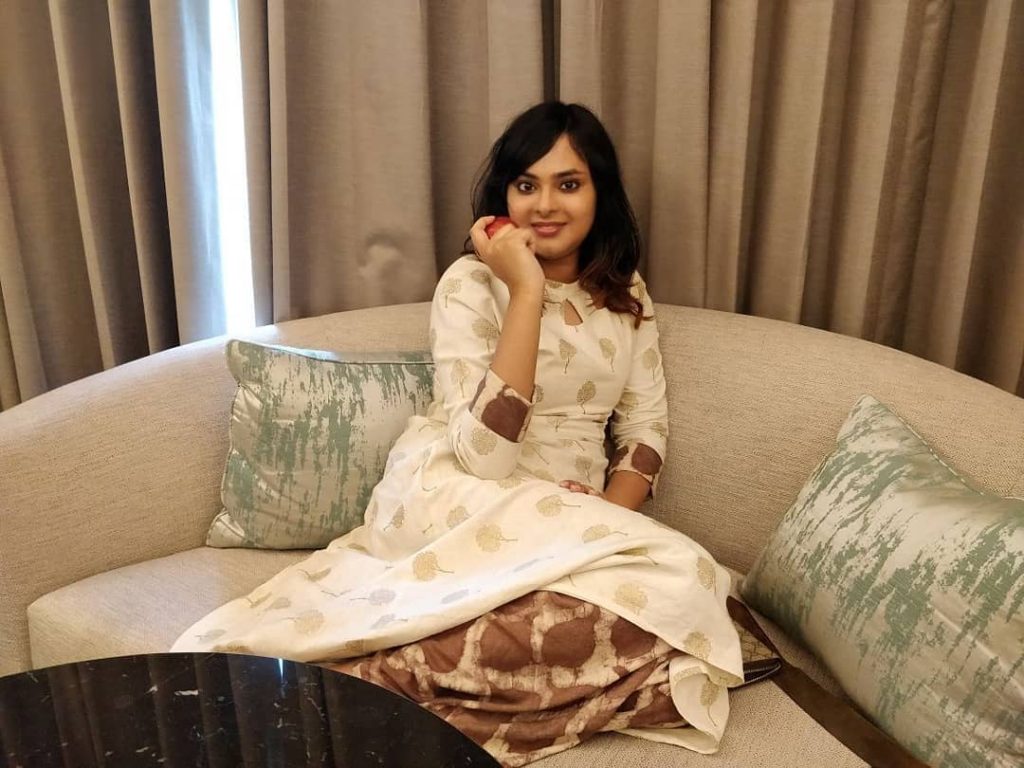 The first hurdle was the ignorance – many of my colleagues had little idea about LGBT issues. Also, none of our policies had any wording that acknowledged them. Add to that, I was finding it increasingly difficult to keep using the men’s washroom and things looked to be brewing a Perfect Storm. There was, however, a burgeoning Diversity initiative which was doing fantastic work – I wasn’t sure if LGBT was in its purview – but I decided to give it a try. On talking to our Chief Diversity Officer, her empathy and her understanding of what I meant to convey and what I needed, I was assured that I could go ahead with officially coming out.

The first few months after ‘coming out’ to everyone were a roller-coaster experience. I could almost always feel eyes boring into me wherever I went and whispers whenever I left. But despite all that, being called ‘Madam’ and being free to express myself was worth it! The turnaround started when the Diversity team sensitized my colleagues on what I was going through, and what was expected of them. Everyone, and women especially, seemed to understand and appreciate the change. I was asked to use the women’s washroom from then on. And for better social and medical support, I asked for a transfer to the Kolkata office, and was granted that.

Since then I have completed my social, legal and medical requirements of transitioning – all ably supported by my organization. I can finally bring my whole self to work, and I feel I belong, which is the most motivation one can ask for. I have been able to start a discussion at my workplace about LGBT issues.

In one of the most emotional days of my life, we launched an Employee Resource Group – called Wings – for LGBT people at our workplace, the response to which has been beyond what any of us had expected! 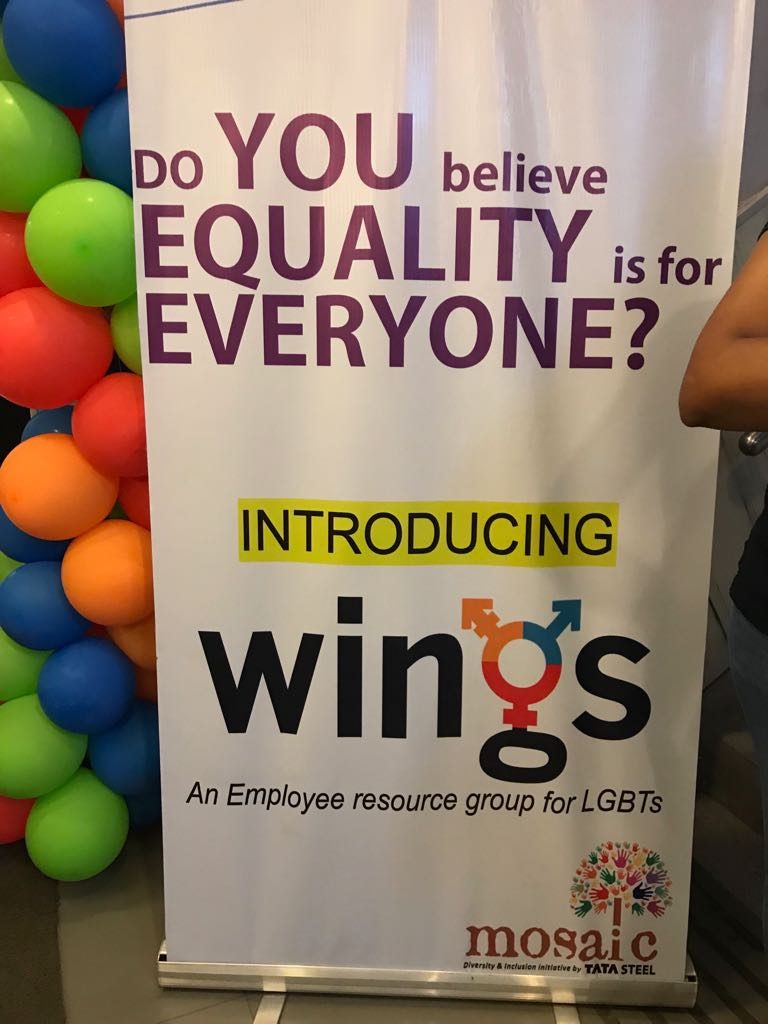 Organizations today understand how important it is to be inclusive of all people – almost 50% of youth would choose to be in an LGBT inclusive workplace, a recent Economist survey says. There’s a long way still to go in the journey of total acceptance at workplace. But there is no doubt that I. and this journey, have sprouted Wings and are ready to soar!

Anubhuti Banerjee
Anubhuti works in Tata Steel as Manager of IT Customer Relationship Management. She came out as a transsexual woman in 2015 and leads her company’s LGBT Employee Resource Group and was part of Mingle India’s young leaders for 2017.