My Queerness has Freed Me 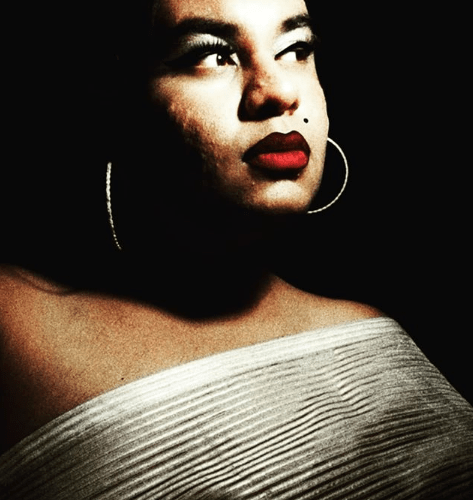 I remember a few years ago I was so afraid to walk alone in the school corridors. I was the fat dark guy whose puberty was on a full swing, who was effeminate and didn’t exactly had what we stereotype as a muscular body. He really had no friends and would always be hanging alone. Yes, he was always afraid of the school dress that made him look extra fat and was always scared of showcasing how he wanted to be because he would be judged if he liked the “GIRLY” talks more than playing sports. PT period and games were the hardest for him. When the whole class would look forward to playing and having fun, he was scared of going in the ground. And then there were the so called “cool kids”, with whom he was scared to talk to; neither was he able to talk to a girl, since he thought he was weird and different.

Fast forward to today, I am still that fat kid, but now I have come to terms with my reality and and I don’t try to change it every living movement. Today am out to my parents and the world and I am much more confident and much more real. People still raise eyebrows when I am wearing makeup or being the gayest me and many still have their notions; but then again now I am that cool kid and yes, I still don’t play sports. And you know what? It’s okay! Those gossips are more fun anyways.

For a long time I used to worry about how people would look onto me in college years because I would never play, but then I realised that I could be me and still people would admire me for that. Summarizing it all, today I might not be in the best of places, I might not be what I wanted to be, but I definitely am far more authentic than ever. Today am not afraid of talking to the so called cool people, because I know now that nothing is more cool than just being yourself. Today I reflect all those things which I so wanted to be and trust me it’s still the same, that loneliness still poses in, those inferiority complexes still get me sometimes and yes still I sometimes loose all of it.

But you know what has changed? My approach to it. Today I know that a comment on the saree that I flaunt is more about that person’s insecurities than about me wearing and flaunting those sarees. I have long left the regressive thing with labels and trust me, it’s so freeing out here, on the other side of the world. 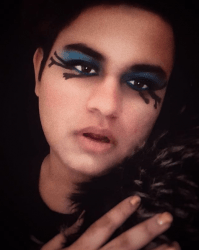 Anch
Hailing from a small town with a revolutionary mindset, Anch is gender fluid and 18. A part time poet and healer, he is just another queer kid somehow floating through life.

Latest posts by Anch (see all)