I come from a lower middle class Muslim family. Navigating any queer space has been a challenge because of my religion and also because of my class. In queer circles there is a vicious game of privileges that is played out in various contexts. There are some people who recognise their privileges and some just don’t care about even acknowledging it. And for people like me who do not have many privileges, we struggle to navigate in these spaces not only because I want my story or my experiences to be heard from me or in my words but also because I am looking for respect and acceptance for me in the way I am.

My father comes from a poor dalit family in Kolkata where the houses end before they even start. There were 8-10 people living in one room. Kids start working before even hitting puberty. My father changed his surname on documents to leave his caste behind because where he comes from, the caste system was very brutal. So my father chose a upper caste title and so did his brothers. All of them have different upper caste surnames. Then he joined the Air Force and started living in air force camps. I was born in a defense hospital. Because of his job, we shifted homes every now and then and I have lived in many parts of the country.

When I was in my early 20’s I was introduced to the queer world. Being a newbie at that time I saw a lot of factionalism and also that there were very few people who would actually want to interact with a newbie. Eventually, after sometime, I was introduced to trans community and then I started my transition. I was never ashamed of being a Muslim and a lower middle class guy. After that, I started dating an upper class cis woman who is also an activist and that’s when many things began to change. I remember when I was added to this all transmen Whatsapp informal group, a guy started messaging in the group about Islam being bad and conservative and started asking me questions about my religion. Well that was not the first time I was supposed to be defensive as a Muslim, however it was the first time in the queer community. Such incidents have become a common sight for me. Also in the queer community there are people who fetishise Muslim people. I mean I am just like everybody else – I eat, I drink and I poop. Sometimes I have also become a token for people to prove or portray themselves as a secular person because being friends with someone Muslim does make you a secular person- right! But that’s not all, the most funny things of all is I have seen people change their names to a Muslim sounding name or to be precise, a Muslim name. They then claim to be atheist and whenever people look for a transman who is Muslim and has faced discrimination as a Muslim, people like me do not exist because people who are upper caste, upper class Hindu and who now have a Muslim name and claim to be an atheist are approached. 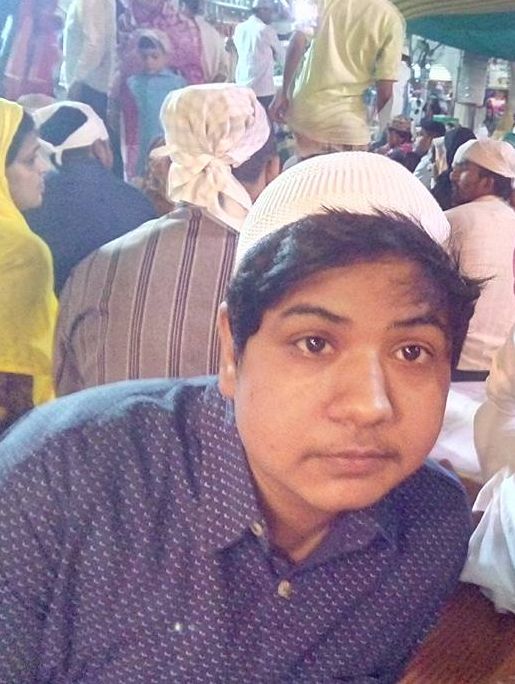 If you think religion is a tricky subject then wait for class. Class in queer community is something that is interesting as well as frustrating. Class is also measured by how fluent and lavish your English is. I can write, speak and understand English. However, I am not very good in English because I did my graduation via distance learning. Apart from that, I seriously cannot understand many words spoken in activist circles . If only they had a crash course on how to be activist and articulate in activist language.

People like me try to wear expensive clothes and stuff so that they don’t look middle or lower class as people in queer community have this habit of looking down on people who do not have the same class as them. Well there are many people who do realise this privilege of class. But then why aren’t such people close friends with someone of a lower class? Hey, if you are not able to find anyone from a lower class, it also does reflect something on your politics. 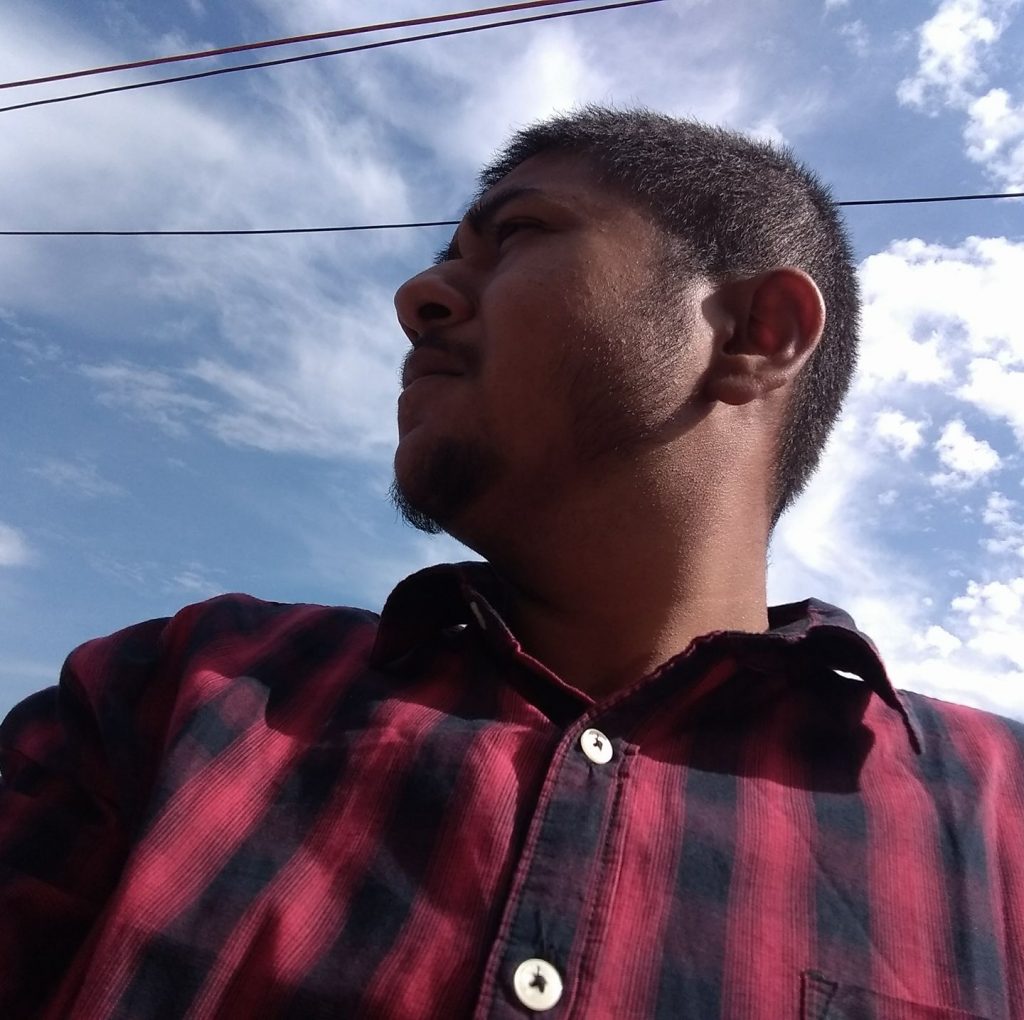 I never like this word activist when it is used for me as I have seen mostly upper class and upper caste people doing activism. I rarely find people from lower classes as activists. First of all, we do not have the language and since we don’t know the “activist language”, it is really hard to grab people’s attention and make them listen to what we want to say. Also if you do not know the ‘activist’ language, you do not fit in the activist circles. Moreover, I do not have money and spare time to do activism. I spend most of my time working hard to earn my bread and butter and because I come from a lower middle class family, I can’t expect my father to support me financially too.