I know of many who spend enormous amounts on shoes, clothes, accessories, phones, techno gadgets and gizmos and cars to houses too, not for themselves but for the ‘men’ they apparently are dating. And mind you, this isn’t only with the crème de la crème, but even the upper middle class or the middle class gay man I have mingled with- someone with regular teaching jobs, BPO jobs or even a government job, all in the name of ‘love’. 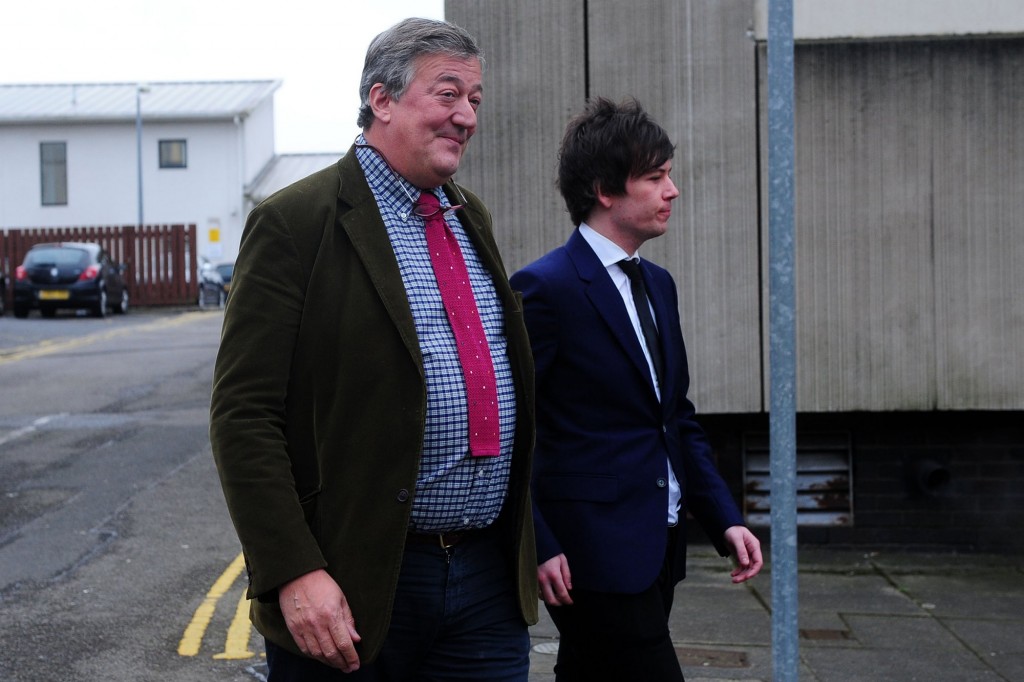 Disclaimer: Each one to their own, who am I to judge. I am only trying to understand the mentality behind the sugar daddy and sugar baby; individuals who are willing to give it all for a few moments of pleasure! So back off before you bring your fangs out to bite me on this post! 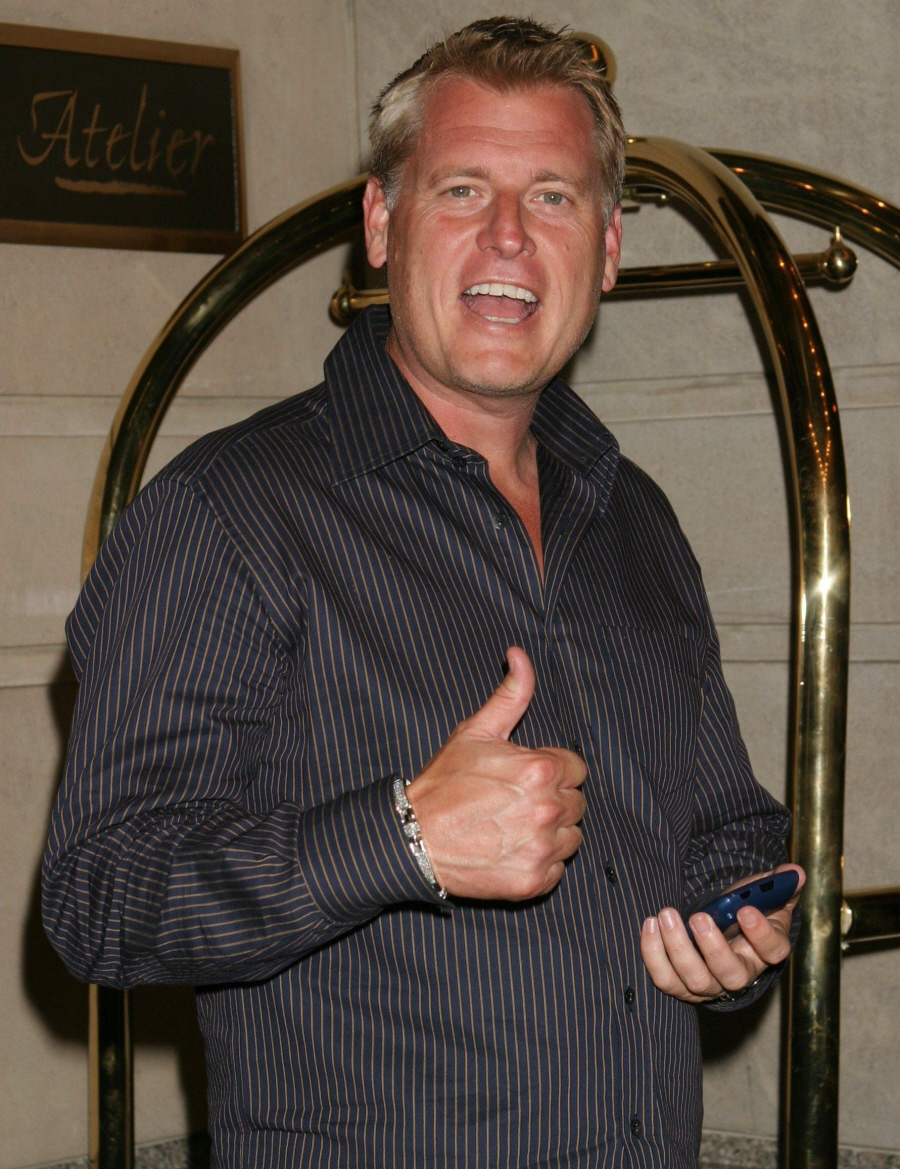 Now when you ‘cruise’ gay dating sites online, you’d find most of these sugary blokes across all legal age groups (some minors pretending to be 18+ too) online. So here are the ‘types’ of sugar daddies and babies you would find prowling around! 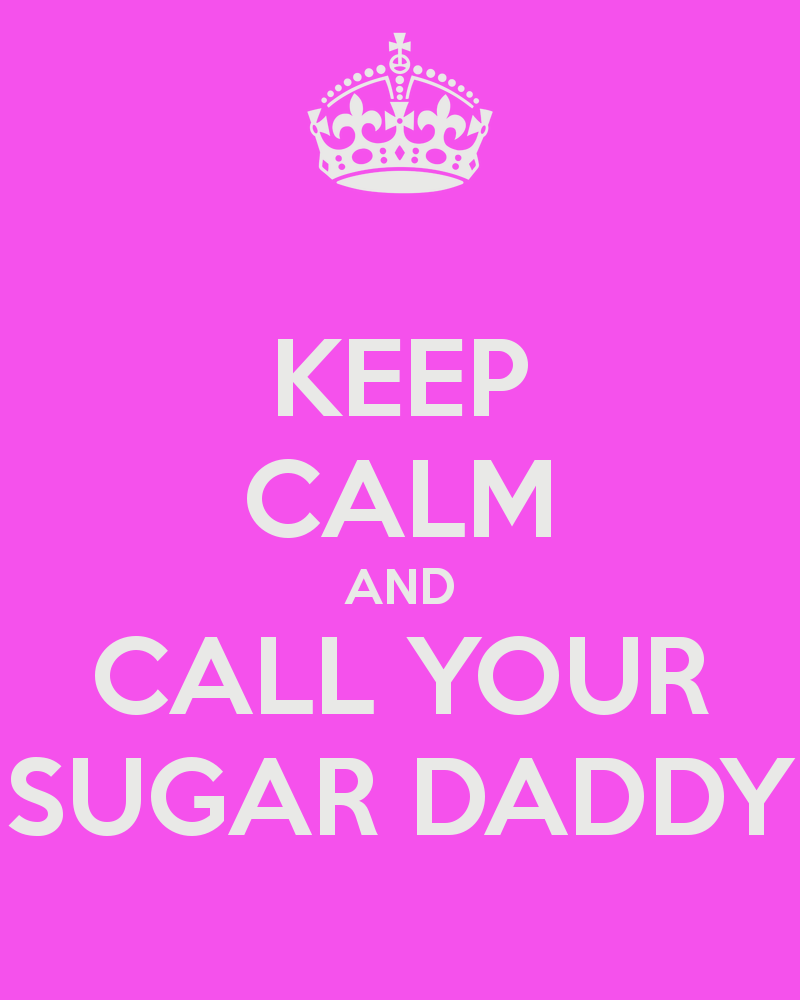 It is one thing to be truly in love with someone twice or thrice your age or below, and another thing to pretend-to-be-in-love with them for the ‘benefits’. HENCE, this post is going to be a take on the types (READ: TYPES) of sugar daddies and babies, who ARE NOT IN LOVE. And yes, since love has no bounds as such, each to their own with their ‘definition’ of love! 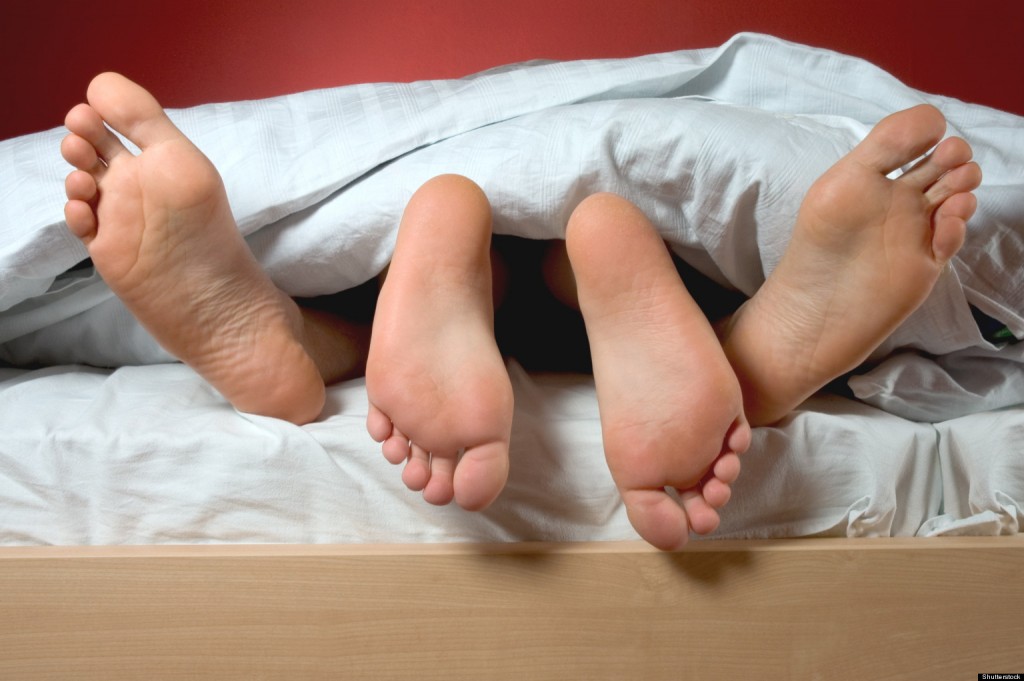 Reaching half century or above

The older wise ‘gentleman’, a self-made individual and in most cases single or divorced! Doesn’t like naggers, late comers and most of his kinds would prefer the NSA. 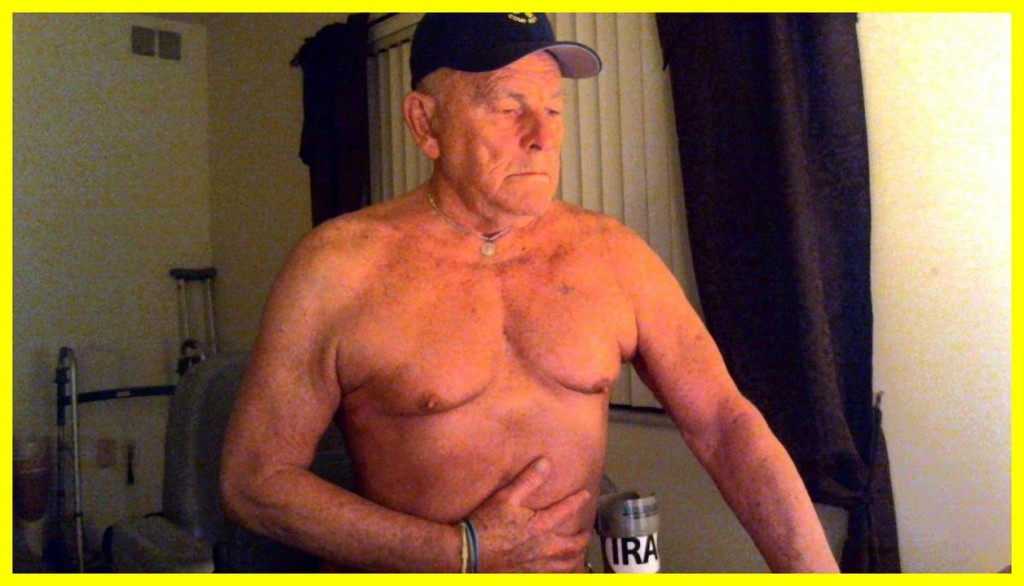 Personally, I DESPISE such people! Cheating in a relationship and worse still a marriage, OMFG WHY! But wait, I have also come across some whose ‘wives’ or ‘gay husbands’ are okay with them ‘seeking pleasures’ elsewhere! He may or may not invite you to his home! 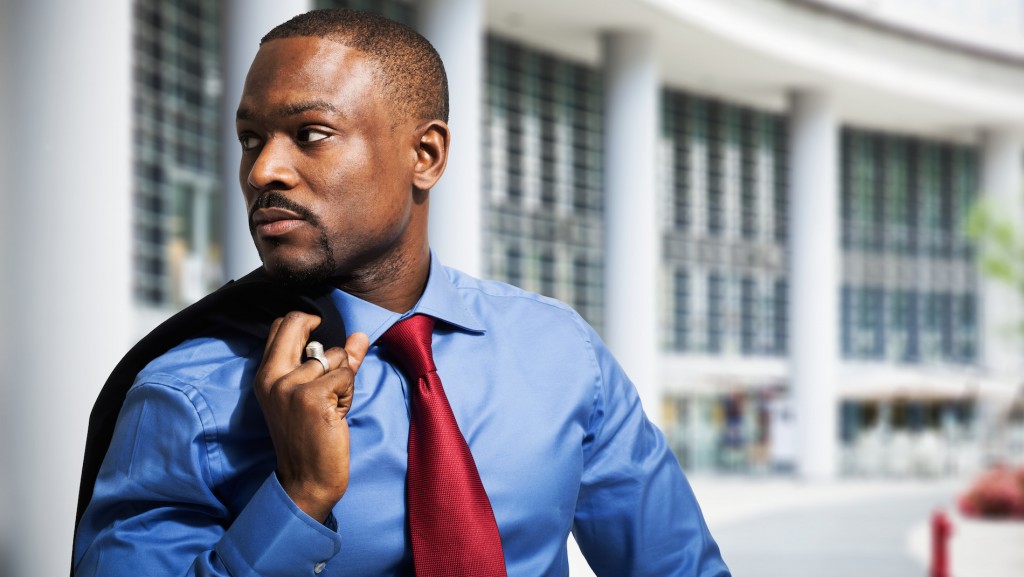 As I said in my previous post, we gay men on dating sites never seem to age. Now when it comes to the eternal virgin bachelor, the silver fox doesn’t want to be committed or bound in a relationship. Sugar babies trying otherwise, you better look elsewhere, because this bloke doesn’t want the clingy types around!

The FUCK and FORGET dads

He has the money, he wants some warmth, no explanations needed. From bars to discs, online dating sites to massage parlors, men with nagging wives, girlfriends and gay husbands or boyfriends to men with no one around but cash, and plenty of it in the pocket, they just want momentary fun! 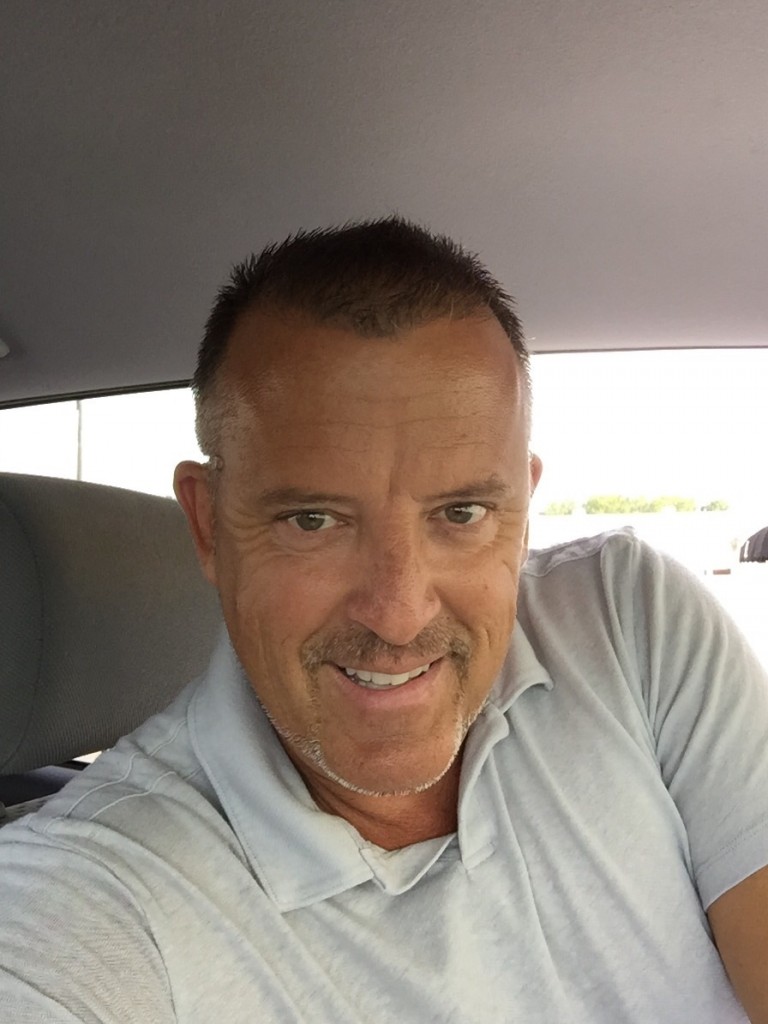 Oh don’t we see them all around. Moochers to the core, cat-fighting over whatsapp and social media accounts or probably at gay parties over the sugar daddy the herd has eyed for the night! Usually you would consider someone as a sugar daddy as silver-haired and driving a fancy metal toy; these sugar babies have redefined them all, here’s why! 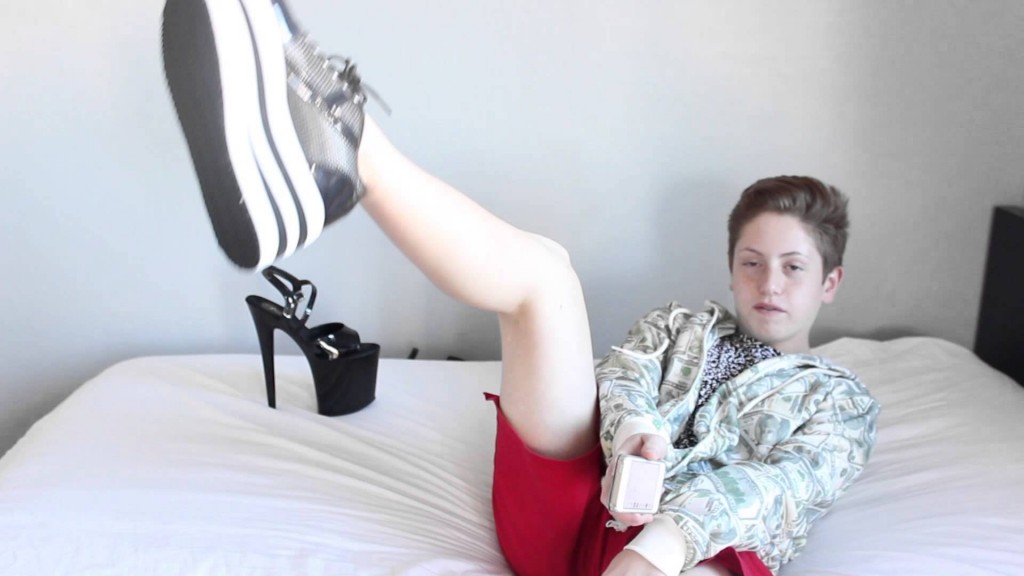 In very rare cases would you really find a college bloke asking for monetary assistance to fund his tuition costs, the rest want favours, iPhones, gizmos, gadgets, clothes, shoes and the list can go on. Some of them aren’t even gay or bi! 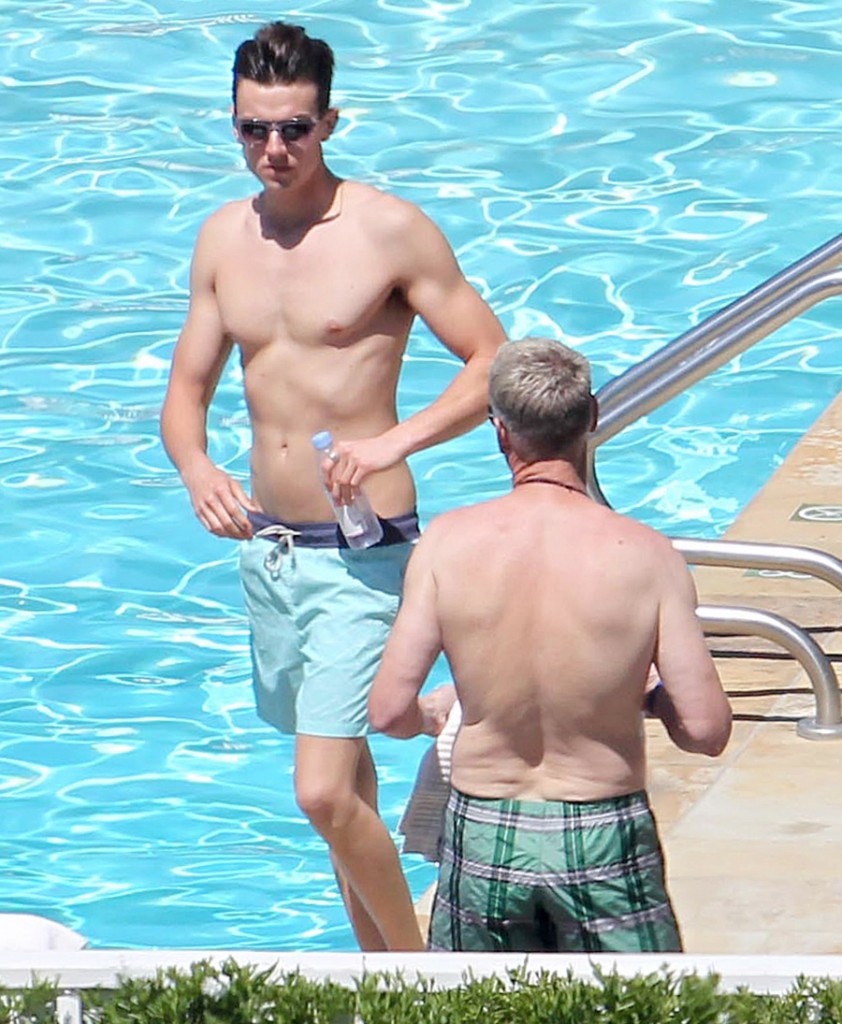 Moved past their college sagas, the sugar babies now are at work too. Progressive and they know what they want- a top notch position in the company, and if the boss is a swinger, they know what to flash right before the sugar daddy’s eyes! His interests now lies in the investments, mentorship and networkings of the BOSS! 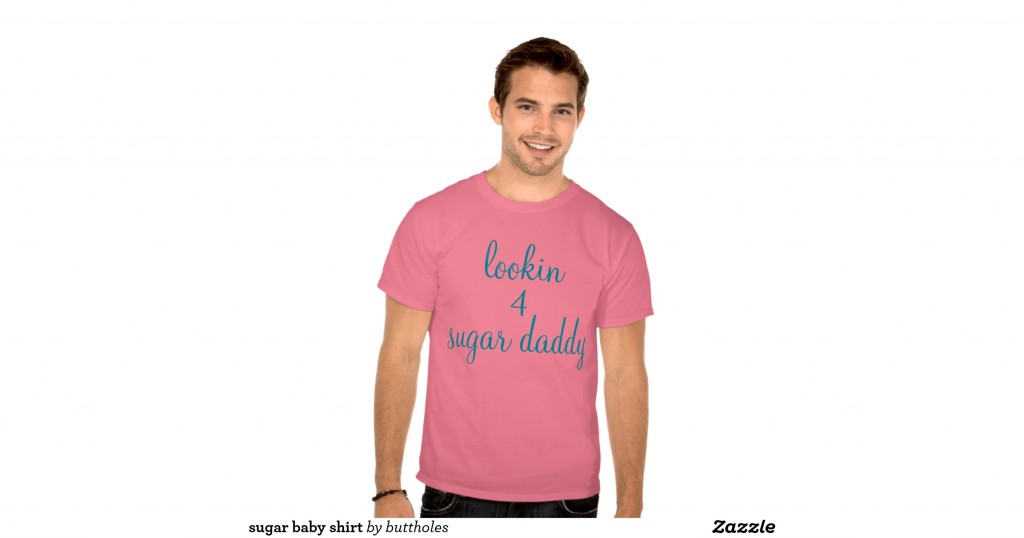 Simple thinking high living is their aim and dream, and he knows his roots very well, knowing what he wants ahead too. He will jump at any golden (pun intended) opportunity you throw at him, would offer you genuine companionship, hot sex, and make you feel like the man of the world, his world! Hundred bucks more flashed by your competitor, he goes there- with genuine interest! 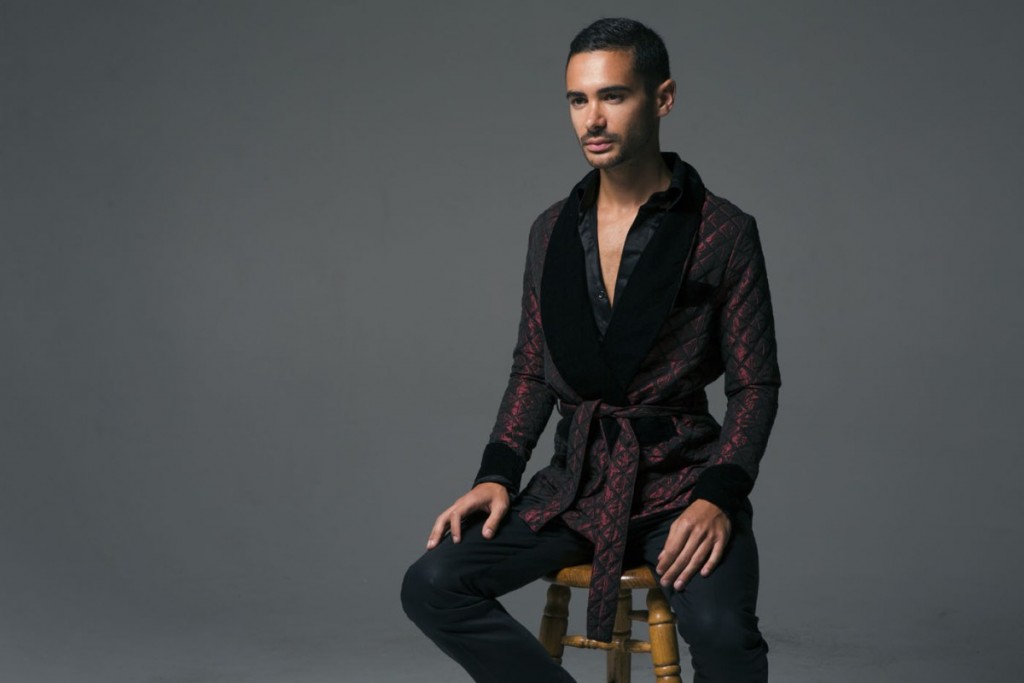 And there are many more stereotypical ones for example, sugar daddies that just want an escape from reality with young boys for company, or sugar babies who only want the cash, cash and more cash. 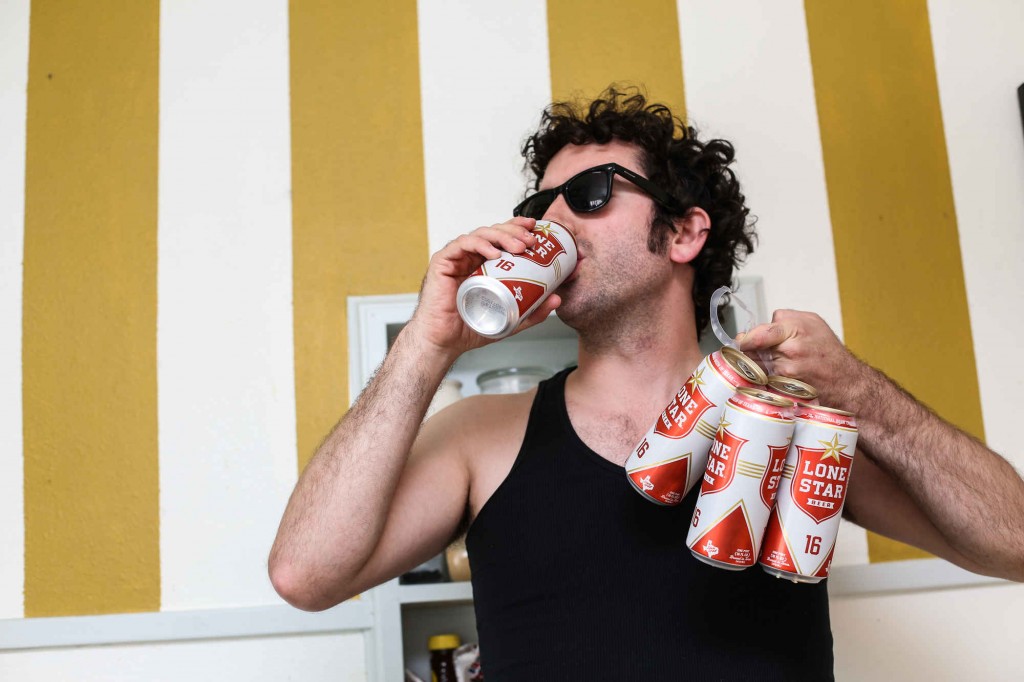 My question is, at the end of the day, would the individual in question be able to look themselves in the mirror with pride? Maybe they would, because pinky afterall is paisewalo ki

And everything that glitters is surely gold for them- both ways a win-win situation!