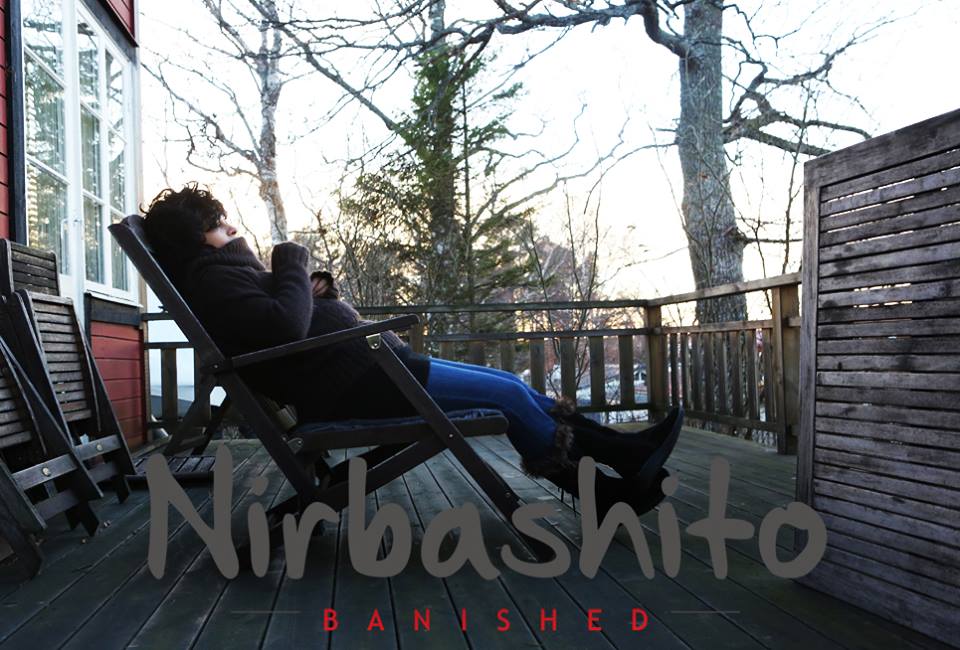 Churni Ganguly has already been a proven actress. This time she makes her directorial debut, with her film, ‘Nirbashito’, based on Taslima Nasreen’s banishment from Bangladesh and India, and her emotional overwhelming as an author in exile.

The movie has an aura of simplicity attached to it as long as the script is concerned, which adds to its beauty. Churni fits the role of Nasreen totally, and plays her part extremely well. Other actors are equally good, and the cat (Baaghini) can melt hearts.

The cat acts as an allusion, a metaphor, to the art of writing, which is an interesting approach and representation. 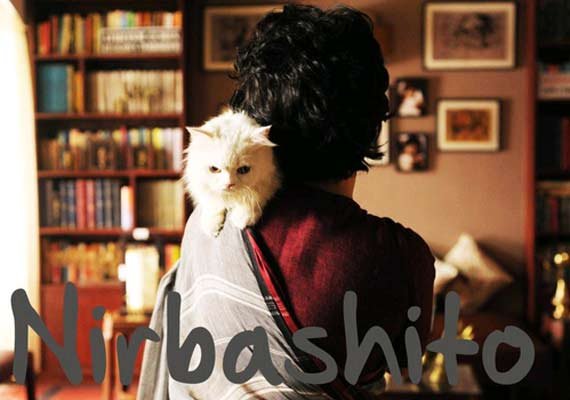 As a biographical film, Nirbashito is surprisingly quick and engrossing, for good. Churni Ganguly, director and the protagonist, says that the film is not a biopic, but is inspired by the author’s life post exile. The recital of Nasreen’s poetry adds to the flavor of the picture, and can churn your heart in an emotional turmoil, that only someone who has faced separation may understand.

Nirbashito has already won accolades and is being celebrated nationwide. It’s a must watch for not only Taslima Nasreen readers, but also for people who admire simplicity.