Photo of Russian gay couple awarded Photo of the Year 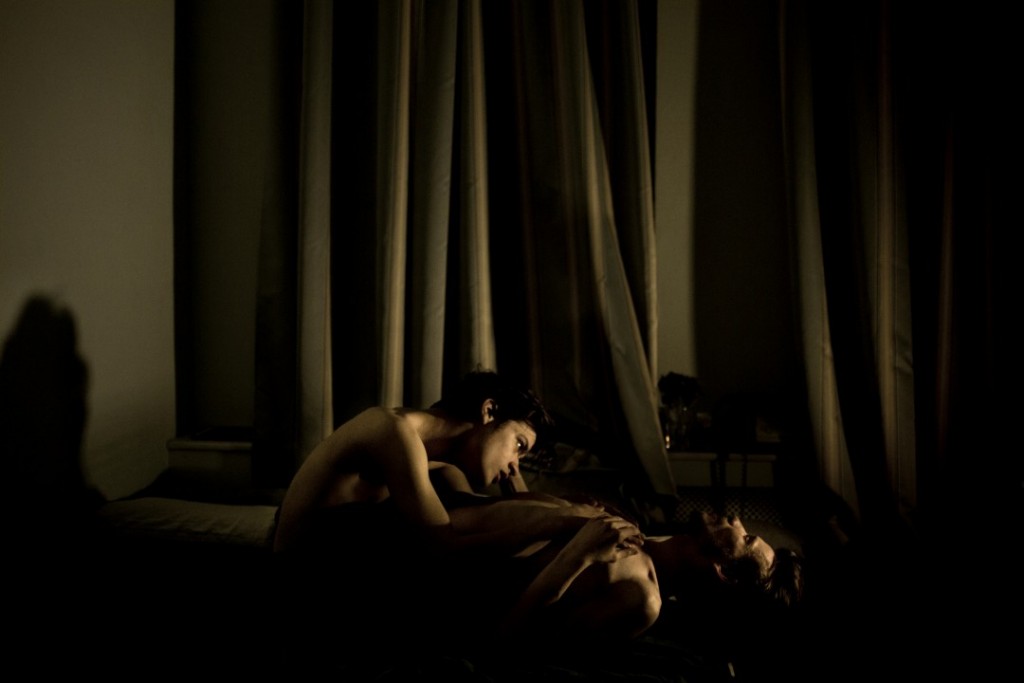 Mads Nissen, who took the photograph, was born in Denmark in 1979 and is a staff photographer for the Danish daily newspaper Politiken.

The competition receives nearly 100,000 entries, some of war and natural disasters, others of daily life.