How many gods must our judicial system please? 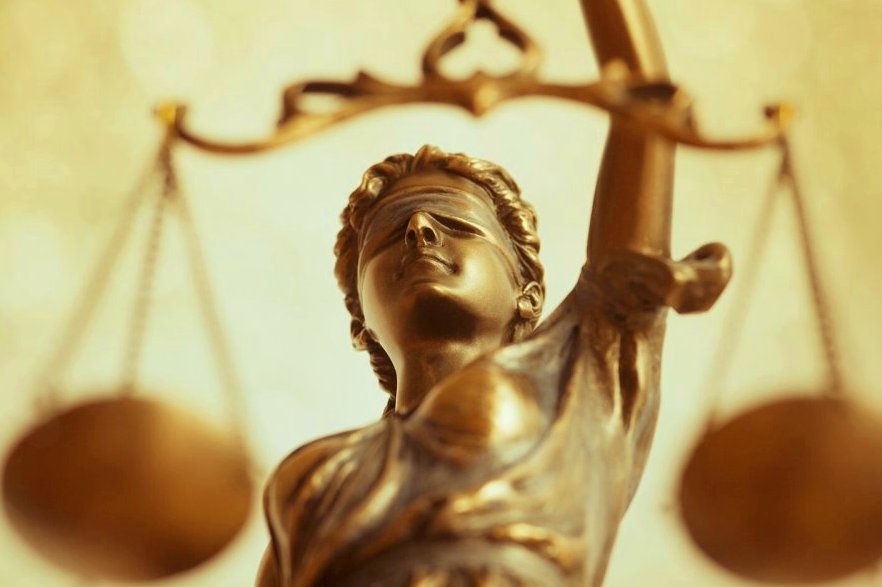 Hindu wisdom seems incompatible with our courts, where the state almost becomes a jealous God who can throw whoever it deems unfit into hell

So I am confused. According to newspaper reports, Delhi High Court allegedly steps in to protect the rights of a male-to-female transgender. Simultaneously, the Supreme Court supposedly declares homosexuality a social evil while it shelves a film that speaks of the suffering of a gay Indian prince, even after the Censor Board passed it. What’s going on? Is the media confusing us? Or is the judicial system confused? Is it simply doing the ubiquitous Indian headshake on queer issues?

Must I write this article? Will I be charged for sedition for doing what columnists are supposed to do? The Bombay High Court is said to have quashed the Maharashtra government’s directive that stated anything said against the government and the state, would land you in jail. Does Supreme Court agree? Who knows? Did they not overturn the Delhi High Court ruling on Section 377? Did not one court allow the ban on the slaughter of cows (for religious sentiments), while another permitted the slaughter of goats (also for religious sentiments)? Did not one court say that rape is bad, while another clarified that it does not include marital rape? These are confounding times where submission seems to be the only acceptable way to make peace, a departure from the principle of tolerance and co-existence.

The modern judicial system is visualised as a blindfolded woman bearing a balance in one hand and a sword in the other, inspired by Greek goddess of justice, Justitia. But it has roots in Abrahamic mythology – the idea of one God, one set of commandments, one right way of being. We, the people of India, adopted it, without realising that it is not equipped to serve a nation state that is VUCA (volatile, uncertain, complex, ambiguous) — one that thrives on tolerance and plurality. As a result, we are seeing a trend towards intolerance and homogeneity, supported by everyone from “religious” radicals to “secular” activists to “fair” judges and lawyers. Everyone believes there is a right way to be – their way!

So a man who never has had sex declares that men who have sex with men, women who have sex with women, have no place in the Indian constitution, and courts endorse his opinion. And a woman who does not understand what it means for another woman to be trapped in a man’s body or for a man to be trapped in a woman’s body, determines the fate of a transgender. Rooted in this intolerance is the belief in one truth – monotheism.

In the 19th century, Europeans believed that societies must move from mythologies (polytheism) towards religion (monotheism) and so the missionary zeal to convert natives in Africa, Asia and America to become Christians. It also led to the East India Company approving the monotheistic Bhagavad Gita as the holy book of the Hindus over the polytheistic Vedas. But the late 20th century has seen a new kind of movement – from one God, to no God (atheism). This is the logical outcome of scientific thinking. However, simultaneously, there is rejection of nihilism (nothing is true) and fascism (there is only one truth) and favour being given to liberalism (there are multiple truths). Just replace the word “god” with “idea” and suddenly, atheism sounds immature, monotheism sounds scary and polytheism seems like the most matured form of mythology.

Hinduism is neither monotheistic nor polytheistic. Max Mueller used the term kathenotheism, by which gods are worshipped one by one, and the worshipped treated as supreme and container of all other deities. So when Durga is worshipped, she is the embodiment of the whole universe. And when Ganesha is worshipped, he is also declared the embodiment of the whole universe. Hinduism also allows for atheism to coexist with theism. You don’t need to see gods literally; they can be seen as metaphors. Everybody does not have to agree on the same definition of God. It is okay for multiple versions of truth to coexist.

This Hindu wisdom seems incompatible with the way we imagine the modern Judicial system, where the state almost becomes a jealous God who can throw whoever they deem unfit (sexual minorities and butchers and beef eaters, for example) into Hell. Even those who want to “save Hinduism from Westernised liberals” seem to prefer this Abrahamic 19th century monotheistic model of God and state. They hate the Indian headshake. They bristle at any reference to Hindu gods and goddesses who are joyful and comfortable with gender ambiguity and sexuality. The only god they value is Ban-eshwar, he who bans everything.

That god surely has a place. He too must be included. But so must Mukt-eshawar, he who liberates all. Let us remind ourselves that Judgement Day is not a key theme of Hindu mythology. Nothing is permanent: neither rules, nor judgments, neither heaven nor hell. Like Hindu gods who come home every year, and are eventually immersed in the sea, this too shall pass.

This article was originally published on DailyO