RSS supporters carrying out a rally

A recentarticleby the RSS mouthpiece, Organiser came up with an unconventional approach to praise the Supreme Court’s stand on “Article 377” (instead of Section 377) in India. It calls the decision of upholding ‘Ban on Same Sex’ bold and tags it as a western influence where “each generation wants sexual freedom and couples indulge in infidelity”. The report might give readers a heavy hint of disgust and lack of wisdom of the author Anandshankar Pandya, but gradually the content turns to be more hilarious as he writes, “We hear disgusting stories of sexual adventures of famous political leaders of the America which we in India dare not indulge in.” The (in)famous snoopgate by Narendra Modi (RSS’s poster boy) in Gujarat, watching of porn in the Legislative Assembly in Karnataka by BJP MLAs, sex tapes of various Indian political leaders, the many sexual assault and rape cases against the likes of Asaram Bapu are probably something that happened in some Martian land.

Yes, he has lost it there, completely, I agree. It also says:

“The Homosexuals call Article 377 as violation of their fundamental rights. Hence the question arises, whether contacting AIDS through gay activities, engaging in prostitution, earning money through corruption or smoking and drinking are fundamental rights? In the name of democratic tolerance, West has been sowing the seeds of immoral sex and debauchery.”

He also argues that Kamasutra was written to beat the sexual boredom prevailing and hence numerous postures and sexual acts are defined to hold a person from polygamy. It tries to persuade readers by inducing the fact that gay sex leads to prostitution, infidelity, contagious sexual diseases and immoral sex. Now, only the state of mind of the writer at that very hour can describe why and how he came up with such stupendous fertile ideas, I’ll refrain from even commenting on it.

“It is astonishing that 400 institutions are engaged in removing Article 377 but none is interested in eradicating drinking, smoking, prostitution etc. because this is an age of exuberant freedom of sex which is against the Hindu way of life in which self restraint is the aim of life giving permanent happiness and bliss.”

And then he says how it is because of this self restraint on their sexual desires that Indians (read Hindus) have flourished and been successful in America, and “President Obama had to say, ‘I want more and more Indians to settle in America and help in its progress’.”

He points out the demerits of gay sex:

“If everybody in the world goes for same sex marriage, no children will be born, hence this life style is against the plan of human existence. Opposite-sex has produced great men like Buddha, Mahavira, Vivekananda, Ravindra-nath Tagore and many other noble persons around the world. Is this possible in a homosexual society?”

Please note, Nobel laureate’s name wasn’t printed correctly! Also, Vivekananda was a bachelor, which means he never had a child.

The article reached its gloomiest bottom when it claimed there can’t be any mutual respect, love or bond between two gay couple since the primary motto of them indulging in same sex activity is ‘Sex’. Inspite of their staunch opposition to LGBTs rights, the Organiser has successfully drawn more disgust and rebuke from the entire nation irrespective of people with sexual preferences. It demonstrates how homophobic few groups in India are, how desperately they need to be enlightened with knowledge as well as how continuously few non-political, non-profitable groups are catering to few political, power-hunger parties.

And here are a few images from a “Hindu” temple in Haleebidu that shows all kinds of “immoral” sex acts: 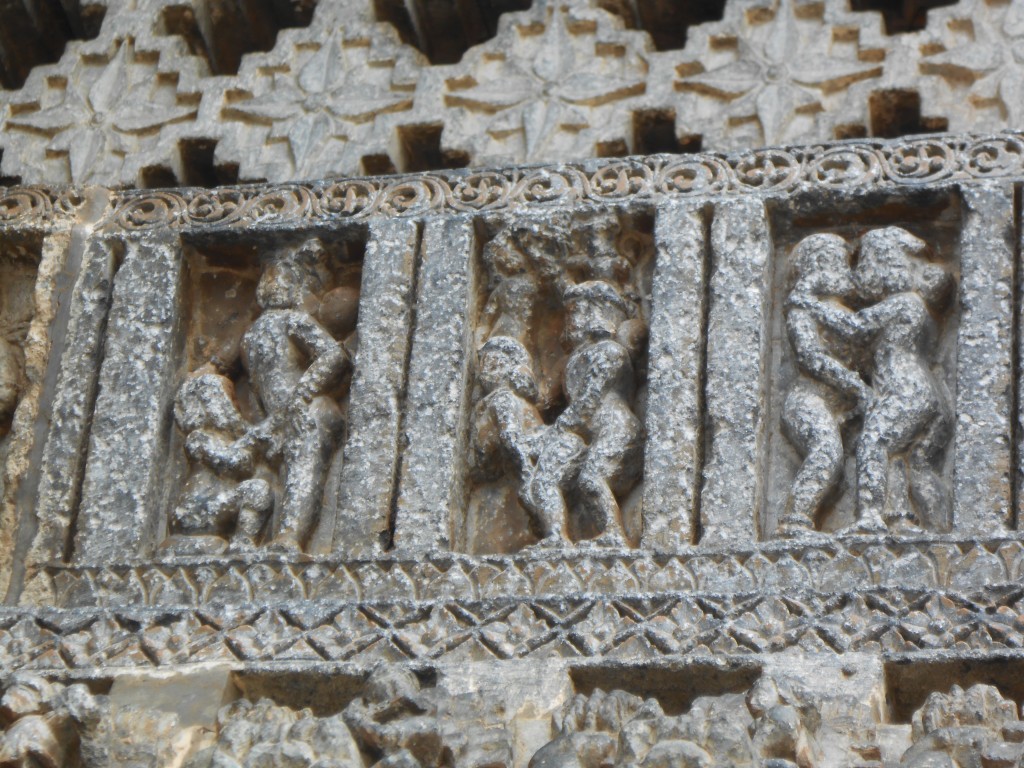 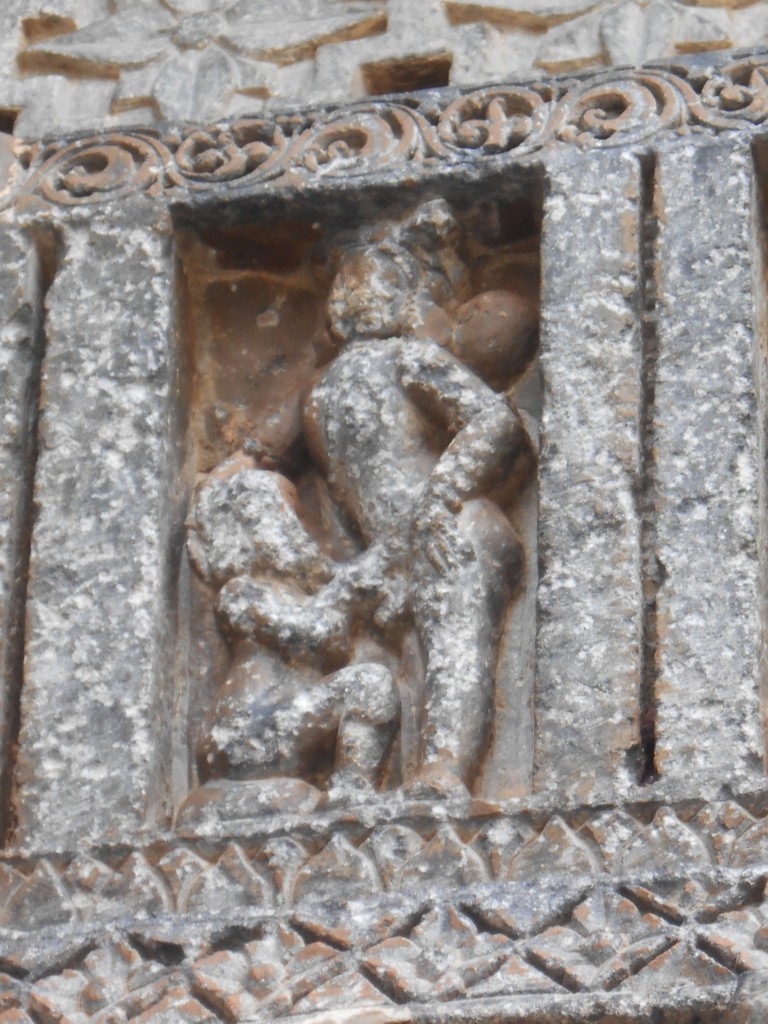 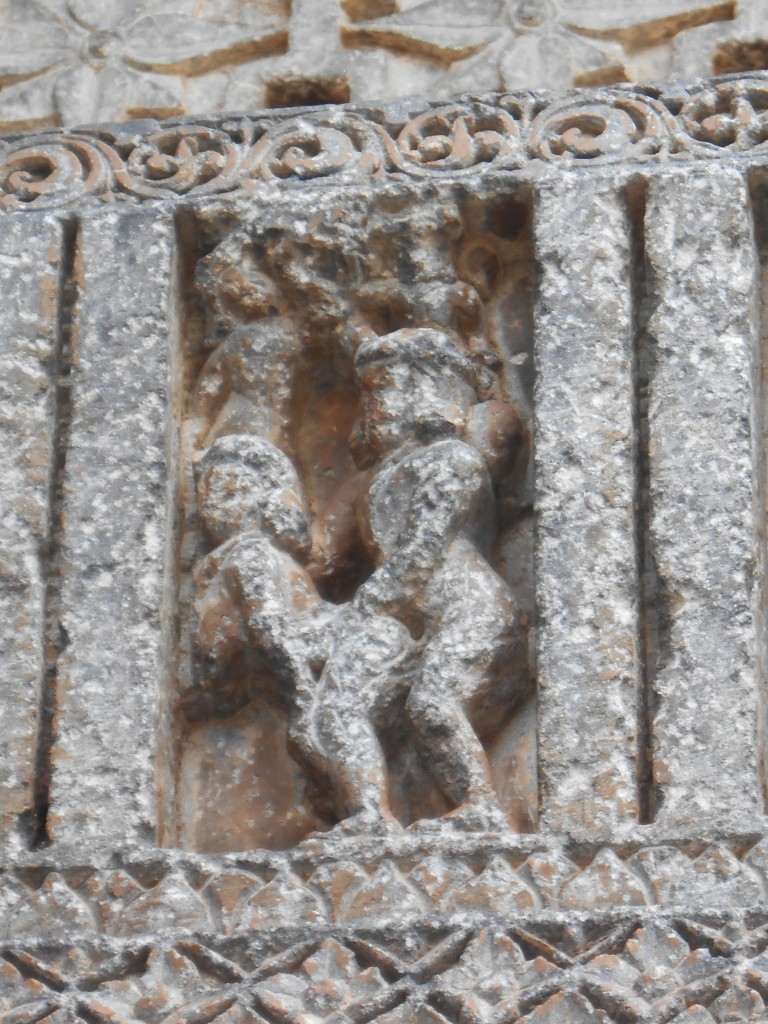 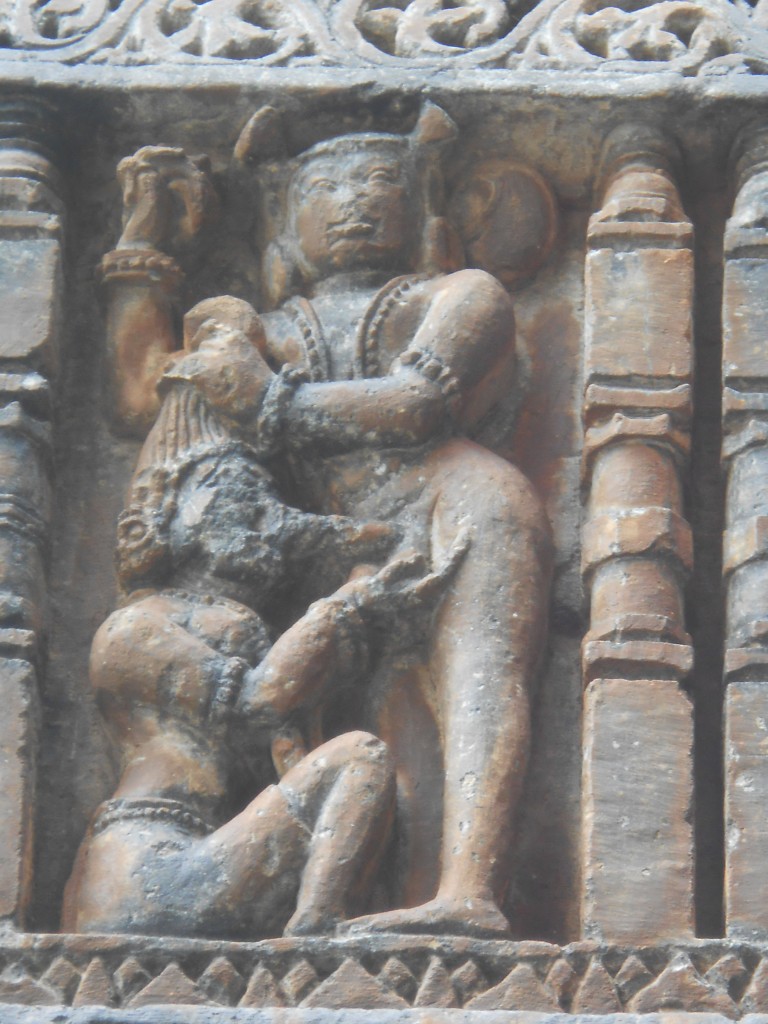