The Desire for Humiliation 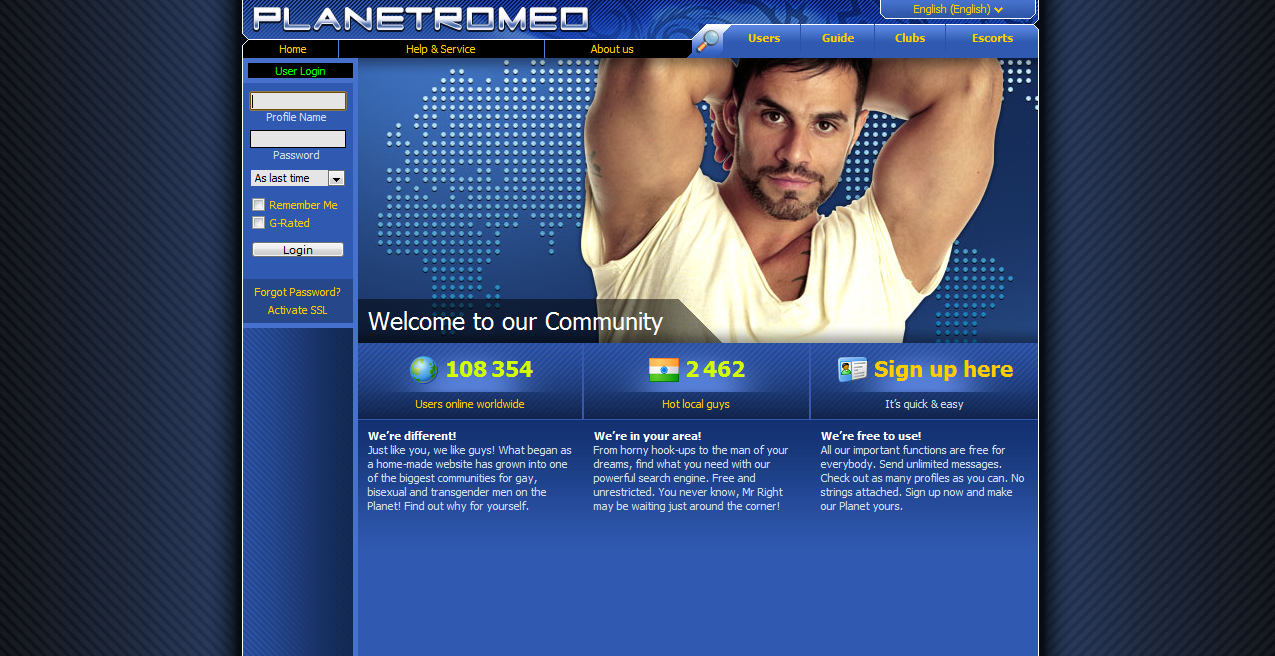 The internet is full of straight men looking for gay sex. These range from married men, men who call themselves bisexual men and straight-identified men who claim they are curious to the predominant category on most websites, the straight rent boy. This is a relatively new phenomenon but it has taken over gay websites in a way that tells us a lot about both heterosexual and homosexual men.

Practically hundreds of men on Planet Romeo, for example, are ‘paid’ which is the terminology used. These include men who have Escort profiles but an even larger number have common user profiles yet after a few exchanges reveal their identities as rent boys. It often seems there are no gay men left on these sites; they seem run over by straight men making money from gay sex.

These men are usually are well-built, sometimes bodybuilders or bouncers and often migrant men to the main cities, looking for ways to make money. The gay investment in hypermasculinity coupled with the new visibility of the gay subject and the pink economy around him makes this an increasingly lucrative option. While this seems like a progressive and open-minded option and might make neoliberal ‘queers’ happy and ready to bleat about the fluidity of all sexuality and the wonderfulness of capitalism creating gay subcultures, the reality is quite different and sordid.

What are these men thinking as they fuck gay men? They are doing it, of course, for the money, but what does it mean to them, what does it do to their psyches? We despise corrective rape when we hear about it but what is really so different about the sex these straight men are ‘forced’ to have because of economic compulsions? I have interviewed many of these men for a couple of years now in Delhi and while the contradictions in their psychic accounts of themselves are glaring, these seem to be ignored by them only because of the need to make money. They clearly enjoy the sex even as many of them are loath to admit even that. They make clear that they are doing it only for the money.

This is no rainbow industry in a pink economy, however. Most of these men are unprofessional, do not know much about gay sex and are blissfully unaware of the rules of being a rentboy. The more painful reality is that they despise homosexuality so much, they actually think they are doing gay men a favour by sleeping with them. Many actually put conditions on what they will and will not do with gay men, frequently claim they do not kiss and do not do suck or get fucked and expect the gay client to just suck it up (pun intended).

What’s worse is that gay men accept these conditions and gladly welcome this humiliation in their overwhelming psychic desire for the ‘real man,’ the desi mard (country/indigenous/real man) in the North Indian terminology. What are gay men thinking when they do this? Is the investment of the Indian gay man in the big, dark man so great that he will tolerate, indeed revel in the humiliation that is meted out to him on and off the bed? These men openly insult gay men, tell them they would never do this but for the money (”Because why would I ever sleep with a man unless it was for the money”), blackmail them, threaten them, refuse to kiss them, refuse to suck them, fuck them like they were animals and the gay man longs for more.

Even the best, the gentlest and nicest of these rentboys still would not want to be seen with a gay man in public, do not even bother to call themselves bisexual to show some respect to the gay man and eventually will marry and lead straight lives (In my years of research in Delhi, I have found only one actual gay rentboy).

While many lesbian women I know also have sex mainly with straight, often married, women, they almost never do it for money and there is none of this humiliation involved. I am not aware if there is a hidden lesbian subculture of rentgirls but it seems unlikely that there is.

What is it about gay sex that it is so caught up in these cultures of revulsion? Why is sodomy the ultimate form of humiliation and not a source of pleasure? Why is the commonest form of abuse among men the idea of fucking someone’s arse or getting one’s arse fucked? These are questions that Indian gay men need to think about closely before they celebrate the desi mard and their fantastic queer identities.