Shamed And Bullied, Queer Children In India Forced To Drop Out Of School 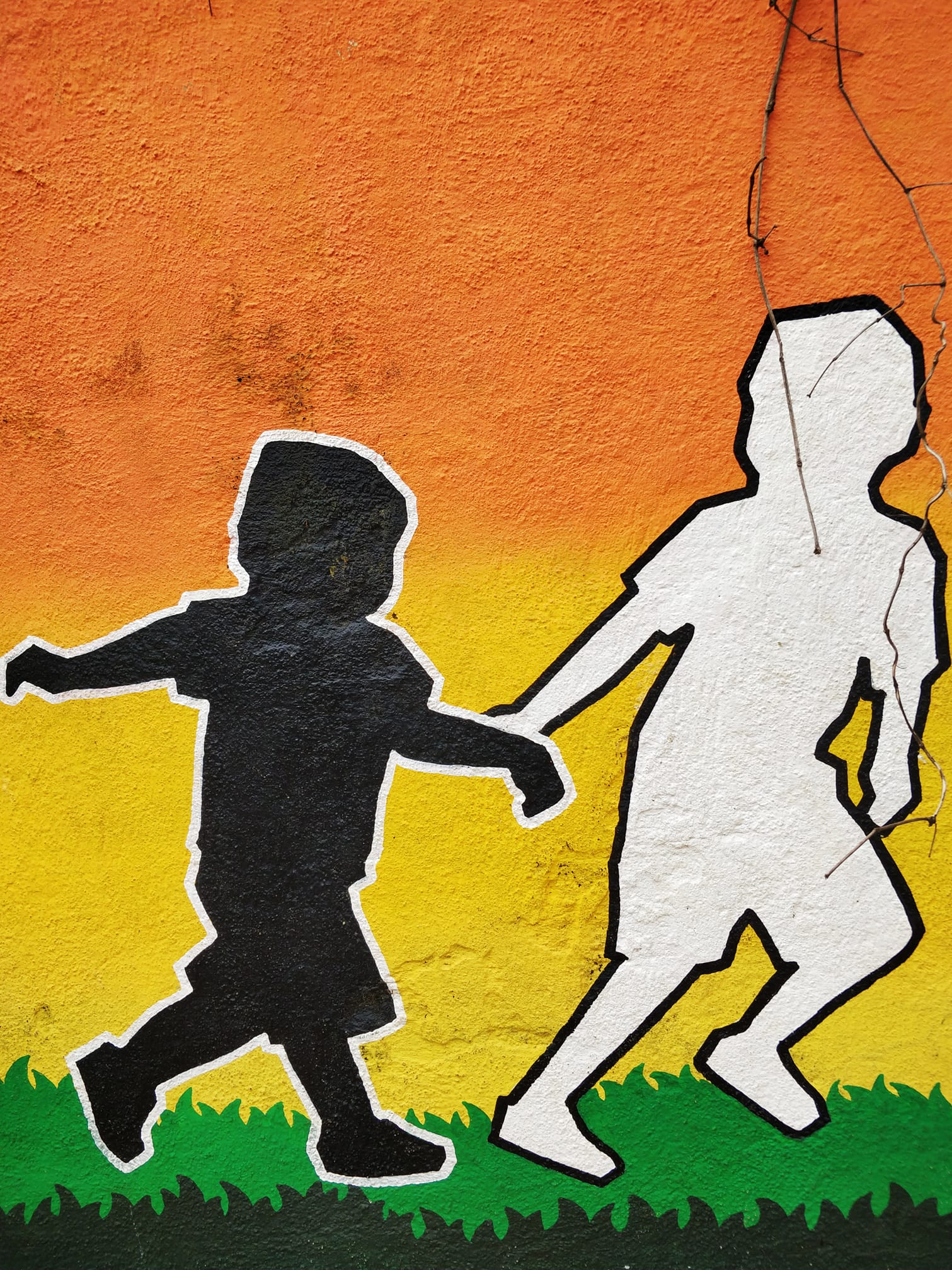 A research conducted by UNESCO in partnership with Sahōdaran, an NGO for queer rights, across Tamil Nadu revealed some extremely disturbing facts about the aggravated peer harassment queer children go through everyday in their lives.

The victims don’t stay limited to children who have different gender identities or sexualities alone. It also extends to them who have been perceived as queer because of their effeminate nature or butch attitude.

The research that spanned across eight select centres in the state selected a mixed method approach to congregate qualitative and quantitative data.

The participants, all above eighteen, were divided into focus groups with a structured questionnaire targeting specific questions. The research also features about twenty in depth interviews, out of which sixteen are with government school teachers.

Almost all focus group participants acknowledged the presence of SOGIE related bullying in schools in the recent past and present. Transgender youth and same-sex attracted youth (kothis) reported having experienced multiple forms of bullying in schools by students, teachers, parents and society at large. Although the intensity of bullying differed from case to case, it is still prevalent in schools and colleges.

Common settings for each incident was either the toilet or an isolated corner, a classroom or the terrace where no one was available for help.

The research reveals harrowing information on how 38% of the participants suffered physical bullying like disrobing, 32% of them were kicked and almost 42% had their things stolen.

A search for the culprit in all these incidents can be even more flummoxing when about 19% of them revealed that their teachers were their harassers while others suffered at the hands of their seniors.

Given the intensity of each experience with bullying, nearly three-fourth of the participants reported that they had reduced social interactions with their classmates and other fellow students. 70% of them suffered from anxiety and depression and lost concentration in studies. Similarly, more than three-fifths of the participants reported lowered academic performance while a little over half (53%) reported having skipped classes.

About one-third (33.2%) of the participants reported to have discontinued schooling owing to harassment.

The the research’s in-depth analysis of the subject also recommends a certain set of guidelines to be followed by both schools and the government when it comes to making schools and institutions an arena of growth, encouragement and nourishment.

For Policymakers and Officials of

1. Develop educational curriculum and delivery mechanisms on age appropriate sexual health information including subjects on sexual and gender diversity, to educate students to accept and promote respect for gender equality.

2. Establish a clear anti-bullying policy and implement action plans on school based violence that contain guidelines for schools, training for teachers, and redress mechanisms for those affected.

3. Generate knowledge through periodic research at district/state levels to better understand the prevalence and forms of bullying, including SOGIE-related bullying.

4. Operationalise a toll-free helpline to address and respond effectively to any kind of bullying, including SOGIE-related bullying, in educational institutions.

5. Include a curriculum on sexuality and gender diversity in pre-service and in-service teacher training courses/ programmes to enable them to be more sensitive towards sexual and gender minority youth and to competently address SOGIE-related bullying.

1. Develop and implement bullying prevention programmes that prohibit all forms of bullying (including cyberbullying) based on a student’s perceived sexual orientation and  gender identity/expression (SOGIE)

2. Ensure that teachers and school management are aware of SOGIE related bullying and its negative consequences on students (awareness), know how to identify students who are being bullied (identification), and provide guidelines on how students can intervene in situations when they witness bullying.

Growing up is a tough phase, especially in the teenage years when hormones are rushing through and one can just get lost sometimes. As adults and people in authority, be it at school, home or the Ministry of Education, it is our duty and responsibility and duty to ensure that each child has a comfortable journey through their educative phase. With an increase in the number of suicides within the community, we cannot afford to lose anymore lives in the name of harassment and bullying.

Rigid stereotypes of what accounts as masculinity and what accounts as femininity need to be hammered and broken by a joint collective of the community, allies and care providers. May we not have to sacrifice anymore lives in this name.