Madhuri Sarode, a transgender woman from Mumbai, got married to her partner of 2 years in a Hindu wedding ceremony held on Dec 28th in a temple in Santa Cruz, Mumbai. Madhuri has worked in the social sector and was employed with NGOs like The Humsafar Trust. A trained kathak dancer, she is also one of the founding members of Dancing Queens, a transgender dance group that performs to Bollywood dance numbers. Madhuri met her husband Jay Sharma two years ago over Facebook. Jay hails from Uttar Pradesh and works in a private company in Mumbai. After chatting online for sometime, the two finally met and soon fell in love.

The two decided to get married and formalise their relationship. However, despite some progress in transgender rights in India, marriage of a transgender women to a man is not legally recognised or talked about in any of the judgements and bills. “NALSA judgement of the Supreme Court does not talk about marriages for transgender people, so I was looking forward to the Transgender Perosns (Protection of Rights) Bill that the government brought in Lok Sabha, but that also fails to mention or recognise marriages of transgender people. But we decided to go ahead and have a Hindu wedding ceremony,” says Madhuri. 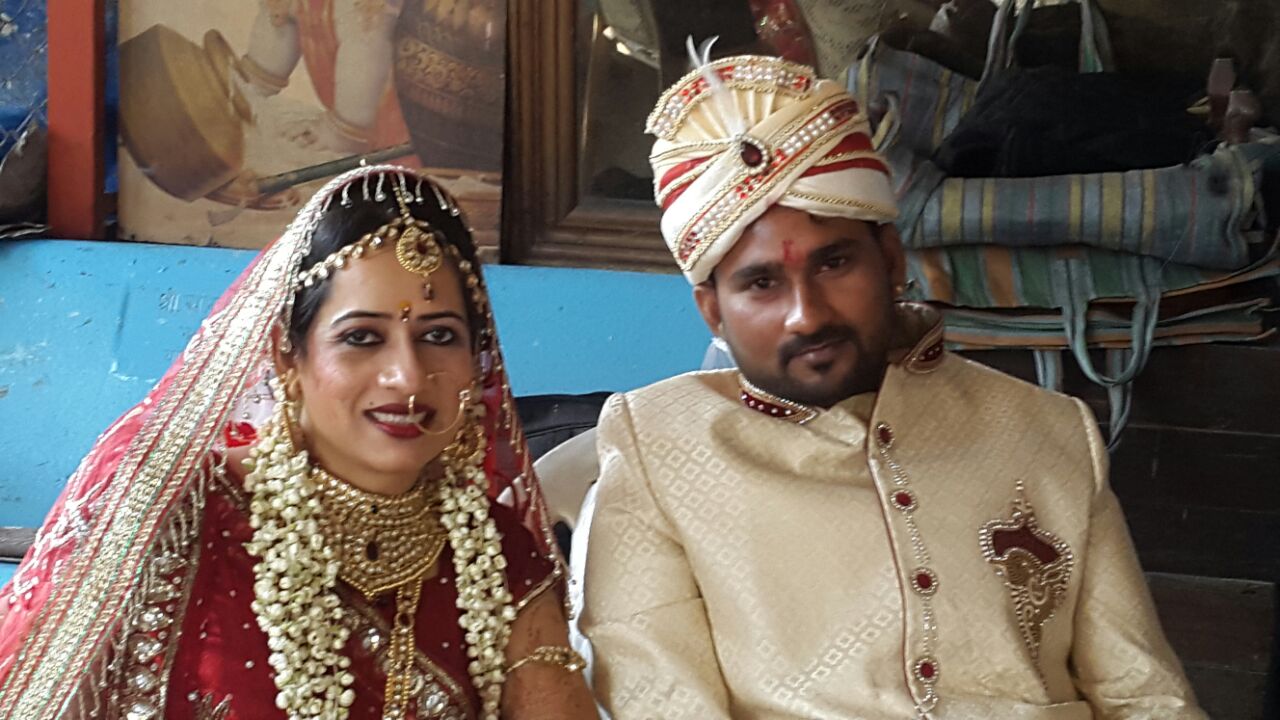 The wedding ceremony was officiated by a priest and attended by the family and friends of both Madhuri and Jay. All Hindu customs including mehendi, sangeet, haldi were conducted. Jay’s sister and her husband flew down from Dubai to attend the marriage. Other relatives and friends in Mumbai too came for the wedding. But his parents still don’t know about the marriage. “My mother is really conservative and even inter-caste marriages are not acceptable to them, so getting their acceptance for our marriage will be difficult. We will settle down first and then tell them about our marriage,” says Jay. 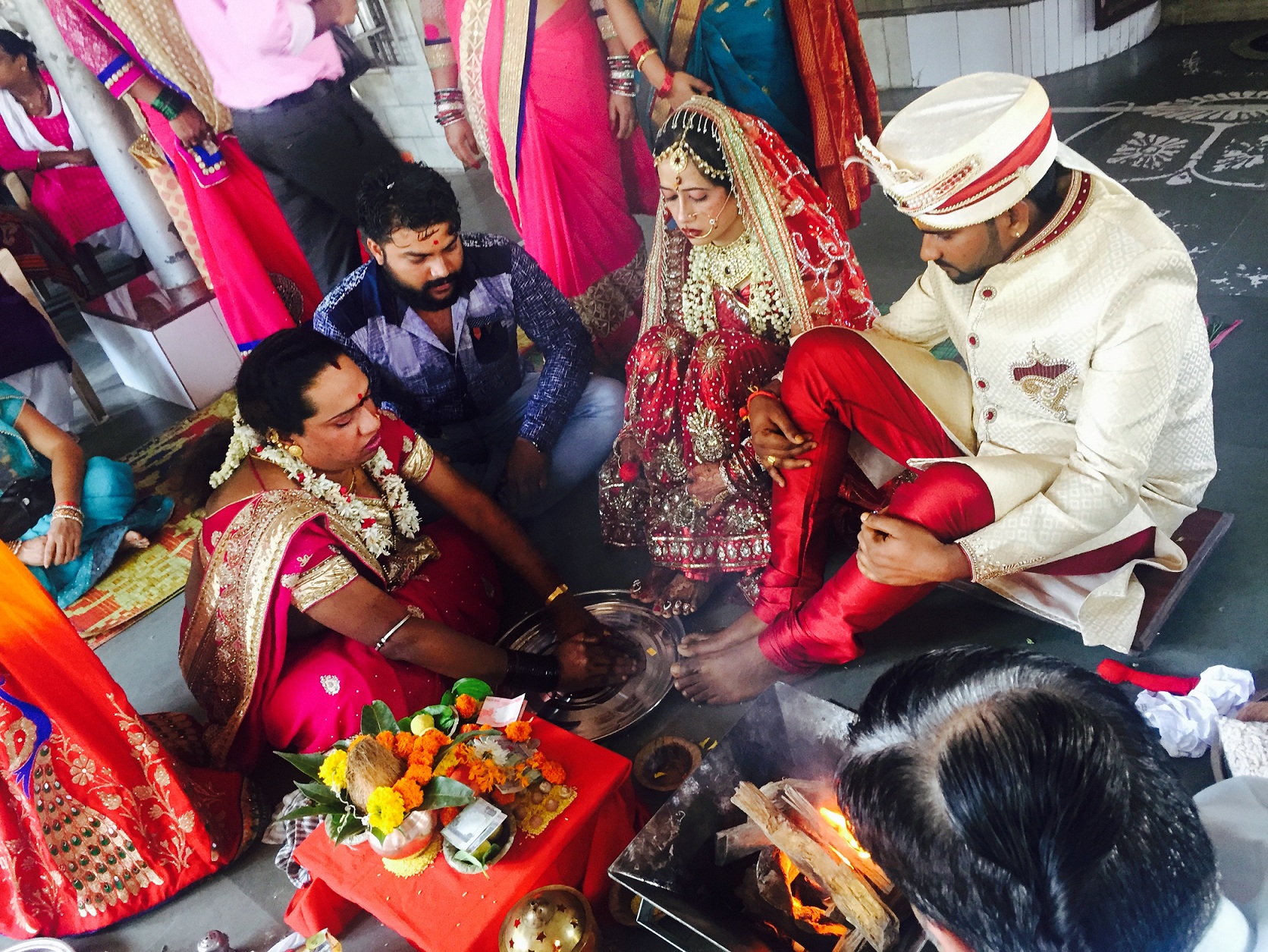 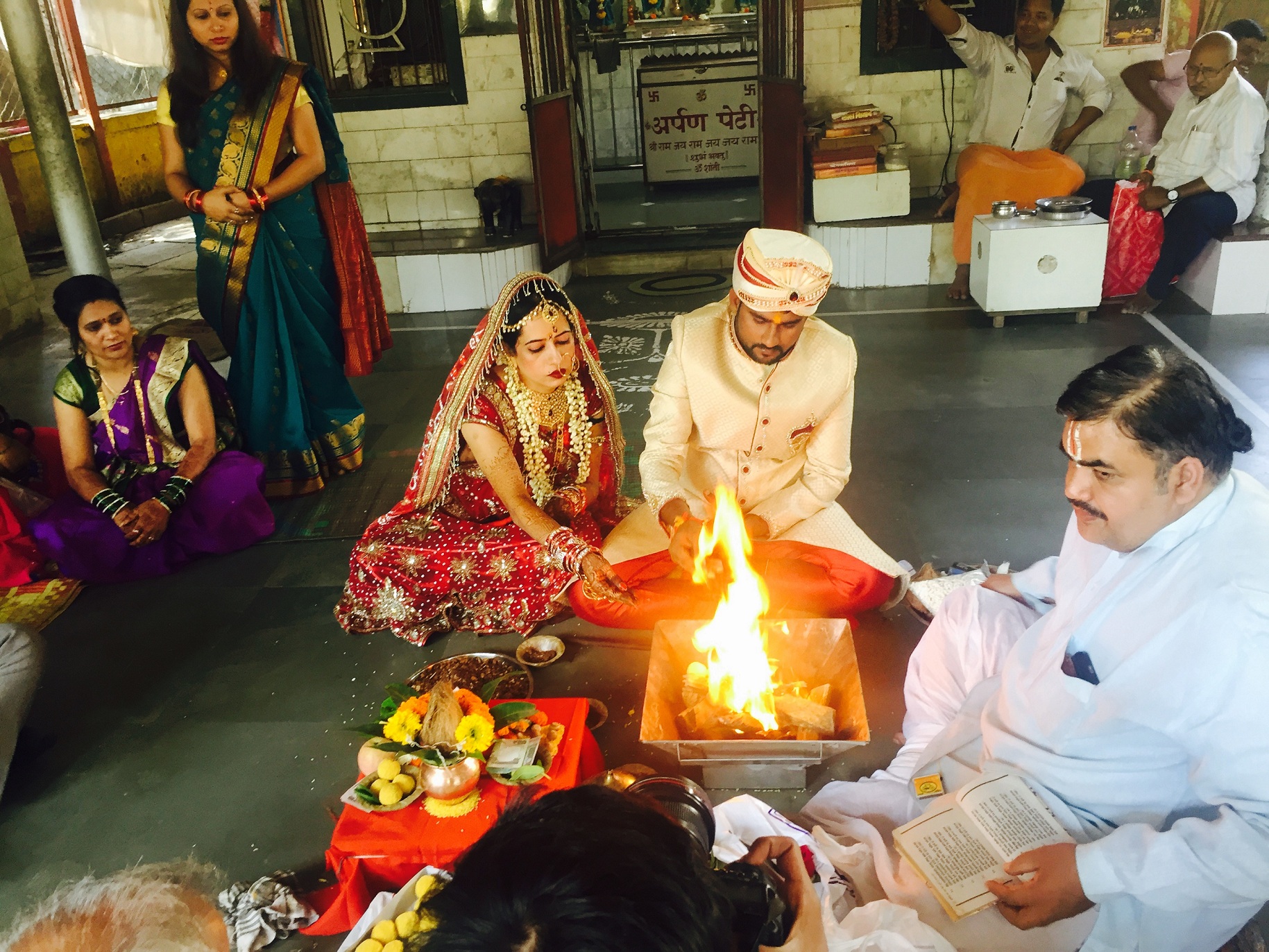 The wedding was held according to Hindu traditions 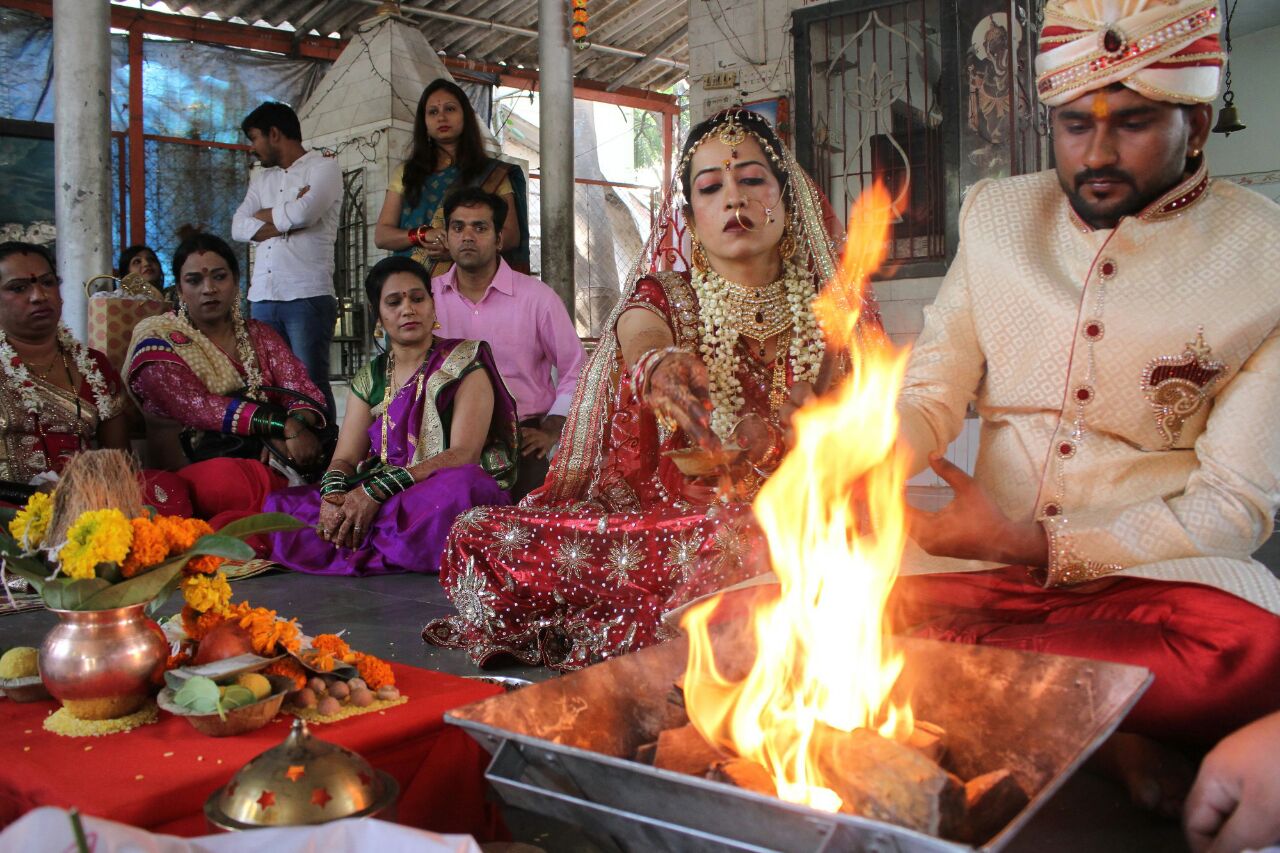 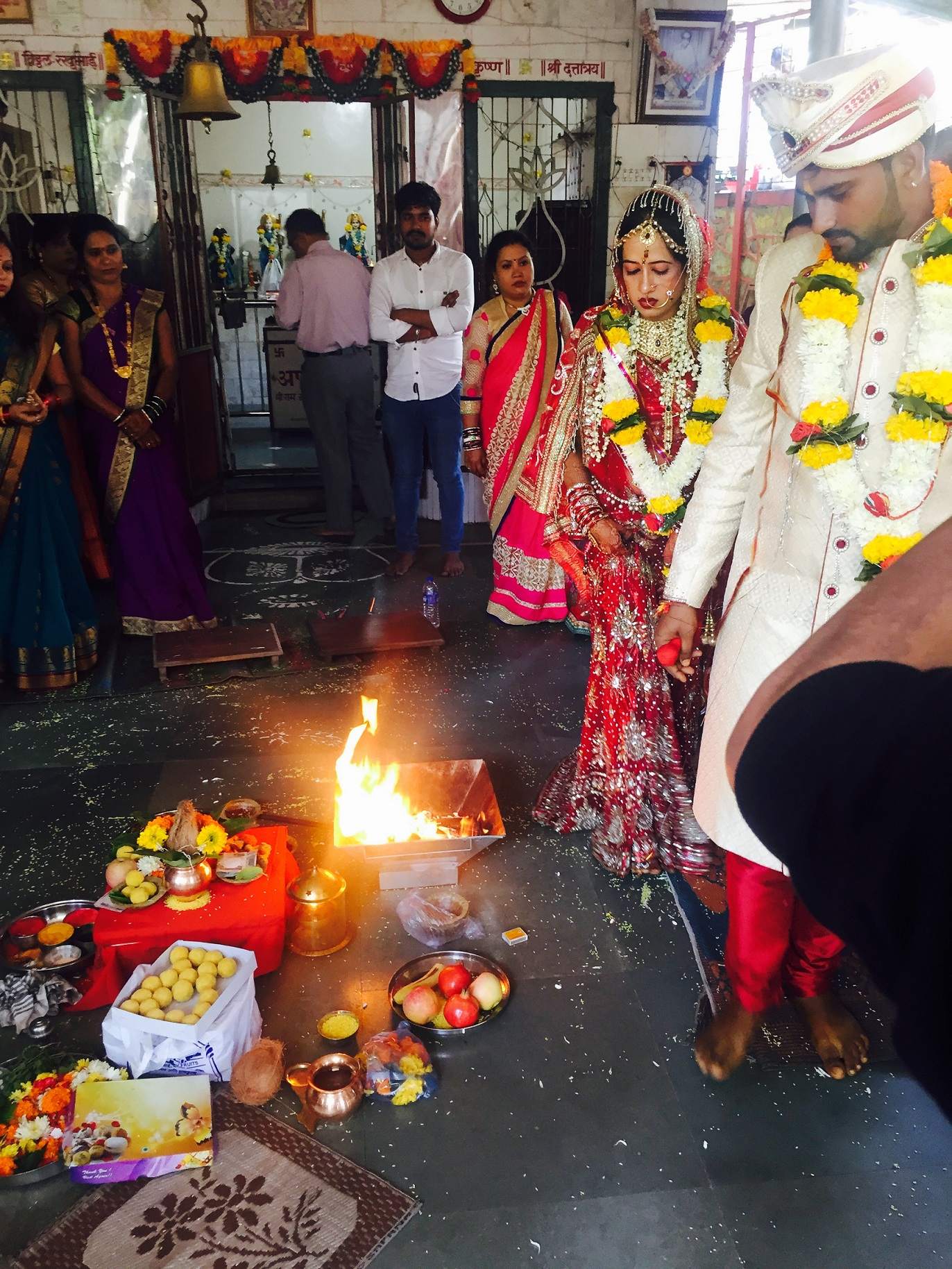 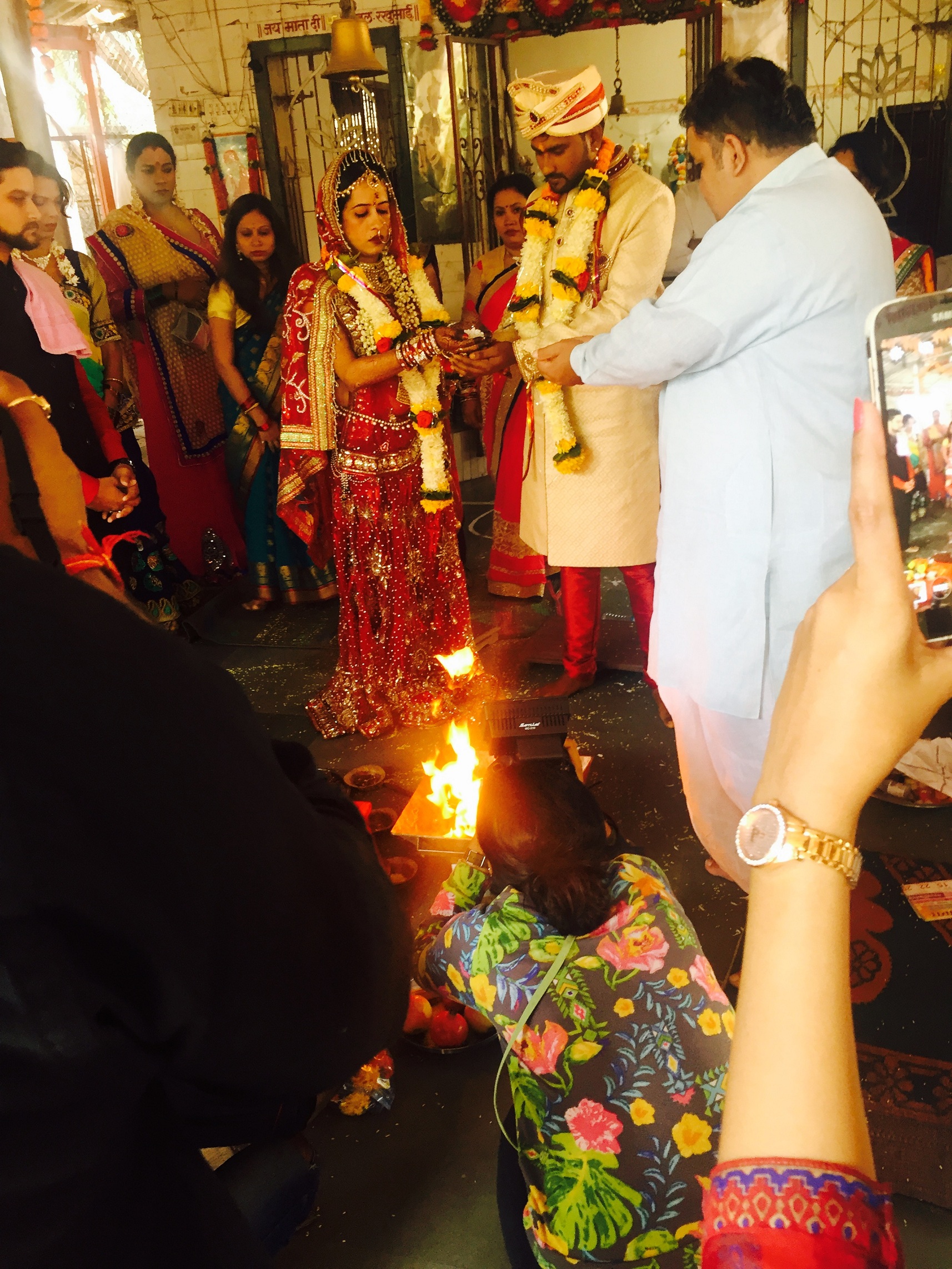 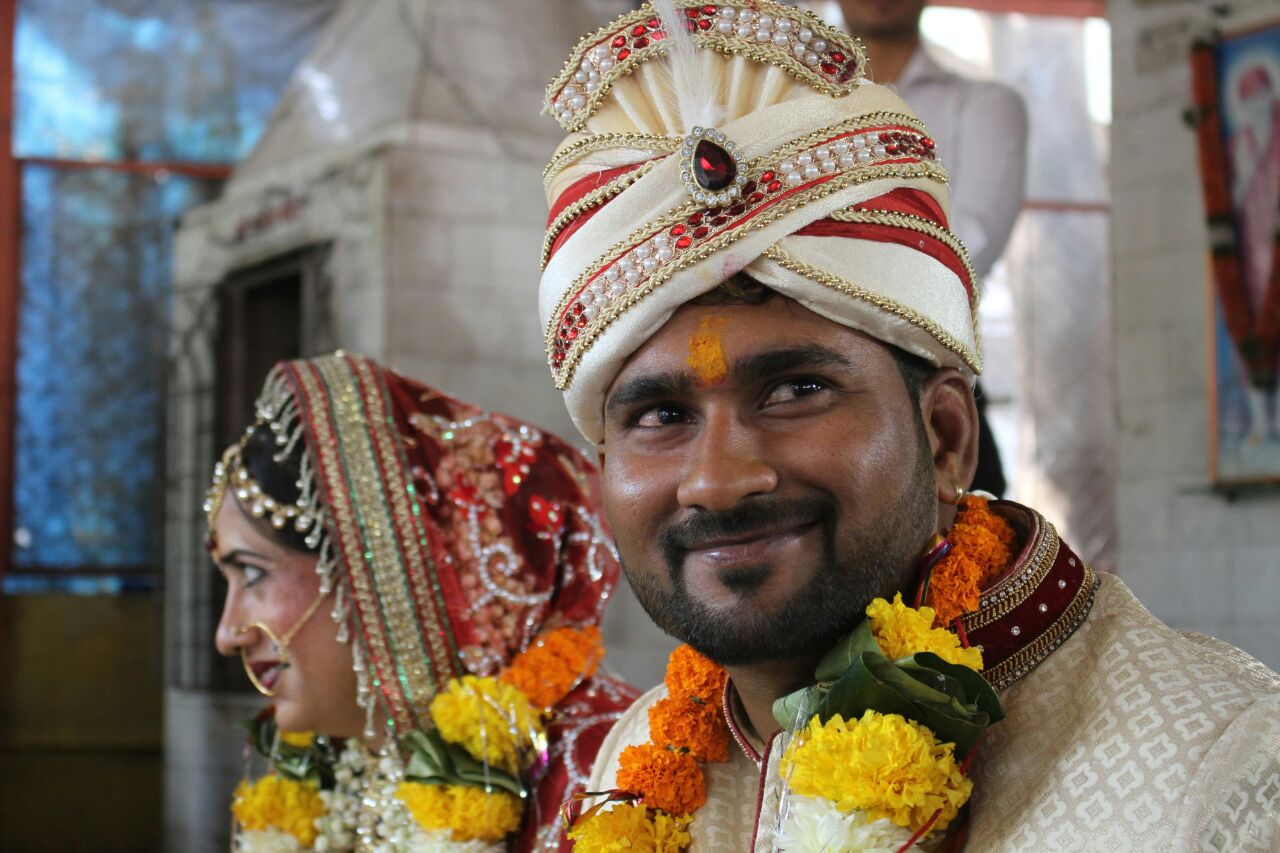 But legal registration of their marriage is just the first of many hurdles that they will have to fight probably. The two also want to adopt kids to complete their family, and this could mean another battles in the court. But for now, Jay says he is planning the honeymoon and wants to celebrate their marriage. We wish them a happy married life.