After clearance by Censors, Gay Film ‘Dunno Y2… Life is a Moment’ to be released on 17th Sep

‘Dunno Y2… Life is a Moment’, the gay Bollywood movie starring Yuvraaj Parashar and Kapil Sharma, is all set for a nationwide release on 17th Sep. The movie is a sequel to the 2010 movie Dunno Y.. Na Jaane Kyun, and has the love story of an Indian and Pakistani man as its central theme. The movie has the actors tying the knot in a gay marriage ceremony at the end.

The movie has a few gay sex scenes and did run into trouble with the Censor board initially, with the 1st Committee recommending a ban on the movie. However, the Revising Committee cleared the movie with an A-certificate and a few cuts. Talking to Gaylaxy, Yuvraaj, who is the lead actor, said, “We are organising a proper Baraat on the premier day where me and Kapil, who play the roles of Aryan and Ashley in the movie, will arrive in a ghori.” 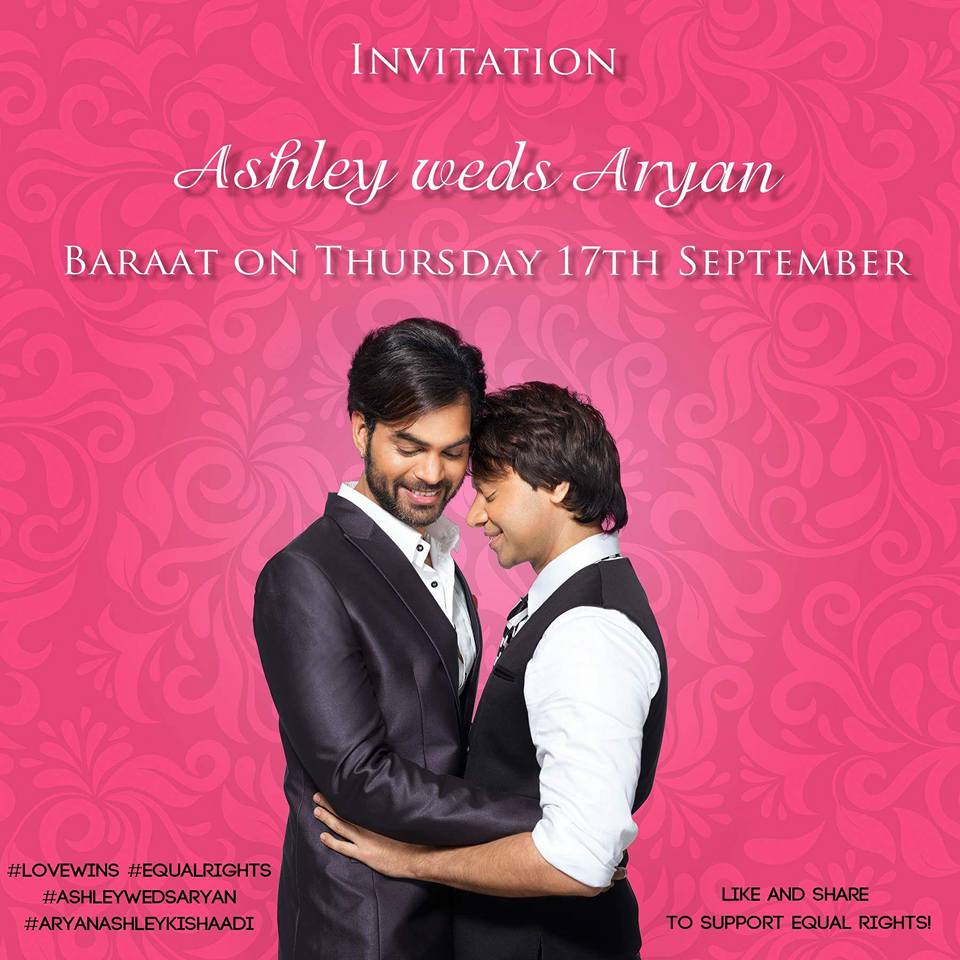 (Watch: Trailer of Dunno Y2… Life is a Moment)

The movie will be released across the nation and Yuvraaj says that he will like it to reach every city of India. However given the trend of movies on controversial subjects being targetted by the right-wing in the country, Yuvraaj did express a little apprehension and fear that some people may try to sabotage the screening given some bold gay-sex scenes in the movie. “Kahin na kahin andar se darr lagta hai,”he said, though maintaining that he was largely positive that it would be received well by the public.