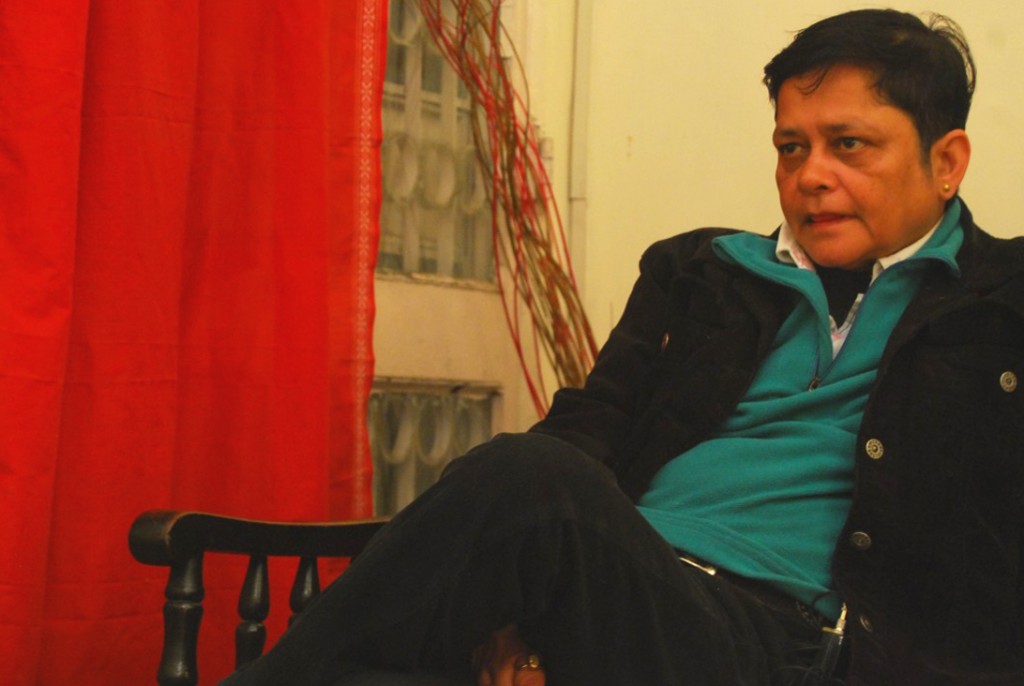 Betu Singh, a leading lesbian activist of India, passed away yesterday morning, after being unwell for a while. She had been detected with cirrhosis of the liver recently. She started off her career in Delhi as a security guard, but soon took up the cause of fighting for lesbian rights and set up Sangini Trust in 1997, which is one of the few registered lesbian organizations on India.

As news of her death spread, people and fellow activists started paying their homage to her on social media. In a note posted on his Facebook page, leading gay rights activist Ashok Row Kavi wrote, “Good-bye Betu Singh, aka Anandita Singh! Lone-ranger lesbian activist who rescued and sheltered lesbians, bisexual women and transgendered men who ran to her from every nook and corner of India looking for solace, cowering from the rage of parents or neighbours wanting to murder, maim or marry them to abusive husbands.”

Mr. Kavi narrated an incident of bravery to which he was witness, “The last time I saw you was two years ago when you stood alone outside your gate defending a poor girl cowering inside your home from her abusive father who had come with goons armed with gas cutters to break down the metal gate and kill his own daughter because she was a lesbian. And you never gave up though every damn glass pane in your house was shattered by bullies and you had a bloodied nose with the police sniggering and standing by.”

Aditya Bandopadhyay, lawyer and gay rights activist from Delhi, wrote, “Betu Singh, pioneering activist, brave fighter, loving friend!!! Rest in Peace! You will be missed!” Mr. Kavi expressed his profound grief in the note he posted, “Go peacefully Betu to that place where you may rest and recoup… go in peace and leave me alone to mourn you.”

The Humsafar Trust will hold a memorial service in the memory of Betu Singh from 7.00-8.00 PM on Monday, October 7, 2013, at their Vakola Drop In Center. The memorial service will screen 20 minutes of Betu’s interview in Project Bolo about her life, work and journey and will be open to everyone who wishes to pay a tribute to her.