Censor Board clears LGBT music video without any cuts 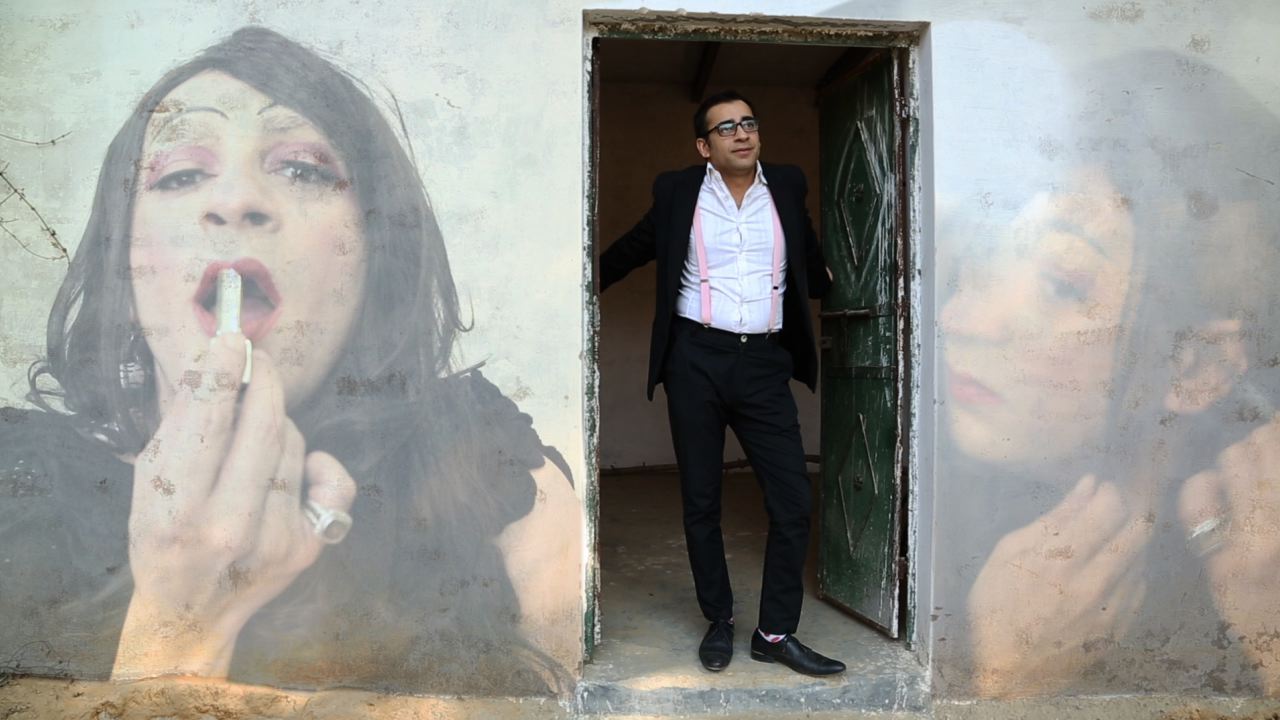 The Censor Board of Film Certification has approved a music video dedicated to the LGBT community – Head Held High (by Friends of Linger) without seeking any edits to the original video. Even the near intimate scene between two women or the usage of the word ‘gay’ continues to be part of the music video.

With this approval, the video can now be aired by television channels anywhere in India. The only restriction is that those under the age of 12 should view the video under parental guidance as it has been given a (U/A) rating.

The music video dedicated to the LGBT community spreads the message of love and acceptance being central to its theme. It brings out the different elements of a human being be it despondency, confusion, frustration or confidence, joy and triumph.

Payal Shah, the director of the music video, said: “Making the video was a liberating experience. Seeing it get an approval from the Censor Board, adds to that feeling to share the message of love.”

The Producer of the Video and lyricist of the song, Sharif D Rangnekar is of the view that “with the certification in place, through the medium of television, we would be able to share the message of love with a larger audience and therefore, help in addressing the simplicity of love which is at the centre of what the LGBT community is fighting for.” He also felt, “The certification is critical given the general stigma society carries for people who love freely and the LGBT community. The censor nod does indicate hopefully a more liberal view on freedom of expression and speech.”

The video sees as many as nine people from different walks of life getting together to translate the song into a visual story. Of the nine, only two belong to the LGBT community underlining the sense of inclusion that Friends of Linger advocates and stands for.

Head Held High has been composed by Smiti Malik and Adhir Ghosh. Smiti is also the lead vocalist with Devyani and Sharif in the chorus. The song has a mix of musicians: Adhir Ghosh on the lead guitar (Five8, Kitchen Sink), Steve Peters on the bass (Five8), Anindo Bose on keyboards (Advaita and Think Floyd) and Avaleon Vaz (Five8 and Think Floyd).