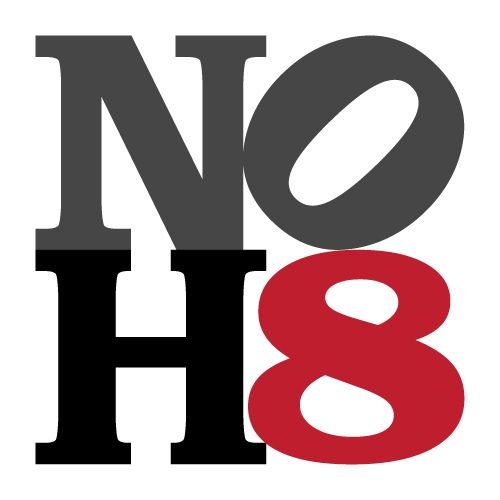 Headed by former Law Secretary and Lok Sabha Secretary General T K Viswanathan, the committee submitted its report last week to the Home Ministry and apart from amending various sections of IPC, suggested introduction of stringent provisions in the IT Act to deal with hate speech online. Talking to Indian Express, Committee member Dr S Sivakumar, who is also a member of the Law Commission, said: “We decided there was no need to re-introduce Section 66A, but we need to strengthen the Indian Penal Code instead.”

The committed has recommended to amend IPC Section 153 C and 505 A. Both these sections deal with spreading hate. Section 153C was recently added to the Indian Penal Code and criminalises racist attacks or race based hatred, and was widely reported in the media as being introduced to deal with derogatroy name-calling of North-eastern people. The committee has recommended to increase the scope of Section 153C to include sexual orientation in its gambit. It has also recommended addition of another Section 505A.

“505 A. Whoever in public intentionally on grounds of religion, race, caste or community, sex, gender, sexual orientation, place of birth, residence, language, disability or tribe- uses words, or displays any writing, sign, or other visible representation which is gravely threatening, or derogatory;
(i) within the hearing or sight of a person, causing fear or alarm, or;
(ii) with the intent to provoke the use of unlawful violence, against that person or another, shall be punished with imprisonment for a term which may extend to one year and/or fine
up to Rs 5000, or both”.