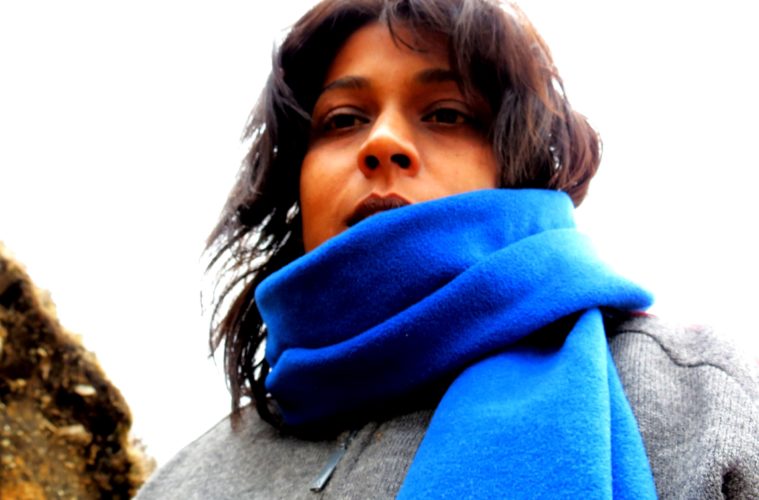 Gaylaxy contributor Nicola Desouza won the Likho Awards for Excellence in Media for Best LGBTQ Media Story of 2015. The award ceremony was held on Dec 10th in Mumbai. Nicola won the award for her feature titled “Life With a Transman in an Earthquake Relief Camp, Kathmandu” that was published in Gaylaxy in August 2015. The awards, an initiative of The Humsafar Trust and Bombay Dost in association with MS DIVA recognizes exemplary work by journalists and media persons in India that have a fair and inclusive representation of the lesbian, gay, bisexual, transgender, intersex and queer community.

The award winning feature story follows Badri Pun, a transman from Kathmandu, and the hardships he and others have to face due to te Earthquake that brought devastation in Nepal. In a video message posted online, Nicola, who was in Kathmandu, thanked the jury, Bombay Dost, Likho Team and Gaylaxy and its editor Sukhdeep Singh.

News anchor Arnab Goswami gave away the awards, which included a plaque and a cash prize of Rs 5,000. “I have seen a lot of bravery on stage tonight and I am touched,” Arnab said in his introductory remarks. He asked the the LGBTQ community to fight if they want section 377 of the Indian Penal Code that criminalises same sex relations struck down. “Fight a little bit more louder. Take people with you. Make a noise. Claim what is yours with a sense of righteousness on your side. Together we will destroy any law that was brought in in 1860 that has no place in India today.” 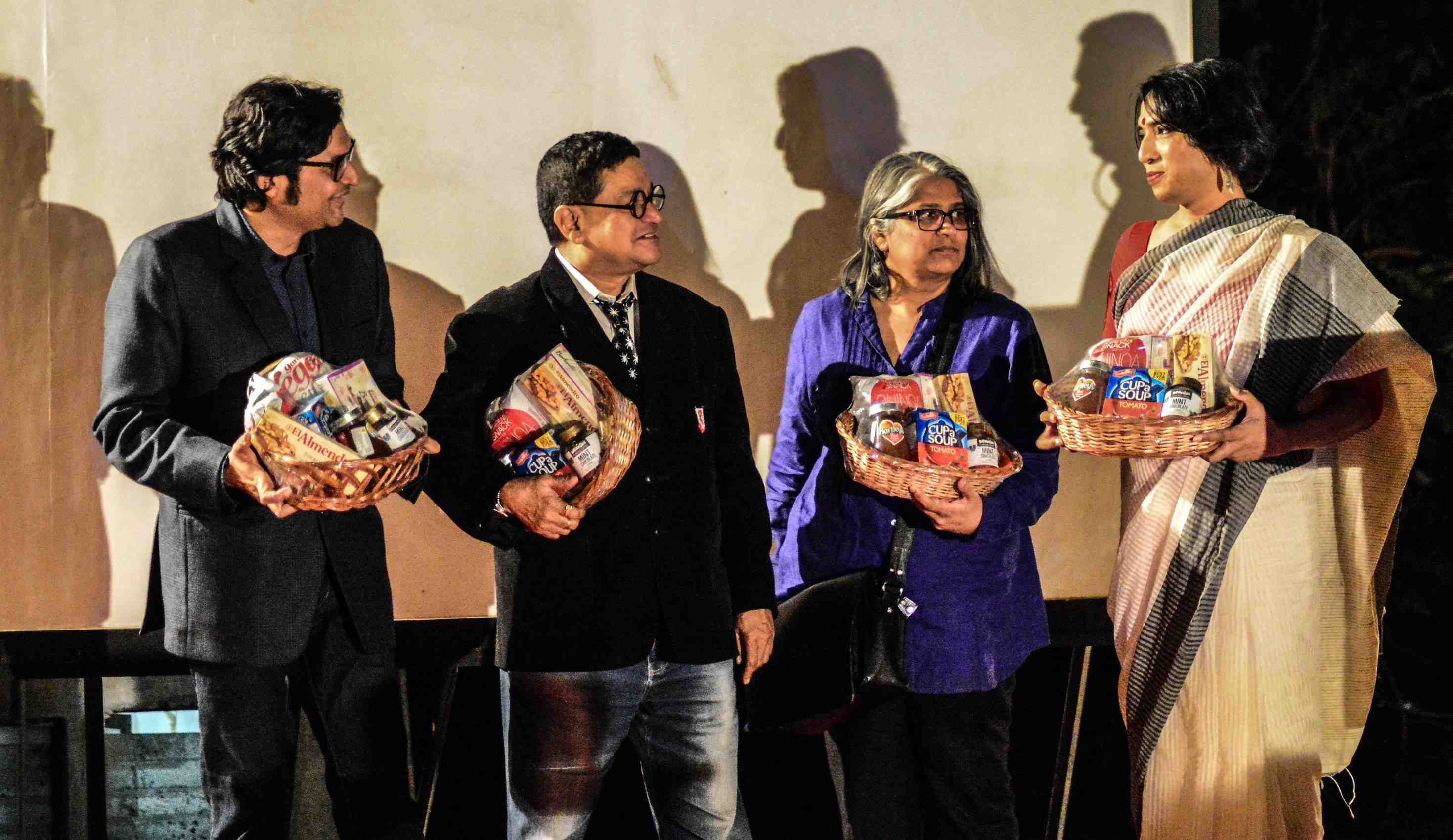 The awards in seven categories were for works published in the year 2015.Angry Indian Goddessesdirected by Pan Nalin won the Best Film of 2015. Delhi-based journalists Sangeeth Sebastian and Kumar Vikram, won in the Print category for their investigative story in Mail Today on doctors who offer electric shocks and conversion therapy to “cure” gay men. The award in the books category was won by Sandip Roy for his multi-generational novelDon’t Let Him Know. The awards in the Digital category went to Urmi Chanda-Vaz for her story on gay literature in Scroll.

The Ad of the Year 2015 went to Ogilvy and Mather for their ad for Myntra that featured a lesbian couple, while in the TV category, the award went to MTV India for an episode of the television series ‘The Big F – I kissed a girl’ that featured the first lesbian kiss on Indian national television.

“What surprised us was the incredible diversity of the submissions. These are the type of stories that will create a difference for the LGBTQ community,” said Ashok Row Kavi. Shobhna S. Kumar echoed the sentiments. “I was quite delighted with the submissions this year. There was a great range of works before the the jury,” she said.

Pradipta Ray agreed. “There was a lot of variety. There were a lot of events and issues that were covered. We had a bit of difficulty in deciding the awards,” said Pradipta Ray. “Likho is an excellent initiative to recognize the mainstream media for their works in the LGBTQ community,” said Akkai Padmashali.