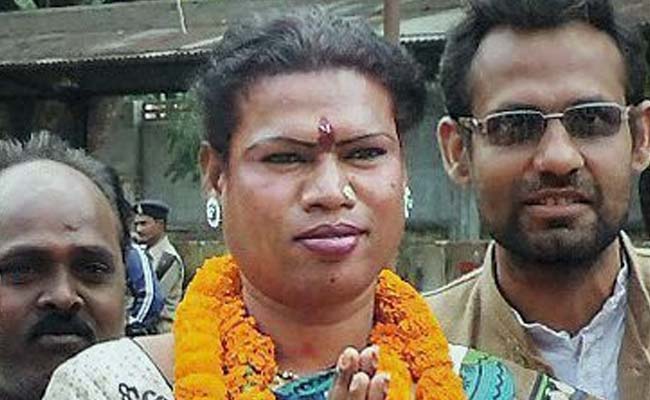 Madhu Kinnar became the first transgender to be elected to a public office in Chattisgarh by winning the Mayoral election of the Raigarh Municipal Corporation. In doing so, she defeated candidates from both BJP and Congress.

Madhu, 35, was contesting as an independent in the elections and won by a margin of 4,537 votes against BJP’s Mahaveer Guruji.

“I only spent Rs. 60,000-70,000 from my earnings during my campaign. It was the public support that encouraged me to enter the poll fray for the first time and because of their support only, I emerged as the winner,” Madhu said.