Including the Queer in Indian Courts and Society 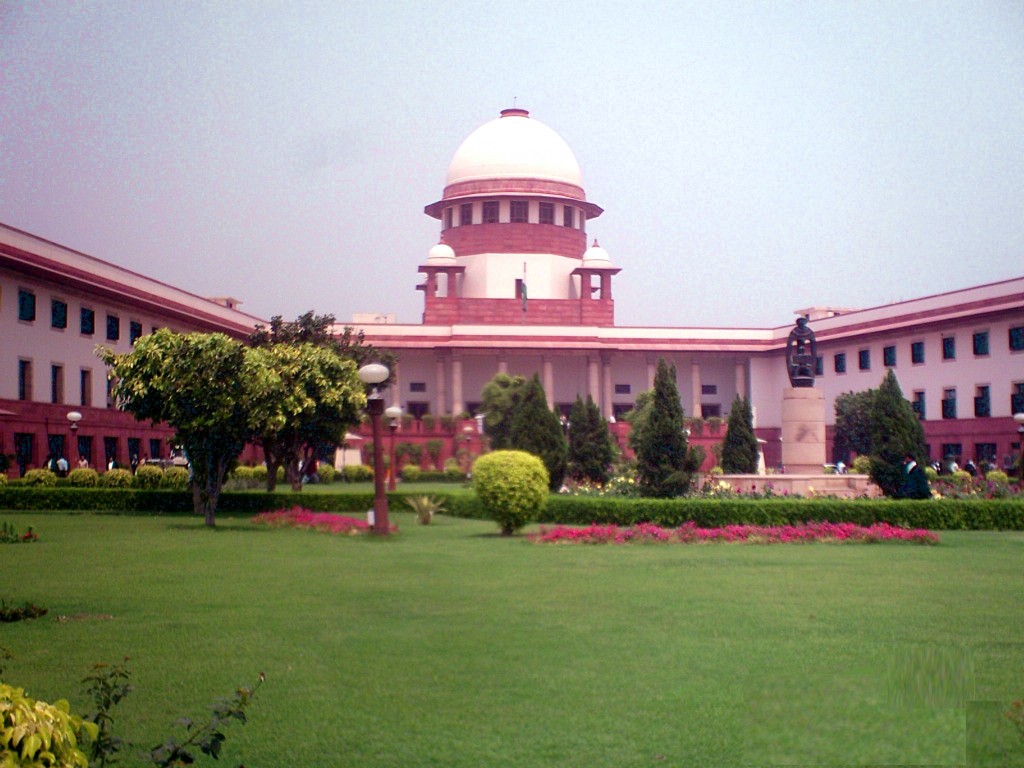 At the start of a new year, let us analyse and learn from the recent legal and social processes and events as well as celebrate the victories of the queer movement in India.

Transformative changes have occurred in connection with three landmark judgments. In 2009, the Delhi High Court effectively decriminalised homosexuality, “reading down” Section 377 of the Indian Penal Code, in Naz Foundation v. NCT of Delhi and others. Conservatives appealed the case, however, and in December 2013, the Supreme Court in Suresh Kumar Koushal and another v. Naz Foundation and others decided decriminalisation was a matter for Parliament, thereby effectively recriminalizing homosexuality. Now the Supreme Court is considering whether or not to accept a curative petition, the final legal resort in the Indian judiciary. In July 2014, a different bench of the Supreme Court decided in National Legal Services Authority v. Union of India and others that transgender people were a category in need of special protection and measures, ordering the Central and State governments to effect several positive measures.

For subaltern movements, such as the Indian queer movement to advance their causes a combination of legal and broader social and political strategies and mobilisations are often necessary.While first fronted by a single NGO whose work focused on HIV/AIDS, the Naz petition seems to have helped mobilise to form a broader social and political community, with Lawyers Collective and Naz Foundation hosting a series of consultative and inclusive meetings at different stages of the petition. From 2001 till the judgment came in 2009, public support and media attention also increased. The decision caused a state of euphoria among queer people all over India, and contributed to further social change with the launch of several magazines, production of films and books, etc. There were also political implications as the Central Government decided to support the decriminalisation.

While Koushal was a major setback, it may have led to an even stronger mobilisation of queer organisations and supporters. Almost all major Indian newspapers decried the decision. The Central Government petitioned the Court to review its judgment. In connection with the general elections of 2014, the Congress Party and the Aam Aadmi Party supported decriminalisation. While BJP politicians have come out in different voices, there have been examples of supportive statements and actions from that camp as well. Satyamev Jayate had a programme on “Accepting alternate sexualities” on 19th October 2014, and lakhs called in to express their support. In sum, the Koushal judgment is obviously very concerning, but considering the recognition for rights within mainstream India since 2009, perhaps the judgment is not as worrying as has been widely expressed. The outrage is in itself a positive force and makes clearer than ever perhaps that queer people have rights and they should be recognised.

In exploring the three landmark judgments and the wider social context, there are several moralities we can identify. One is a colonial Judeo-Christian morality, which influenced and was the objective of Section 377 when first introduced. Then there is Indian traditional morality, which conservatives of all religious hues have referred to in their opposition to queer rights. In Naz, the judges place crucial emphasis on another form of morality, namely “constitutional morality”, which is “morality derived from constitutional values” as opposed to popular morality. There is also a competing (progressive) Indian traditional morality, whereby sexuality and gender outside the heterosexual norm has been tolerated and even celebrated from the earliest times. The Naz and NALSA judges emphasise, along with queer activists and later also the Central Government and other supporters, that the repressive and excluding legislation is in fact of imperialist origin and has imperialist effects. The judges in Naz also seem to connect constitutional morality with the progressive Indian traditional morality in their concluding paragraphs on “inclusiveness” as both the “underlying theme of the Indian Constitution” as well as a “value deeply ingrained in Indian society, nurtured over several generations” and something that “Indian society traditionally displayed.” There is a multitude of moralities then. While conservatives say queer sexuality and identity is against Indian values, activists and supporters can insist that it is perfectly in line with Indian values.

What also emerged during the Naz proceedings was a strong sense of empathy from the judges for queer people. There are several possible reasons for this. As mentioned, since 2001 when the petition was originally filed a range of activities had helped raise awareness and support. In addition, the judges themselves knew somebody who was gay or lesbian. This last point could also help us understand the negative Koushal judgment. The counsel for one of the petitioners, Shyam Divan, mentioned that judge Singhvi during the Supreme Court proceedings said that he knew no gay person, that he had never met or interacted with anyone. Thankfully, Singhvi retired on 11th December 2013, and there may be hope with several new judges coming in. Different personal and ideological backgrounds could also help explain how two different Supreme Court judges came to a much more progressive result in NALSA. In line with socio-legal findings more generally, we see that the judges, their personal backgrounds and ideologies are absolutely crucial.

Diverse strategies have been employed to advance the cause of the queer Indian movement. Emancipatory potential has been found in some traditional Indian norms as well as international human rights and domestic constitutional law and used in the battle against a remnant of colonial law.Litigation, social and political mobilisation, media attention and other factors have interacted and supported each other. Litigation started without waiting for popular and media support; in stead the process and outcome itself may have helped create such support. Litigation has also ended up being unsuccessful, however, due to the judges and other factors. Even so, it may still have contributed positively to the larger social and political mobilisation, as we saw after Koushal. While the combined result of the three landmark judgments is a complex and unclear legal situation for queer Indians, overall we seem to be moving in the direction of strengthened rights in the legal as well as the wider political and social contexts.