The first thing one needs to understand is what homosexuality is. In the simplest of terms, it involves physical and mental attraction of organisms of the same biological sex, as in a male being attracted to another male and a female being attracted to another female. It is not, as proclaimed by some, an unnatural thing, but something that has been observed and verifiably proven to exist in over 1500 species of organisms in nature. As such, it should be no surprise that homosexuality has been a part of human existence since at least the observable history of humanity. If it was not a natural phenomenon and was just a learnt habit, then how do we explain the existence of decidedly homosexual elements in culture in civilizations as varied as the Greco-Romans, the Aztecs, China, Japan etc? It is clear, if we look at historical evidence in literature and art, that homosexuality was not usually considered a deviation or abomination to social norms in most cultures, but an accepted part of society, which did not need to be addressed especially for scrutiny or discussion. In most instances, it was only after the coming of the Abrahamic religions that homosexuality came to be viewed as a shameful and abnormal thing.

What people fail to realize is that homosexuality is not a sexual ‘preference’ or a choice. It’s not a lifestyle. It is the sexual reality of a person, as much as heterosexuality, pansexuality, bisexuality and asexuality. Though nothing concrete is yet to be established as to what initiates and influences human sexuality and sexual identity, it is fairly evident and generally accepted that it is something beyond one’s conscious control, and is dependent on internal biology as well as certain external stimuli. It is also untrue that homosexuality is a disease, that can be cured with extravagantly idiotic procedures as shock-treatments and exorcism. Just as a heterosexual person is what he/she is, so it is with people of alternate sexualities.

It is also necessary to dissociate homosexuals from other sexual minorities like transgenders and transvestites.  Gay men and women aren’t people whose mind and body are contradicting in gender identity, or who have chosen to change their gender by means of surgery (or want to) because they identify themselves as persons of the opposite gender. Homosexuals are people attracted to their own gender, rather than the socially accepted ‘norm’ of liking people from the other gender. Moreover, it should be noted that not all gay men and women are stereotypes. The only difference between a typical homosexual individual and their heterosexual counterpart is in what they are as sexual beings, and not in their personalities or attitudes towards society etc. It is only a part of their being, and not their whole existence. 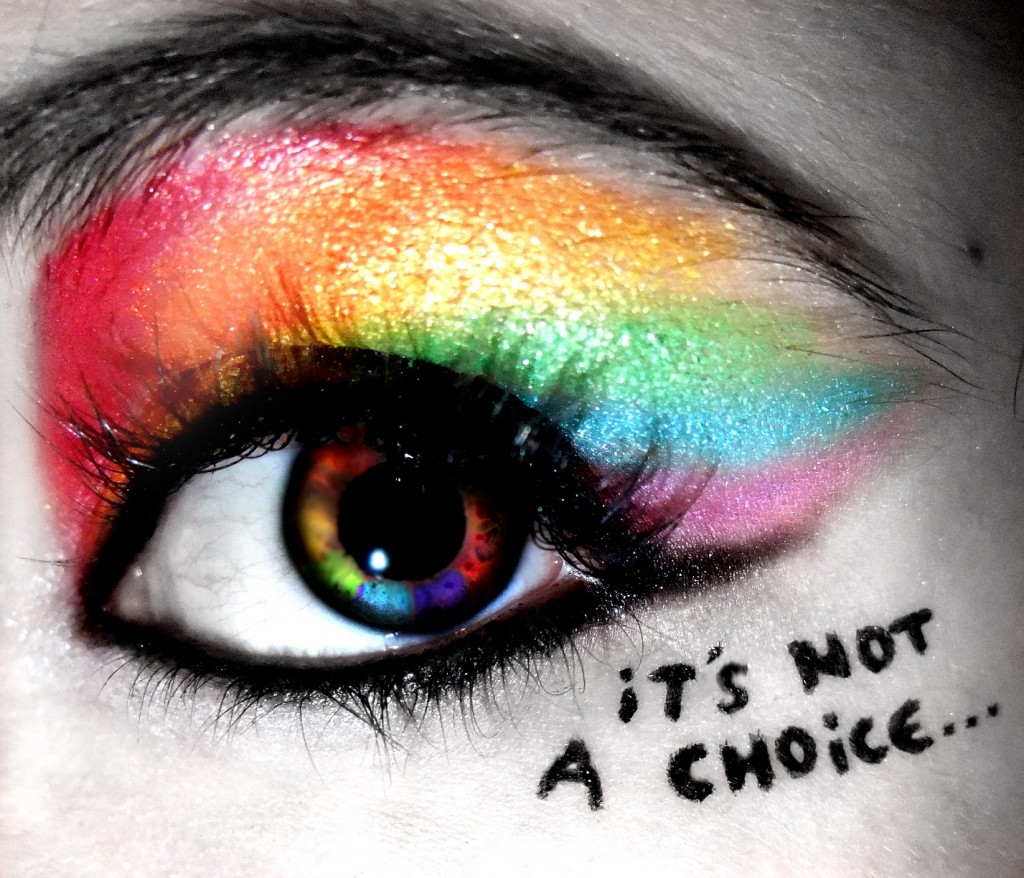 There is a lot of misconception about what homosexuals are and should be, and how they differ from heterosexuals, in the minds of the common man.  Pop culture hasn’t been particularly accurate or intelligent (or tactful for that matter) in the portrayal of homosexuals and the truth of their lives in as ignorant a population as ours. In fact, they have managed to instill and spread ridiculous stereotypes and false impressions about the gay community to the masses. Thanks to the erroneous depictions of gay individuals in popular media like films, television and books (not including the dire discourses of some of the religious ‘intelligentsia’), the public takes it for granted that gay men are supposed to be perennially horny effeminate people a vagina away from being women. (Because let’s face it, there’s nothing worse that can happen to a man in our society than be a woman. Wink wink.). A limp wrist, satin shirts in loud colours and prints, and exaggerated expressions that would put a soft porn actress to shame are what makes a gay man – if we are to believe the ever-so-accurate media. Gay men have been used as comic relief in our movies for a long time, with downright insensitive and insulting representations (by straight actors) being paraded around in ghastly ensembles (in which no self-respecting gay man will be caught dead in) without a drop of masculinity in them. While this may be the case with a few individuals, let’s not deny it, an overwhelming majority of gay men aren’t remotely like the idiotic characters we got in such films as Dostana, Partner, Bol Bachchan and Chandupottu. Of course, certain traits commonly associated with the feminine gender are common in gay men and gay culture, but that’s because of a close association and mutual inclusion between the two, and is nothing to be looked down upon.

What people forget (and leads them to say “but you don’t look gay!”) is that an average gay guy is just that- an average guy. We all do not hate sports, and we all haven’t mastered the Z-snap. All of us don’t have the fashion sense of Rachel Zoe, and we don’t all universally worship Beyoncé (though that’s a shame). We are just ordinary men, with the same thoughts, the same feelings and insecurities, the same highs and lows and the same wishes as every other person of their gender. And, I must add, that heterosexual people should stop worrying about being hit on by homosexuals, because that’s not happening. No, really. If you’re not attractive to a person of the opposite gender, chances are most homosexuals don’t fancy you either, as that’s just human nature. 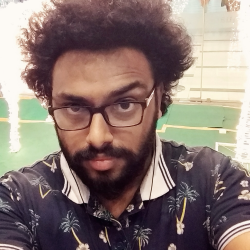