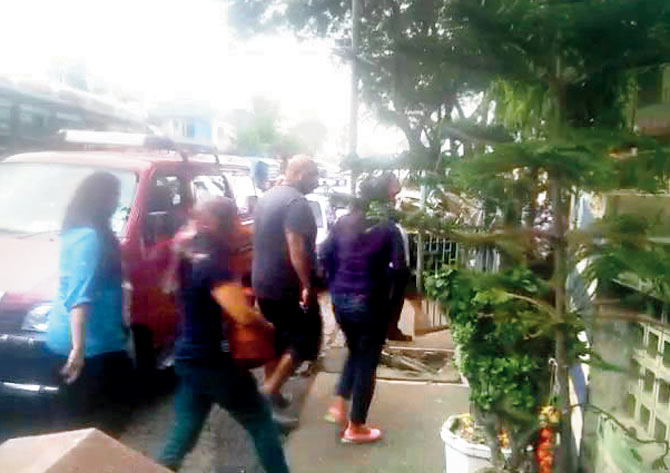 In a shocking case of moral policing by the Mumbai Police, close to 40 couples were picked up from hotel rooms in Madh Island and Aksa area and charged with “public indecency”, Mid-Day reported. Many of the young couples were asked to call up their parents and humiliated.

The raids were conducted by the Malwani police, under the supervision of Deputy Commissioner (Zone XI) Vikram Deshpande at around 3pm. Ironically, many officers of the Malwani police for allowing sale of spurious alcohol which had killed close to 100 people.

The police went knocking on the doors of hotel rooms and lodges, and humiliated the couples in front of everyone, asking them to call up their parents and then insulted them. Some of the people were left so traumatised that they told Mid-Day they were feeling suicidal. All the couples were taken to the police station and made to pay a find of Rs 1200, and were let go only after 5hours.