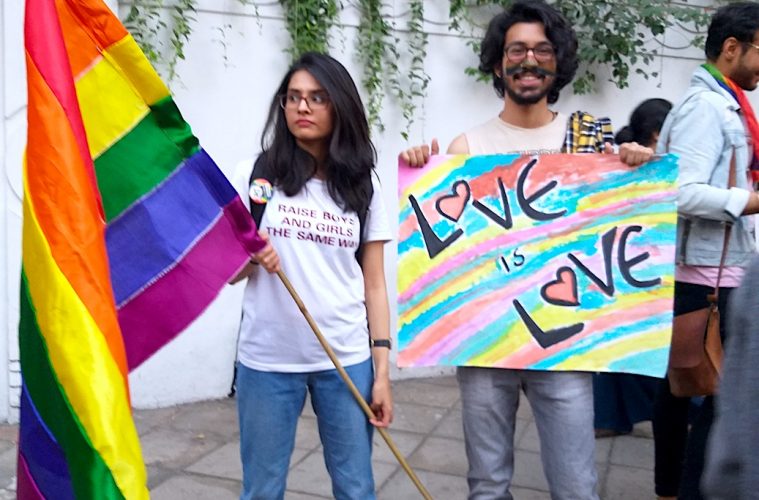 The Central government opposed urgent hearing of petitions seeking recognition of same-sex marriages in India. Solicitor General Tushar Mehta, appearing on behalf of the Government of India, told the Delhi High Court: “You don’t need marriage certificate for hospitals, nobody is dying because they don’t have marriage certificate.”

The SG submitted before the court that the government was currently dealing with the pandemic and there are other urgent matters that need the courts attention, and same-sex marriage wasn’t a pressing enough issue to be considered right now. “Law officers are struggling with COVID issues. Right now, as government, our focus is on real urgent issues,” SG Mehta submitted before the court.

Senior advocate Saurab Kirpal, appearing for some of the petitioners objected to this and pointed out, “Government is to be neutral with respect to urgency. It is for the court to decide..” Senior advocate Dr Menaka Guruswamy told the court that there are 70 million LGBTQ people.

The court then adjourned the hearing to July 6. Delhi High Court is currently hearing a bunch of petitions that were filed by LGBTQ people seeking recognition of same-sex marriage in India. The Indian government under Narendra Modi has opposed the legalising of such marriages, telling the court, “The acceptance of the institution of marriage between two individuals of the same gender is neither recognized nor accepted in any uncodified personal laws or any codified statutory laws.”