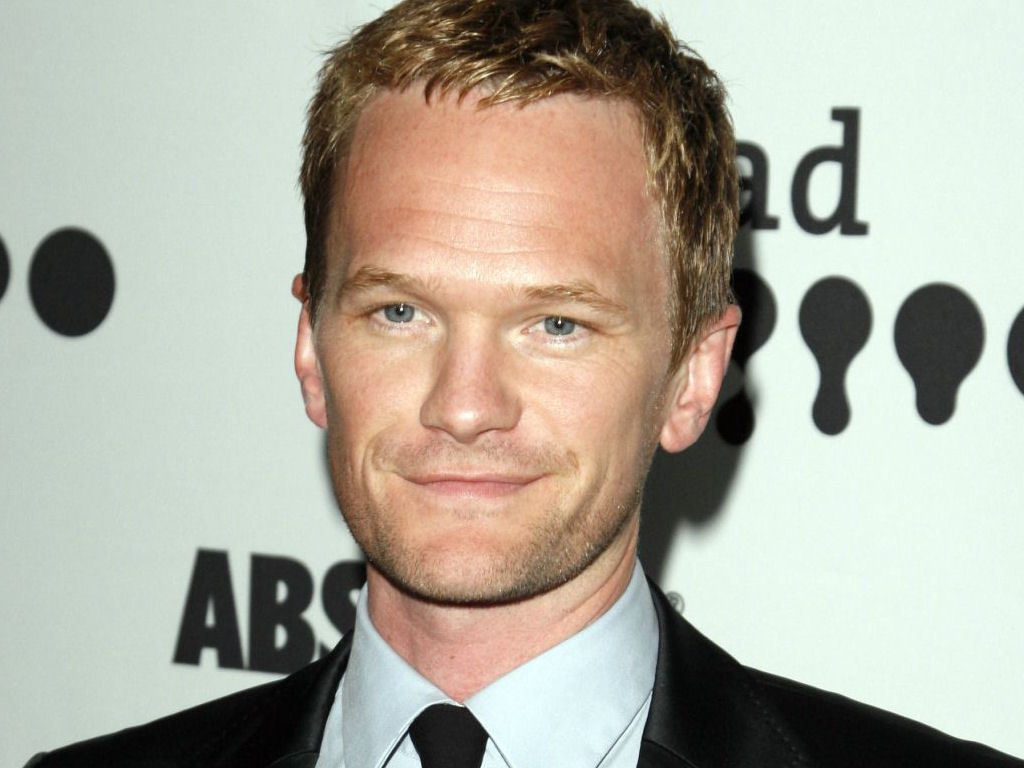 Openly gay actor Neil Patrick Harris will be hosting the Oscars in 2015. The actor, who got married to his long time partner David Burtka recently, announced the move on twitter by posting a video. The video shows him telling “I’m in” on phone, and then circling “Host the Oscars” on his bucket list.

Harris has hosted the Tony Awards and the Emmy Awards previously. In a statement released by the Academy of Motion Picture Arts and Sciences, he said, “To be asked to follow in the footsteps of Johnny Carson, Billy Crystal, Ellen DeGeneres, and everyone else who had the great fortune of hosting is a bucket list dream come true.”